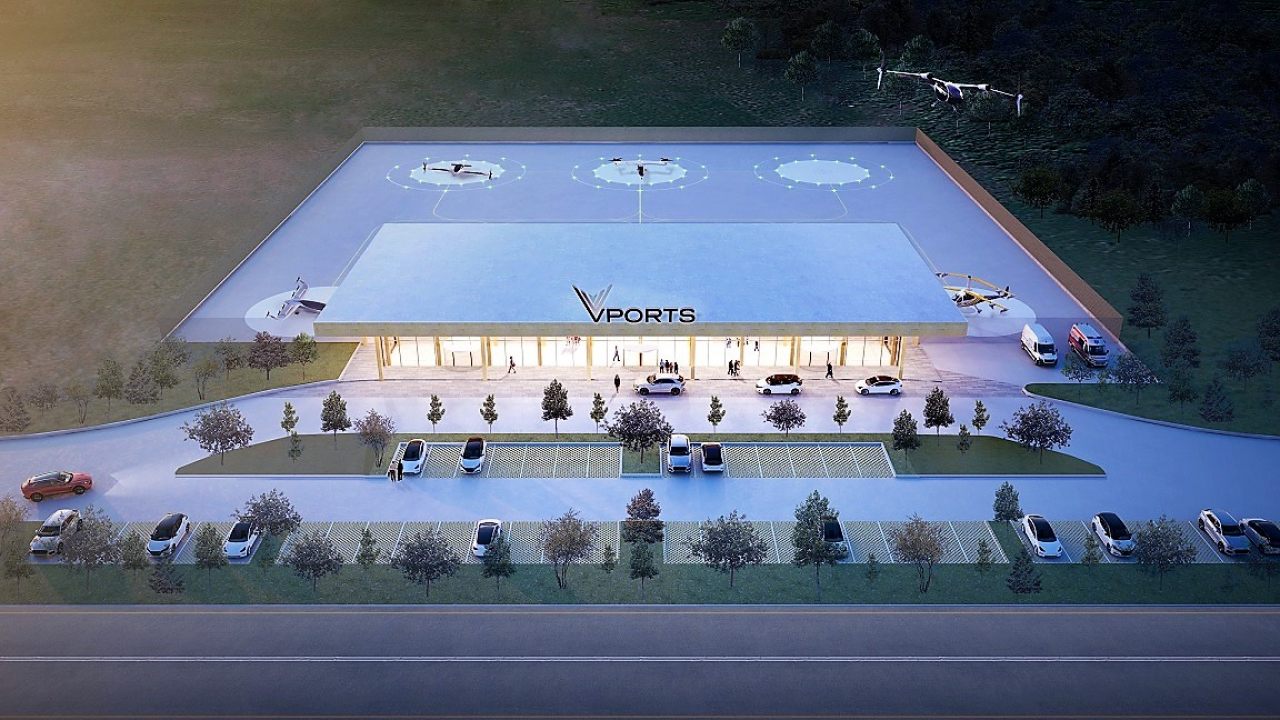 The air corridors between Quebec, Canada and the United States, are being established by Quebec-based AAM infrastructure expert, VPorts. Through a memorandum of understanding (MOU) signed by organizations including Aéro Montréal, Northeast UAS Airspace Integration Research Alliance (NUAIR), Innovitech, the Unmanned Aerial System Centre of Excellence (Alma), Helijet International, plus Vports, the cross-border corridors will be trialed using eVTOL aircraft in 2023. 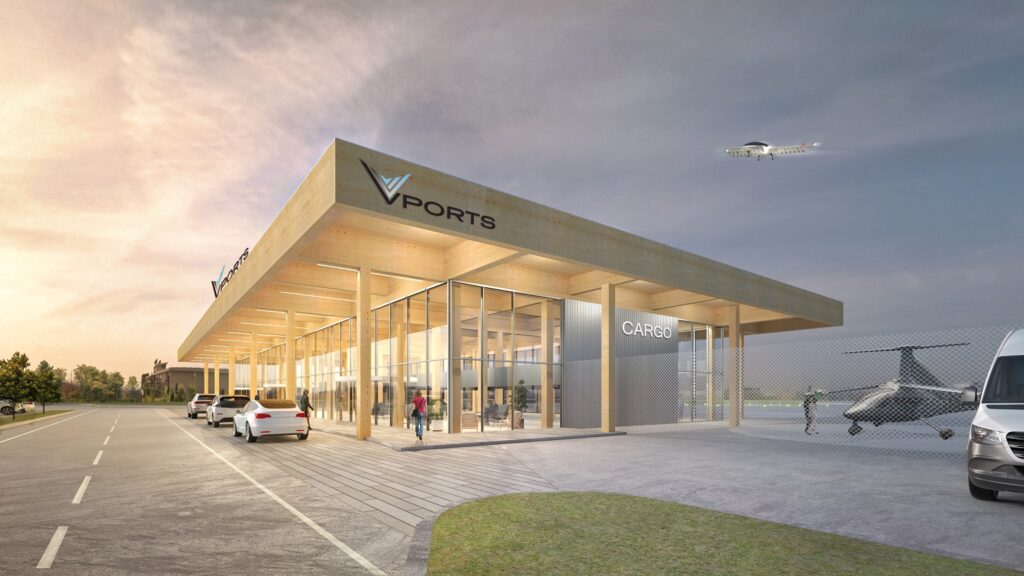 Trials with eVTOLS using the cross-border corridors start next year.

VPorts Founder and President Dr. Fethi Chebil—whose entity AEPM Brazil is also building the first VIP terminal in South America—said: “Advanced air mobility is moving very fast. These Quebec-U.S. corridors will contribute to the development, integration, and social acceptability of AAM. This initiative is in keeping with our ambition and vision to build and operate 1,500 vertiports around the world by 2045.” All eVTOL manufacturers will have access to the corridors to conduct flight testing.

Meanwhile, an investment arm of United Airlines has signed a conditional purchase agreement for 200 four-seat electric aircraft plus 200 options, with Eve Air Mobility, an Embraer–developed spin-off. The first deliveries are expected as early as 2026.

The deal is worth $15 million and marks another injection from United in flying taxis. Under the terms of the agreement, the companies intend to work on future projects, including studies on the development, use and application of Eve’s aircraft within a developing UAM ecosystem. 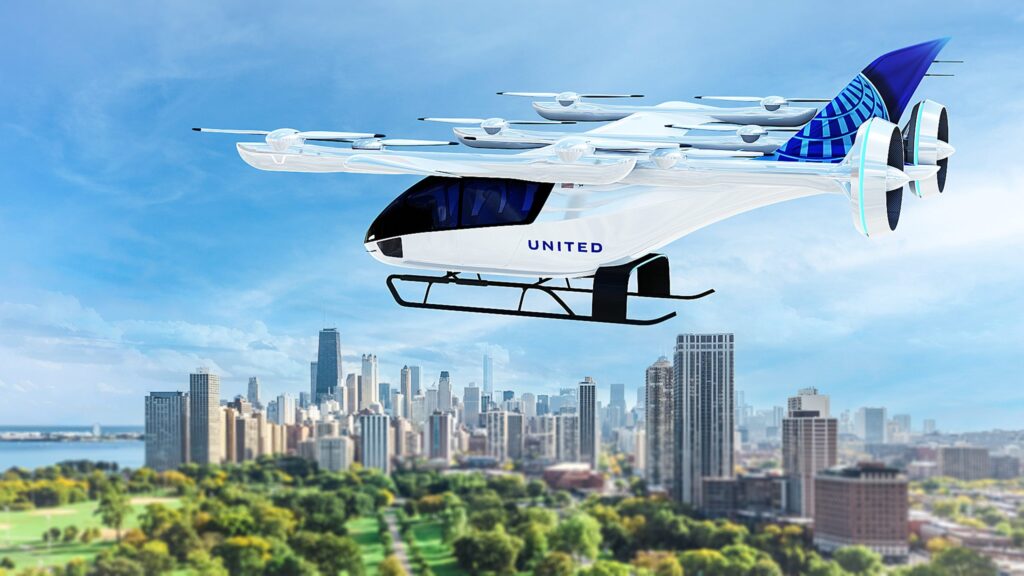 United’s order is for up to 400 eVTOL aircraft from Eve.

United has made some early investments in the UAM market to stake out a leading position in what is expected to be a boom market. Michael Leskinen, President of United Airlines Ventures, commented: “United is making history by becoming the first major airline to publicly invest in two eVTOL companies. Our agreement with Eve highlights our confidence in the UAM market and serves as another important benchmark toward our goal of net zero carbon emissions by 2050—without using traditional offsets.”

The other investment was a $10 million deposit to California-based eVTOL company Archer for 100 aircraft, announced in August. For Eve, the deal strengthens its position in North America and CEO Andre Stein, said: “This is an unparalleled opportunity to work with United to advance the U.S. UAM ecosystem, and we look forward to it.”

A Platform for Cargo to Start With

Back at the Canada-U.S. border, VPorts’ corridors trial is designed to lay the foundations of an AAM ecosystem that will provide a platform for full commercial cargo transport operations using eVTOLs. Among the elements under test will be charging readiness, stakeholder management, business cases, security and safety protocols, social acceptability, and urban integration of infrastructure and operations.

The initiative could also be replicated in other countries. Suzanne Benoît, President of Aéro Montréal, Quebec’s aerospace cluster, commented: “The consortium intends to work proactively with Transport Canada, NAV Canada, and the U.S. Federal Aviation Administration (FAA). The aim is to leverage their respective expertise and regulatory authority to foster the implementation of an international framework that tests relevant technology, regulatory alignment and air traffic procedures and management.”.