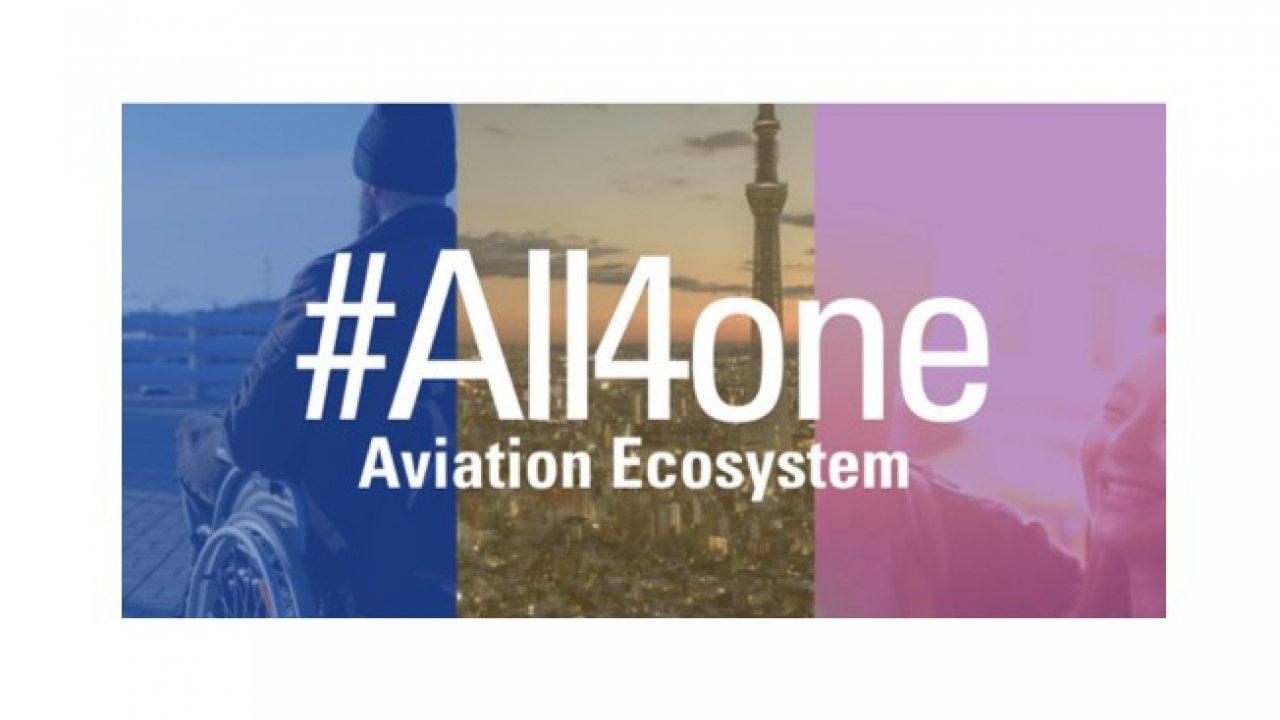 The global association representing airports around the world claims that “positive outcomes” from the International Civil Aviation Organization’s (ICAO) 41st Triennial Assembly “will facilitate the full recovery and long-term sustainability of airports and the entire aviation ecosystem”. The assembly concluded on October 7.

Airports Council International World (ACI)—whose 717 members, operate 1,950 airports in 185 countries—believes it has made strides in the need to review existing policies on airport charges; building aviation’s workforce; and adoption of the first ICAO resolution on accessibility of air transport.

ACI World’s working papers, many co-authored with industry partners, focused on the three priority areas above as well as meeting the industry’s net zero carbon goal by 2050, and reinforcing action to stop wildlife trafficking.

ACI World Director General Luis Felipe de Oliveira commented: “We are pleased that ACI World’s advocacy on behalf of airports was overwhelmingly successful.” While all eyes are on the landmark agreement by governments to an aspirational goal of net zero carbon emissions for international aviation by 2050, airports have also made great strides in areas critical to the health of the aviation ecosystem such as the need to look at airport charges, workforces, and accessibility.”

The #All4one Aviation Ecosystem campaign underpinned much of ACI World’s advocacy with ICAO.

Acknowledging the impact of the pandemic on airports, the Economic Commission recognized the need to keep investing in long-term infrastructure and to support a review of airport charges. ACI will be providing in-depth evidence to shift global policy frameworks on charges towards those that incentivize sustainability, efficiency, investment in infrastructure, and that generate a multiplier of socio-economic benefits and connectivity.

On building aviation’s workforce, the assembly’s Executive Commission stated the need to develop diverse and skilled staffing and attract more young people into aviation, while promoting diversity and decarbonization goals. The commission highlighted the need for dedicated partnerships with training providers, international organizations, and academic institutions while noting that regulators and industry must play a role in addressing these challenges.

Another milestone included the assembly’s adoption of the first ICAO resolution on accessibility of air transport to people with disabilities or reduced mobility, spearheaded by ACI and developed in cooperation with several states and industry partners. The resolution recognizes that dignity and non-discrimination are universal rights and requests the development of an effective ICAO strategy and work program on the topic.

Finally, following discussions from the ACI and International Air Transport Association (IATA) working paper on Wildlife Trafficking, the assembly approved the amendment of a resolution (A40-16) to include provisions to address trafficking in wildlife.

De Oliveira concluded: “While we come out of the 41st ICAO assembly with encouraging results, we are cognizant that success raises the bar. For our part, ACI World pledges that it will draw on the practical experience from experts around the world to help develop pragmatic regulatory frameworks. We offer our support and engagement so that these frameworks really do reflect the needs of the industry as a whole.”

Click the link for details of the #All4one Aviation Ecosystem campaign that underpinned ACI World’s advocacy at ICAO’s 41st assembly.