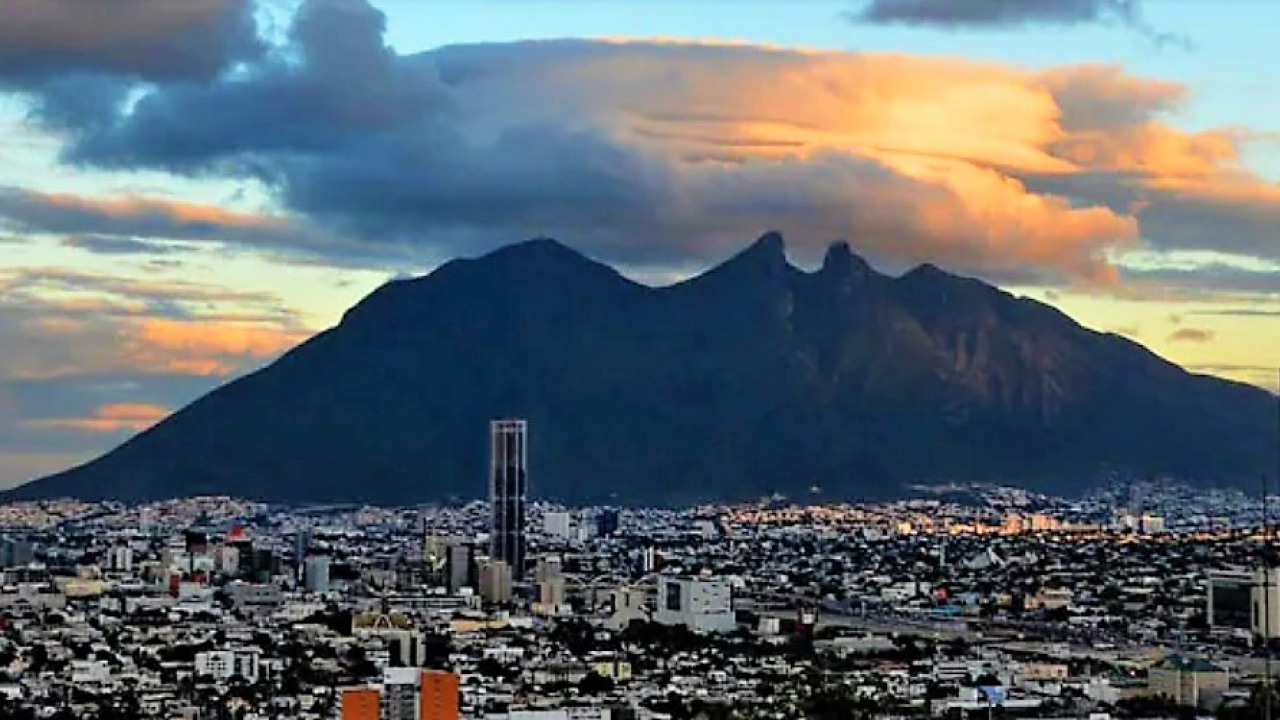 France-based global operator Vinci Airports announced, earlier this month, that it had signed an agreement to acquire a 29.99% stake in OMA (Grupo Aeroportuario del Centro Norte) the concessionaire which runs 13 airport in Mexico under a 25-year concession.

The move, costing about $816 million, makes Vinci OMA’s leading shareholder and gives the international airport operator a strategic position in Mexico, one of the aviation markets that weathered the pandemic relatively well, and among those that should recover quickly, if a U.S. recession does not derail the rebound. 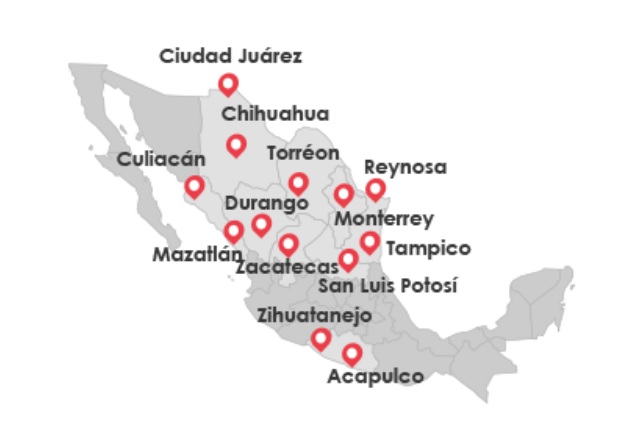 Where OMA’s airports are located.

The purchase was made via Fintech Advisory Inc., whose entities Servicios de Tecnología Aeroportuaria (SETA) and Aerodrome Infrastructure held the shares. Vinci paid approximately $579 million for SETA and $237 million for Aerodrome, according to a statement from OMA.

The Vinci stake in OMA will takes the French company’s global airport portfolio from 52 airport to 65, assuming the deal closes as planned at the end of this year.

Connecting the dots in Latin America

More than that, Vinci is consolidating a relatively new presence in Latin America. In April 2021, as part of Brazil’s multi-stage airport privatizations, the company was awarded a 30-year concession for seven airports in northern Brazil after making a much higher bid than its rivals. The airports—Manaus, Porto Velho, Rio Branco, Boa Vista, Cruzeiro do Sul, Tabatinga and Téfé—add to Vinci’s existing Brazil operation at Salvador Bahia Airport.

With eight airports in Brazil, Vinci becomes the leading international private airport operator in the country. The company took control of the seven-airport tranche at the end of March this year, starting with Manaus Airport, the gateway to the Amazon and Brazil’s third largest cargo airport, following a six-month transition completed with the government’s airport infrastructure company Infraero.

The OMA deal brings Vinci’s portfolio in Latin America up to 23 including Santiago Airport in Chile,where a new international terminal has been built, and Guanacaste Airport (LIR) in Costa Rica. By the end of 2022, more than one third of all Vinci’s airports will be Latin American, from almost a standing start in the region a couple of years ago. But the Mexico deal is a little different ...