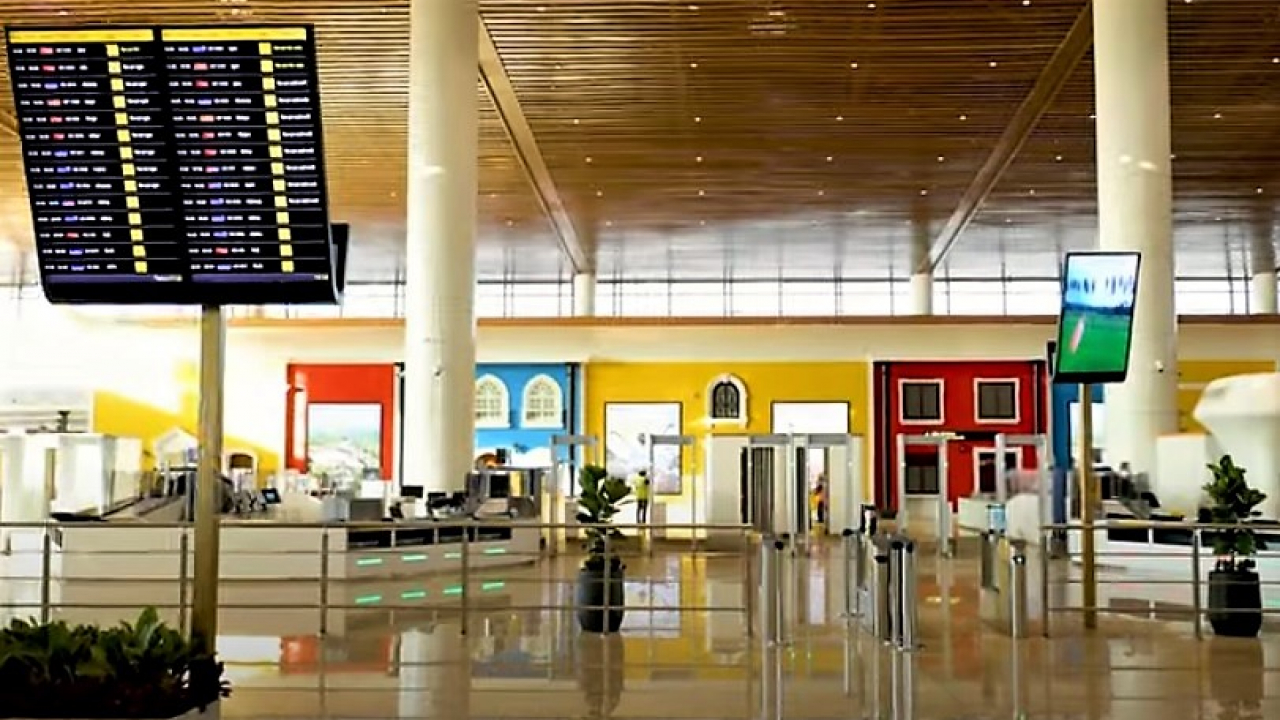 The long-awaited Manohar Parrikar International Airport (GOX) in Mopa, Goa in the west of India began domestic services on January 5 marking a new dawn for one of India’s smallest states, but also the richest in terms of GDP per capita.

The first commercial flight to land at GOX was low-cost carrier IndiGo arriving from Hyderabad using a new A321neo. Another ten landings took place on Thursday from five other cities.

The second international airport in Goa is expected to make India’s most popular tourism playground even more attractive to global travelers, helping to relieve congestion at the existing gateway of Dabolim (GOI)). Though more centrally located within the state, GOI was never a realistic candidate for expansion due to its mixed civil and naval/military use on a shared runway and restriction on hours.

At the inauguration, Modi—who six years ago laid the foundation stone at the then greenfield site—said that the airport would triple the number of tourists and therefore be an important revenue driver.

GMR Airports—in which France’s Groupe ADP holds a 49% stake—signed a concession agreement with the Government of Goa for GOX in November 2016. The airport was developed through a public-private partnership (PPP) model on a design, build, finance, operate and transfer (DBFOT) basis. Several tenders for various works at the airport are in progress (see table below).

The entity that operates GOX is GMR Goa International Airport Limited (GGIAL) and its strategy is to make the airport the key leisure gateway to the state and create a large hospitality district in its vicinity. The company expects to start international flights in February and envisages serving 4.4 million passengers per year in its first phase “and will ramp that up as traffic growth demands.”

Hamad Airport’s New Luxury Oasis will be Followed by More Expansion in...