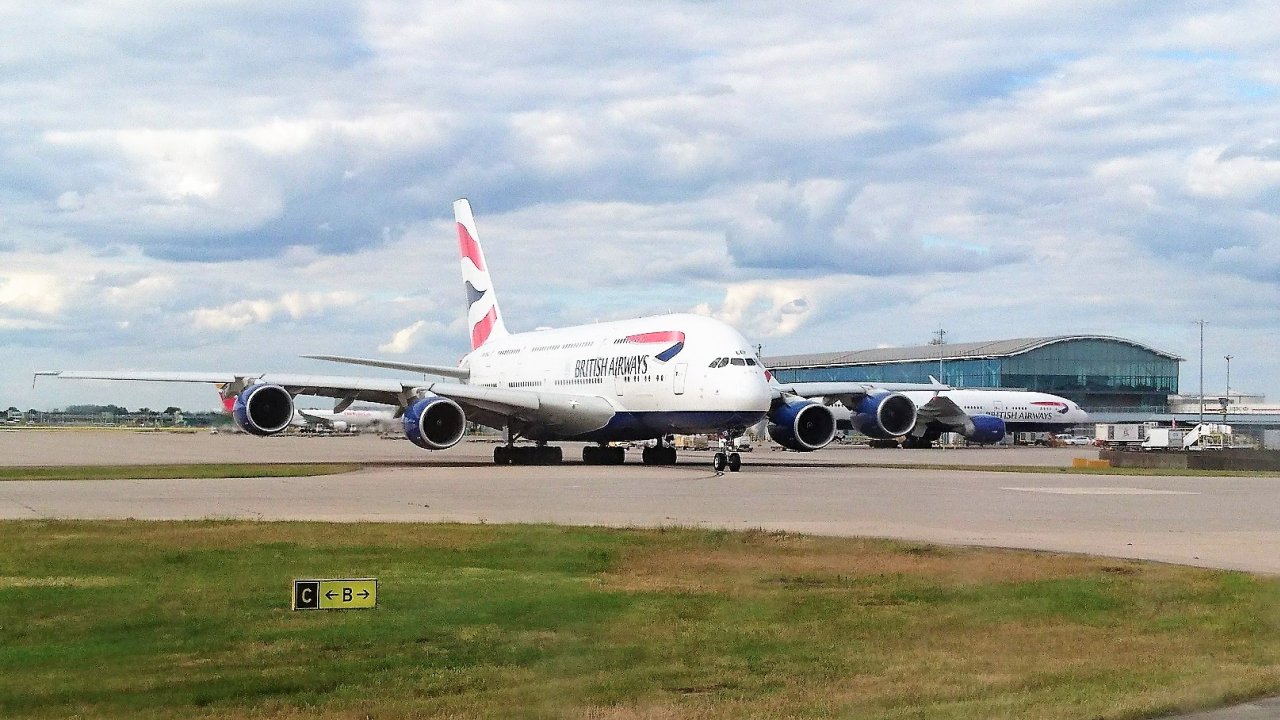 European airports have been the focus of laser sharp media attention in recent weeks as understaffing and higher-than-expected passenger numbers have overloaded the resources of airports and they are now straining at the seams.

London Heathrow has decided to do something radical about it by capping the number of passengers to 100,000 per day. The move is controversial as the airport is telling airlines to limit their seat bookings in order to comply with the limit.

In an open letter to passengers, Heathrow CEO John Holland-Kaye said: “The global aviation industry is recovering from the pandemic, but the legacy of Covid continues to pose challenges for the entire sector as it rebuilds capacity. At Heathrow, we have seen 40 years of passenger growth in just four months [due to a sharp slide in traffic due to Covid-Ed].

“Despite this, we managed to get the vast majority of passengers away smoothly through the Easter and half-term peaks. However, over the past few weeks, departing passenger numbers have regularly exceeded 100,000 a day and we have started to see periods when service drops to a level that is not acceptable: long queues, bags not travelling with passengers or arriving late, low punctuality and last-minute cancellations. 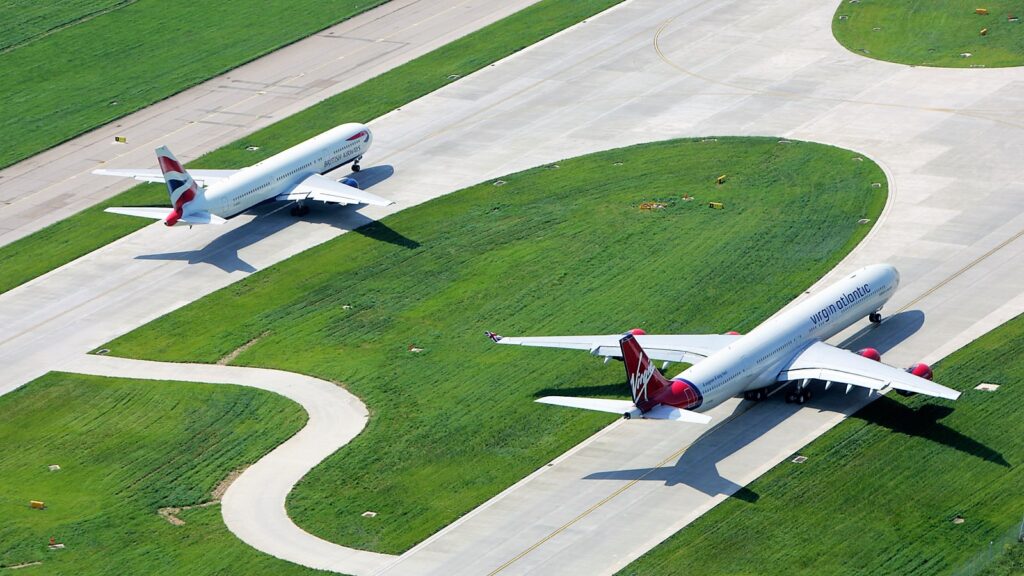 Heathrow Airport is looking to create a smoother passenger experience this summer.

“Our assessment is that the maximum number of daily departing passengers that airlines, airline ground handlers and the airport can collectively serve over the summer is no more than 100,000.” Heathrow’s latest forecasts indicate that daily departing seats over the summer will average 104,000—a daily excess of 4,000 seats. On average, only about 1,500 of these 4,000 seats have currently been sold to passengers so the airport is asking its airline partners “to stop selling summer tickets”.

A Slot Amnesty is Not Enough

Heathrow hopes that by intervening now flights will be protected from cancellations this summer and that the move will give passengers more confidence to travel. Last month, Britain’s Department for Transport and the Civil Aviation Authority wrote to the aviation sector asking stakeholders to review their plans for the summer to ensure they could manage expected passenger demand and minimise further disruption.

Lawmakers subsequently implemented a slot amnesty to encourage airlines to remove flights from their schedules with no penalty. However Heathrow believes that is not enough. Holland-Kaye said: “Some airlines have taken significant action, but others have not, and further action is needed now to ensure passengers have a safe and reliable journey. We have therefore made the difficult decision to introduce a capacity cap until September 11.”

London Heathrow is not the first to put a cap in place. London Gatwick has done it and so has Amsterdam Schiphol. Part of the problem is staffing. Heathrow says it started recruiting in November 2021 in anticipation of capacity recovering this summer. By the end of July, the hub expects to have as many people working in security as pre-pandemic. “We have also reopened and moved 25 airlines into Terminal 4 to provide more space for passengers and grown our passenger service team,” added Holland-Kaye.

However there is a time-lag in the speed at which new staff can learn and get up to full speed. In addition, some critical functions in the airport are still significantly under-resourced, in particular ground handlers. They are contracted by airlines for services such as check-in, loading and unloading bags, and turning around aircraft. “This is a significant constraint to the airport’s overall capacity,” said Heathow.

Have Your Say About the Future of Airport Commerce