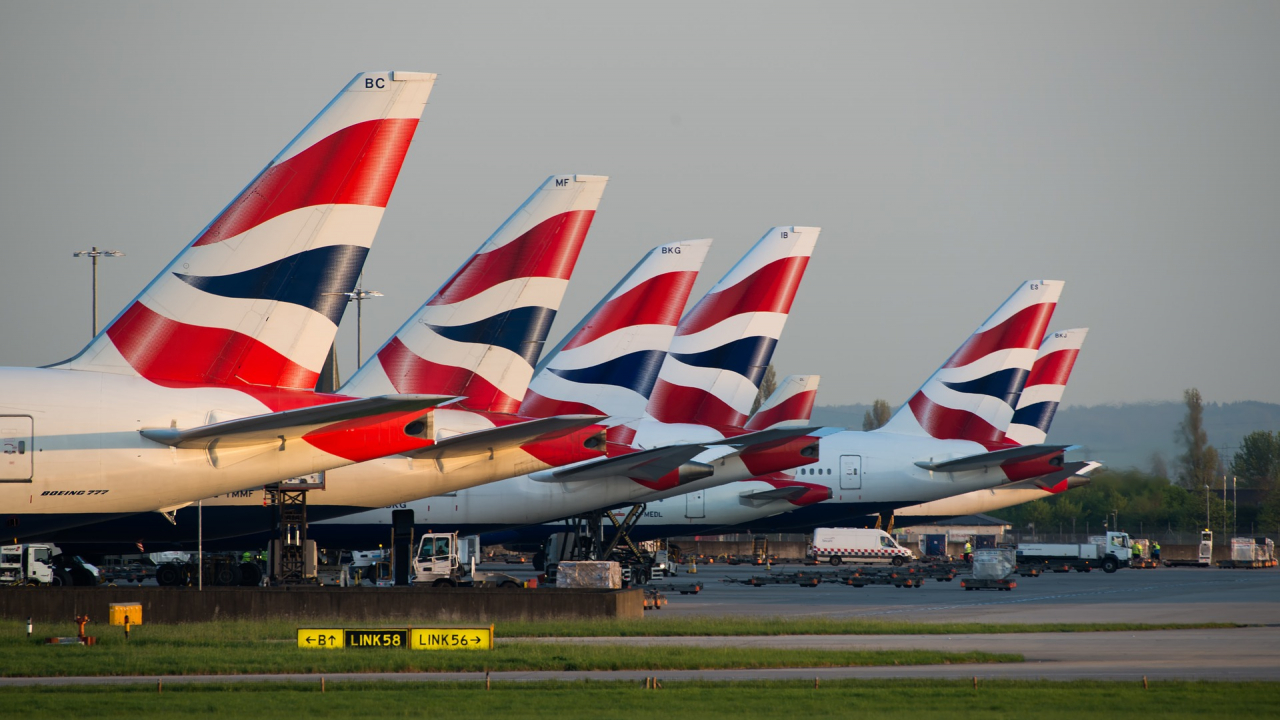 Multiple national lockdowns in the U.K. and worldwide quarantines have conspired to drive down London Heathrow Airport’s passenger numbers to levels last witnessed in the 1970s—and inevitably store sales have collapsed as well. 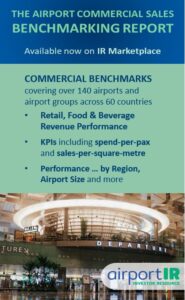 Heathrow—once the world’s busiest international hub—saw 2020 retail revenue slip by 68% to $331 million as its main duty-free retailer, Dufry, as well as luxury boutiques like Louis Vuitton, Chanel and Gucci, suffered due to the pandemic. Passenger numbers dropped to just over 22 million from 81 million in 2019. But more than half of those 22 million traveled in January and February, before lockdowns started. Early on, the airport closed two terminals and relocated airlines into Terminals 2 and 5 to cut costs. That move shut several stores, but the open terminals have not benefited much from the transfer of passengers because, in line with current government restrictions non-essential shops remain closed. According to the Heathrow website passengers are limited to buying essential items at convenience retailers like Boots, part of Walgreens Boots Alliance, and WHSmith; eateries such as Cavier House & Prunier; two whisky stores; and Dufry-owned anchor travel retailer World Duty Free. High-end boutiques—a key profit driver—are mostly shut. Some products from luxury units like Burberry, Cartier, Dior, Rolex and Tiffany have been available through a pre-pay and collect at the airport service, but they have not made a significant difference. Over the year, shop closures, as well as the 73% fall in passenger traffic, have led to retail’s share of Heathrow’s business shrinking from 23.5% in 2019 to just below 20% last year.

Declines in both retail and aeronautical revenue at the London hub pushed the airport to a devastating loss of £2 billion ($2.8 billion) last year after a fall in overall revenue of 62% to £1.2 billion. 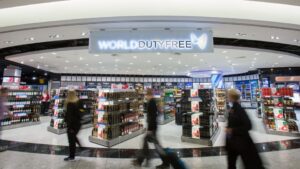 Susannah Streeter, senior investment and markets analyst at financial adviser Hargreaves Lansdown said: “Heathrow Airport has been plunged into the toughest crisis in its history and is fighting for survival as demand for international travel has plummeted.” Despite very high fixed costs, Heathrow acted quickly to cut operating and capital expenditure and raised £2.5 billion in funding including a £600 million capital injection. In a statement, Heathrow’s CEO John Holland-Kaye said: “The market remains extremely uncertain, but we have £3.9 billion of cash, which would be sufficient to take us well into 2023 under our current traffic forecast or through 15 months even without any revenue. This is as strong a position as we could have hoped for.” The forecast offers a glimmer of hope to retailers. It points to 37 million passengers in 2021 which is a big improvement on last year, but still a 54% reduction compared to 2019. The forecast assumes no recovery during the first quarter, with the bulk of travelers materializing in the second half. Nevertheless, Terminal 4 will remain closed this year while Terminal 3’s reopening is contingent on traffic recovery. 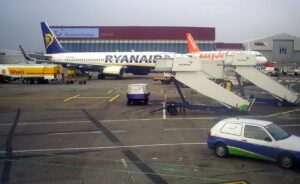 Airlines including EasyJet, Ryanair, TUI and Thomas Cook noted a spike in bookings to European destinations following prime minister Boris Johnson’s reopening plans announced on Monday. “But the skies are still not clear for take-off given that non-essential travel from the U.K. has been banned until at least May,” says Streeter. Holland-Kaye appealed to the U.K. government not to waste the opportunity of the G7 summit in June to restart global aviation. He said: “The prime minister has a unique opportunity to secure global agreement on a common international standard for travel when he hosts the summit.” In the meantime, Heathrow Airport says it will be working with the cross-government Global Travel Taskforce to develop some sort of recovery plan. So far, however, government initiatives are having the opposite effect with Heathrow’s January traffic falling to 677,000 passengers from 6.1 million in January last year. A blanket requirement for travelers to take a COVID19 PCR test within 72 hours of departing for the U.K. was implemented in January followed by a 10-day hotel quarantine for anyone arriving from 33 so-called ‘red list’ countries where coronavirus variants are thought to be present. The list currently includes most of Southern Africa and South America as well as the popular tourism destination of Portugal because it is a major transit point to Brazil.