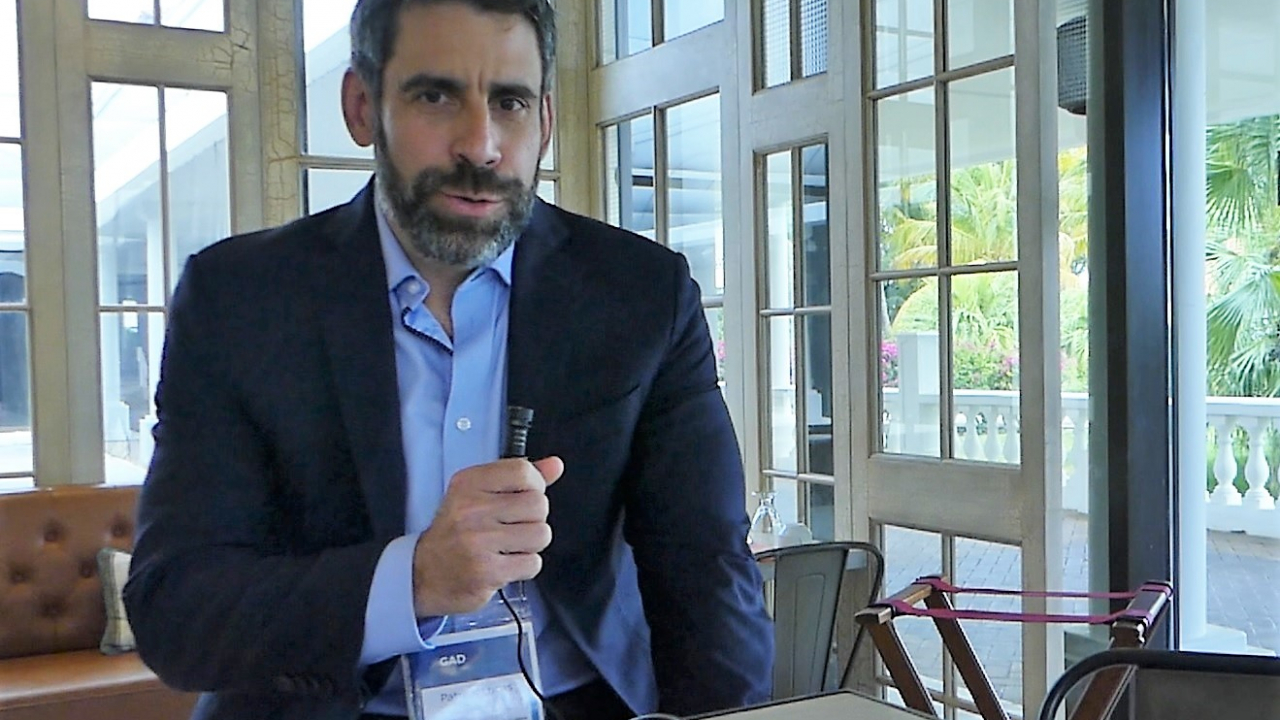 At the recent Global Airport Development Americas (GAD Americas) meeting—held in San Juan, Puerto Rico—ACI World’s vice president of economics, Patrick Lucas evaluated the prevailing airport economic dynamics as the regional industry emerges from the pandemic—strongly as it happens, according to other speakers at the event.

The role of privatization, in the context of bringing value, was also examined in a Q&A with Ramon Miro, President and CEO of Corporación Quiport.

Talking later to Modalis Infrastructure Partners founding partner and CEO Curtis Grad, Lucas went into these topics in some more detail in a video interview. Here we have picked out some of the highlights.

“There are a lot of lessons learned during the pandemic and as we come out of it there are forces moving in opposite directions. On the one hand there is strong pent-up demand and vacation deprivation, but on the other hand you have the cost of travel potentially increasing; inflation and interest rates rising which slows down economies; and geopolitical conflict.

“Overall I think we will see a net gain. Going into the summer season we (at ACI) think consumers will bite the bullet because of their eagerness to travel despite the higher costs,” noted Lucas.

So far that has been the case. But it has negatively affected many hub airports around the world which have been unable to cope with the passenger volumes due to personnel shortages, plus carriers suffering from a similar inability to recruit their own staff fast enough.

Lucas said that airports, which are capital intensive with high fixed costs, are not designed to be closed or even operated at a low-level, which is what happened during the pandemic. Inevitable cuts to staffing followed and more automation was put in place such as self-bag drops, a trend started before the pandemic.

“It’s a tricky situation,” Lucas admitted. “Now we are getting back but there is a labor shortage. Overall we believe the industry is resilient in the longer term but there are now short term challenges,” he said. 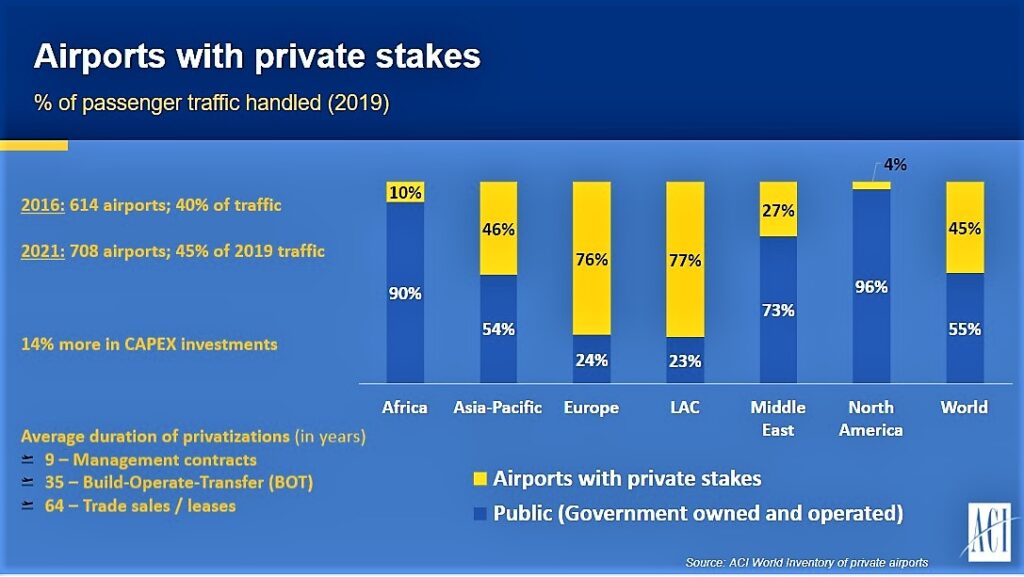 The private sector has taken increasingly bigger stakes in airports. In Latin America, Brazilian privatizations have shifted the dial considerably.

The Value Of Cross-Border Airport Groups

Structurally, there is also a trend that could accelerate. “We monitor all types of airport management models and, typically, we’ve looked at individual airports. We’ve also looked at airport networks as a model. It allows for the sustainability of smaller regional airports,” said Lucas. 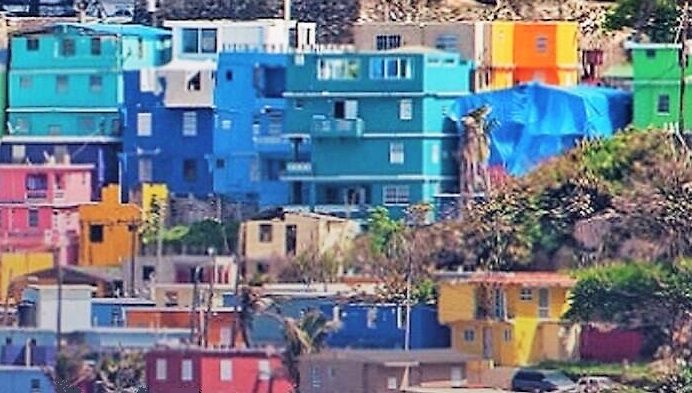 GAD Americas was held in San Juan, Puerto Rico in May.

“Now we are looking at the airport groups model,” he added. “This is where a company owns a portfolio of airports, often across jurisdictions. That model has really sped up over the past two decades and has created value for economies in terms of connectivity, plus jobs and wealth creation.”

Grad added: “It also elevates service levels. Airport groups apply what they learn in one country to another as we’ve seen here in Puerto Rico, It comes with a higher capital cost but that will always be a balancing act.”

“At the end of the day the question is, what is best for the travelling public? Airlines always want to minimize their costs and for airports, especially where there is private investment, there needs to be a return, so a balance, as you say, needs to be struck,” said Lucas.

Moving forwards, Lucas said that airlines and airports would have to share risk better to move past the current, and serious, conditions. But he took heart from the fact that following past crises, the airport industry has tended to come out stronger.

* This is the second of several review pieces that AirportIR will be running as the official industry news partner for GAD Americas in 2022.