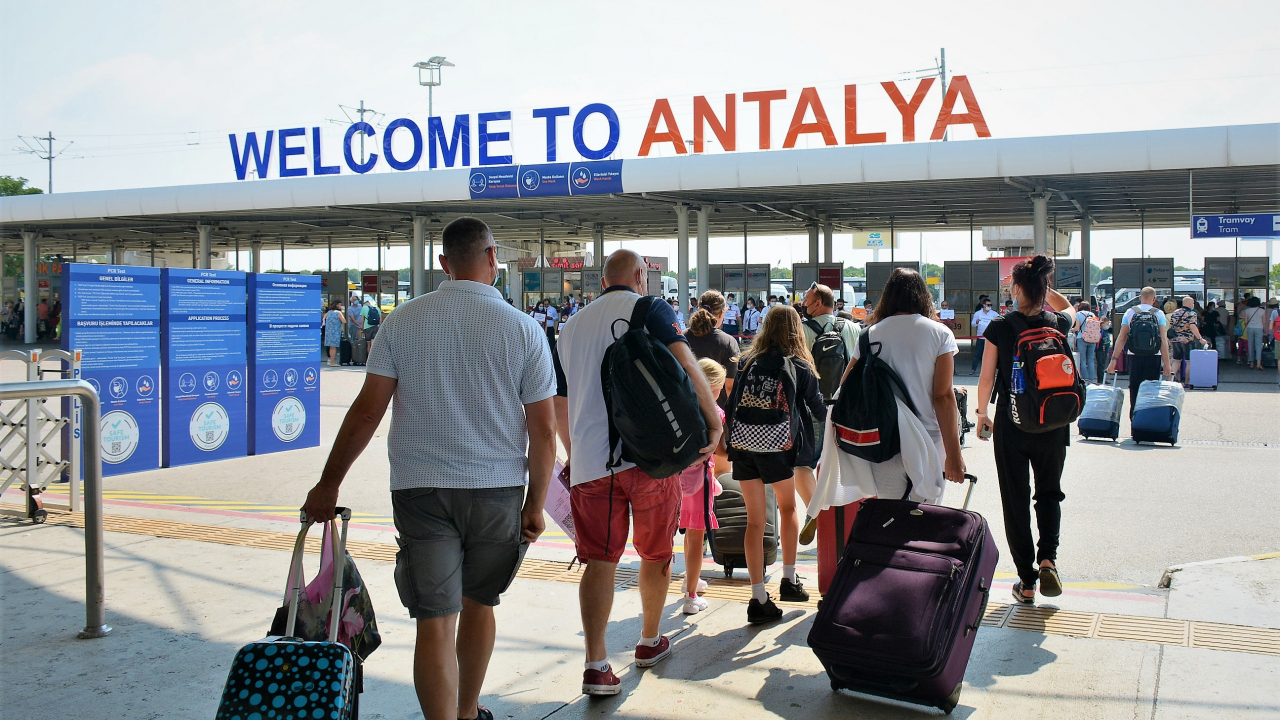 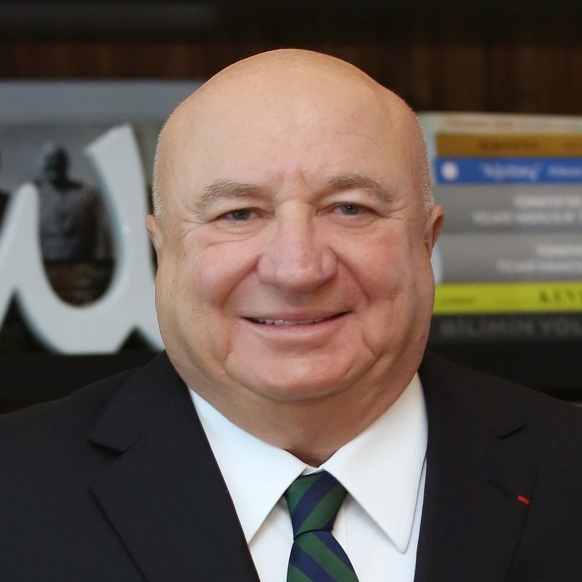 Turkish airport operator, TAV Airports, and Germany’s Fraport have extended their stay at Antalya Airport (AYT) for another 25 years. The joint venture between the two heavyweight global players made the highest bid for the operating rights at Turkey’s third busiest airport until the mid-century.

The tender—in which Vnukovo-Intekar Yapi (another JV) also took part—happened in early December 2021 in the capital Ankara. The TAV-Fraport bid of €7.25 billion was enough to secure the concession rights to operate the gateway which is claimed to be “the largest tourism destination in the Mediterranean.” The concession period is from January 2027 to December 2051.

Commenting on the new deal, TAV Airports President and CEO Sani Şener (pictured above right), said: “TAV only focuses on the airport industry. With Fraport, we have led a successful operation for the past three and a half years in Antalya. The airport reached a historical high in passenger traffic during this period and, amid the negative effects of the COVID19 pandemic, we are confident that Antalya will grow further with its natural and cultural riches and its developed tourism infrastructure.”

Fraport’s CEO Stefan Schulte added: “We delivered a convincing bid backed by our many years of successfully operating and developing Antalya Airport as one of the world’s premier tourism hubs. We look forward to continuing this dedication to customer service, innovation and operational excellence in the decades to come.”

According to a statement from the winning JV—whose official name is Fraport TAV Antalya Investment Construction and Management Joint Stock Company—a quarter of the bid amount will be paid upfront to the Turkish State Airports Authority (DHMI). The JV is the incumbent co-manager and operator at Antalya with a concession that is due to end in December 2026.

First opened in 1960, AYT served 35.7 million passengers in 2019 and, though numbers have dropped during the pandemic, the gateway is expected to ramp up again soon. With another 25 years in the bag, the JV has promised to increase the annual capacity of the airport to 80 million passengers—which is more than double the existing capacity—with an investment of approximately €765 million. So what is planned?