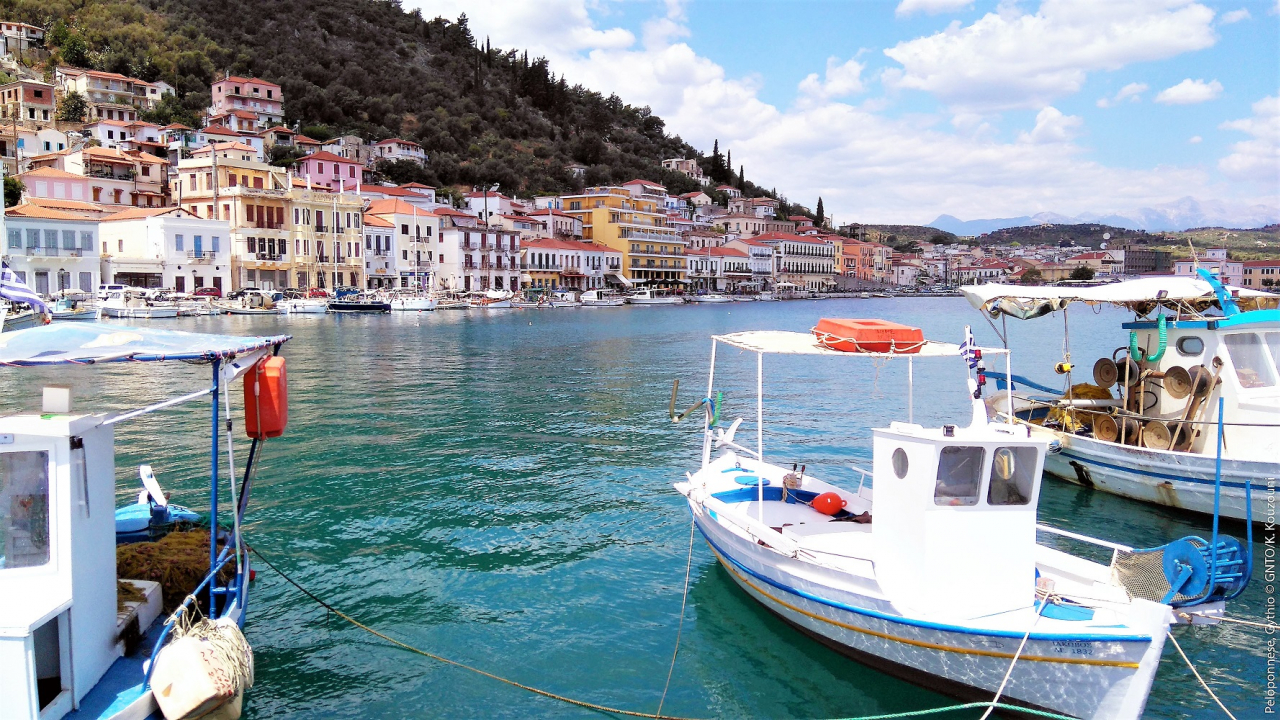 Though it was a chaotic summer across many of Europe’s busiest airports, the peak summer months brought some welcome news in terms of passenger traffic. Volumes recovered to 88% of pre-pandemic levels according to airports trade body ACI Europe during the third quarter ending September 2022.

Passenger traffic across the European airport network increased by 61% in Q3 compared to the same period last year but international passenger traffic surged by 84% as Covid restrictions were largely dropped. This led to high demand for cross-border travel, and a boom in leisure trips in particular.

What ACI Europe refers to as the EU+ market (the EU, EEA, Switzerland, and UK) drove the recovery, with passenger traffic at airports in the bloc increasing by 74% year-on-year in Q3. The best performances, versus last year’s Q3, came from airports in the following markets:

When compared to pre-pandemic (2019) levels, airports in the EU+ area were down 13%. However, there were significant variations in recoveries depending on the country, with some exceeding their 2019 performances. Among them were:

Tourism and VFR Were the Summer Drivers

In general, it was the airports in prominent tourism markets such as Portugal, Spain, and Croatia that generally outperformed the -13% EU+ average. The VFR (visiting family and relatives) market was also strong, with Romania, Lithuania, Ireland, and Poland all outperforming, helped by the ability of low-cost carriers to flex their seat volumes.

Elsewhere, the lack of intercontinental traffic, especially to Asia, has continued to blight big hubs in Europe, leading to slower-paced country recoveries versus 2019. For example, France is down by -14%, the UK (-18%), and Germany (-26%). Capacity restrictions at selected hubs in the UK and Germany also acted as recovery-limiting factors, though London Heathrow has now lifted its daily cap.

Meanwhile, the fallout from the war between Russia and Ukraine is affecting central and eastern European gateways with Finland down by -35.4%, the Czech Republic (-31%), Latvia (-29%), and Bulgaria (-28%).

Airports in Belarus registered steep declines of 60% overall versus Q3 2019, but it is worth noting that those in Russia were up 3.4% against their pre-pandemic volumes as passenger traffic shifted to domestic and non-EU+ routes.

Across the top five hubs in Europe, passenger traffic grew by 79% in Q3 compared to the same period last year but remained 17% below pre-pandemic (Q3 2019) levels. Istanbul was the busiest European airport and the only major European hub whose volumes exceeded pre-pandemic levels at 3%.

Increased Nearshoring by US Companies to Mexico Boosts the Outlook for...

London Heathrow Removes Cap After Summer Bounce-back, but Warns of...