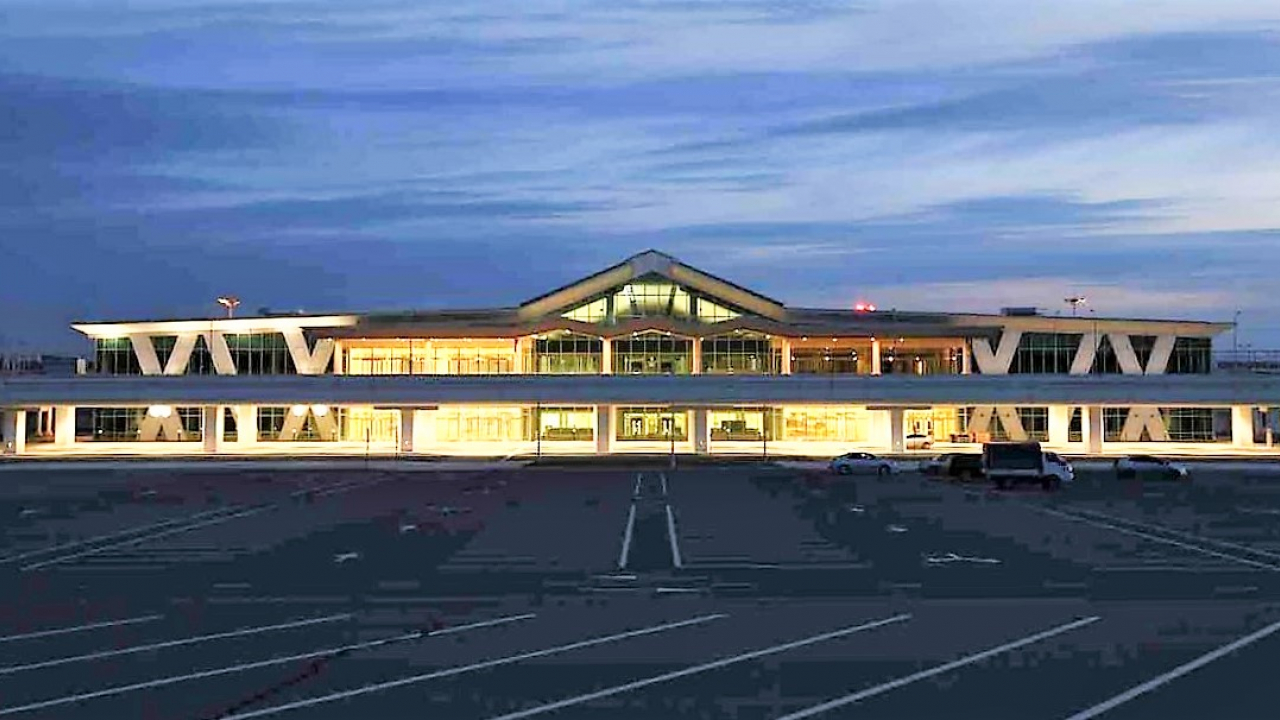 Mongolia’s new capital city airport opened at the beginning of July, extending the reach of Japan’s Mitsubishi Corporation (MC) into the continental heart of East Asia. The launch was a diversion from the situation at home, where the company has been a participant in the privatization process of Japan’s airports, but the timing has not proved fortuitous due to COVID19.

In Mongolia, Chinggis Khaan International Airport – with the IATA code UBN – had its inaugural flight on July 4 to Tokyo, operated by MIAT Mongolian Airlines using a Boeing 737.

The gateway is run by New Ulaanbaatar International Airport LLC (NUBIA) and it has the concession agreement for airport operations for the next 15 years. Mitsubishi Corporation together with Narita International Airport Corporation (NAA), Japan Airport Terminal Company (JAT), and JALUX are working in joint venture with the Mongolian government. The JV was established in 2019.

UBN was originally scheduled to commence operations in 2020, following the transfer of assets from the old airport of Buyant-Ukhaa International (ULN), but the opening was delayed because of COVID19.

Mitsubishi Corporation: “NUBIA plans to leverage the new airport to increase the number of routes and flights servicing Ulaanbaatar.”

As elsewhere, the pandemic has significantly reduced air travel in Mongolia, but Mitsubishi says that demand for flights is expected to increase over the medium- to long-term, particularly in Ulaanbaatar, the country’s political and economic center.

NUBIA’s four shareholders all bring different expertise to the party. MC has spread its wings in airport management, and has more extensive expertise in other infrastructure projects in Japan and around the world, while NAA and JAT operate Narita International Airport and the passenger terminal buildings at Haneda Airport respectively. JALUX is engaged in airport retail but also has experience managing overseas airports.