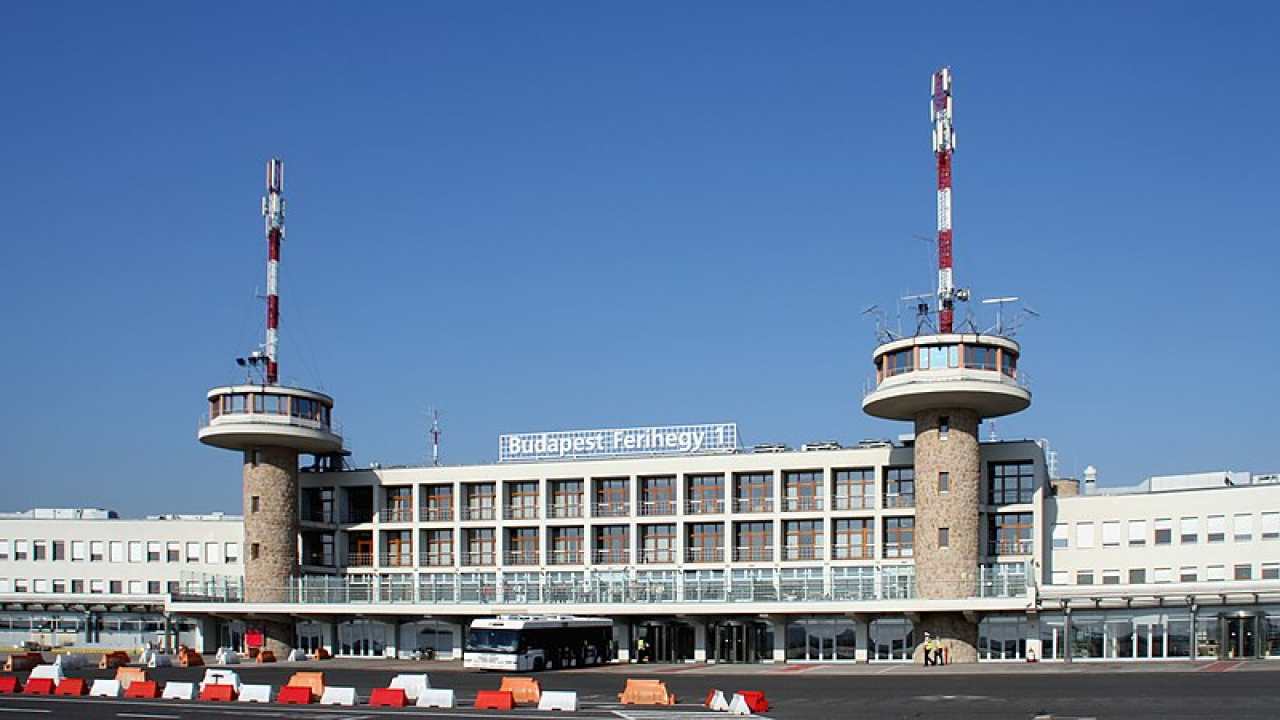 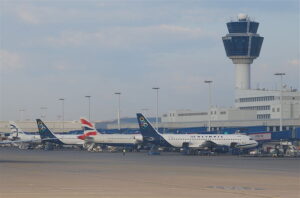 AviAlliance is an airport investor and operator headquartered in Düsseldorf, Germany. The company was founded in 1997 as Hochtief AirPort, a subsidiary of the international construction service provider Hochtief to assume management for the newly acquired Athens International Airport concession. With the acquisition of its first airport management concession in 1997,

Hochtief AirPort gradually expanded its portfolio of airport shareholdings around the world and also earned a reputation for itself as a consultant in the air transport sector. In 2013, Hochtief sold all its shares in Hochtief AirPort to the Public Sector Pension Investment Board (PSP Investments) of Canada.

Following the sale, Hochtief AirPort was renamed AviAlliance. AviAlliance now holds stakes in the airports of Athens(40%), Budapest (55%), Düsseldorf (30%), Hamburg (49%) and San Juan (40%). The disruption of global air travel due to the outbreak of the COVID-19 pandemic in 2020 has affected the airports owned and operated by AviAlliance in both operational and financial terms. 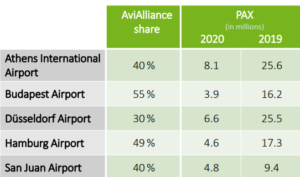