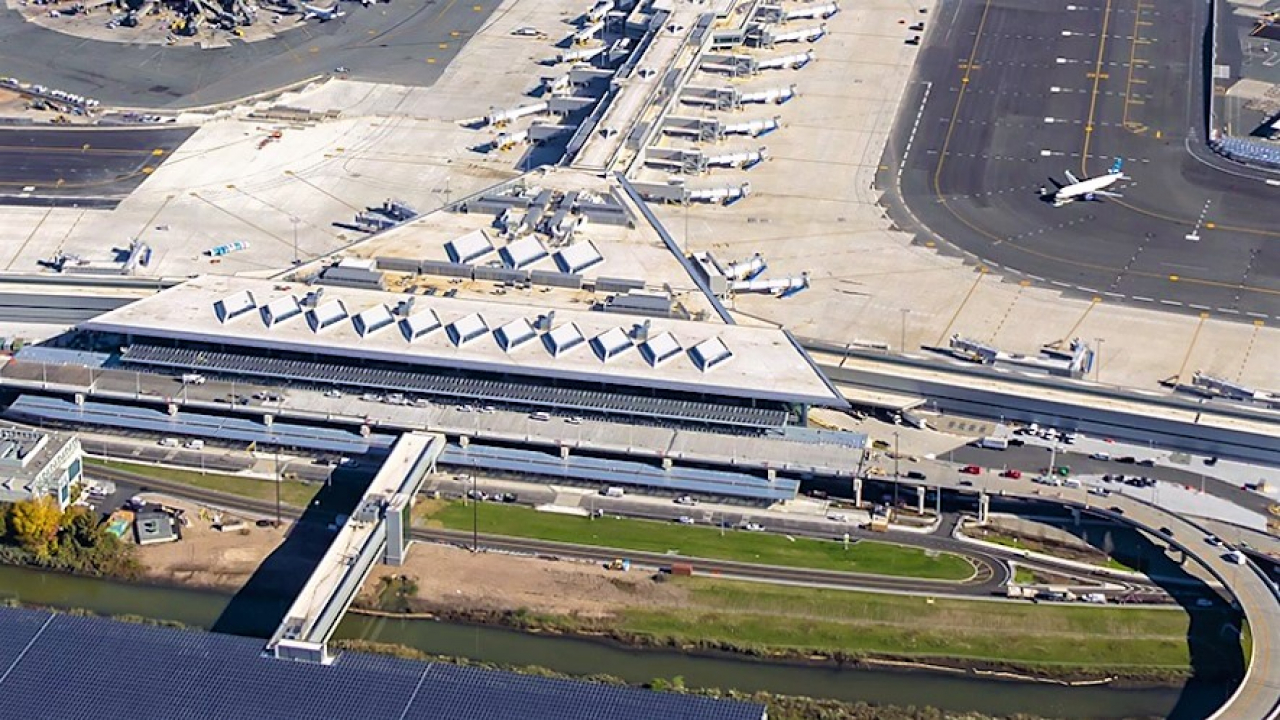 The Federal Aviation Administration (FAA) issued multiple statements on Wednesday after it grounded flights right across the United States due to an unusual technical glitch believed to be a damaged database file. The result was a chaotic few hours as flight cancellations were implemented across hundreds of airports which are still trying to get back to normal operations.

At 7:15am EST, the FAA—responsible for the safety and efficiency of America’s aerospace system—ordered airlines to pause all domestic departures until 9am EST to allow the agency “to validate the integrity of flight and safety information.”

The issue was a failure in the Notice to Air Missions (NOTAM) system. Though it is not very well-known, NOTAM is critical as it alerts pilots and flight crews to potential hazards on their routes; anything from runway works to taxiway congestion at their destination.

Following the overnight outage, normal air traffic operations gradually resumed across the country’s airports during the day. These started with major domestic hubs like Newark Liberty (EWR) and Atlanta Hartsfield-Jackson (ATL) to ease the air traffic congestion in those particularly busy areas. More than 20,000 flights were scheduled to take off from U.S. airports on Wednesday of which about 10,000 were delayed, and 1,300 canceled according to the BBC.

“No Evidence of a Cyber Attack”

By 6:30pm EST, the FAA said in its final statement of the day: “The FAA is continuing a thorough review to determine the root cause of the Notice to Air Missions system outage. Our preliminary work has traced the outage to a damaged database file.” 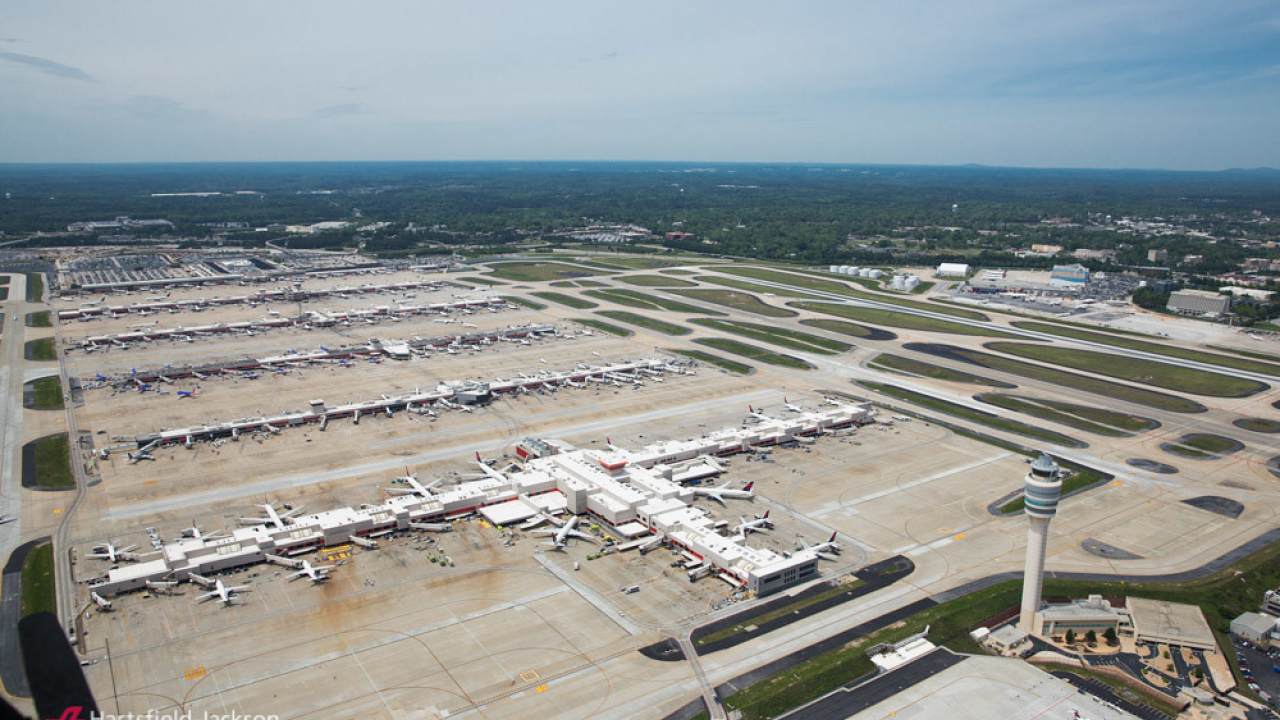 Major hubs like Hartsfield–Jackson Atlanta International Airport came on stream soon after the grounding was lifted.

The agency added: “At this time, there is no evidence of a cyber attack. The FAA is working diligently to further pinpoint the causes of this issue and take all needed steps to prevent this kind of disruption from happening again.”

The fact that it happened at all has put the FAA and the wider U.S. Department of Transportation under pressure to explain how a single point of failure was even possible in a highly-regulated air safety environment with so many built-in fail-safes. Some reports have speculated that old software and dated infrastructure could have been the source of the problem, but that remains to be determined.

In a video statement designed to reassure the public, U.S. Department of Transportation Secretary Pete Buttigieg said: “What we saw today was something we haven’t seen in a very long time. The FAA will always act to ensure that passengers are safe and this was the reason for this morning’s ground stop of about 1.5 hours while the affected systems were restored and checked.”

He added that his department and the FAA would be looking closely at the redundancies and the back-ups to ensure that this kind of disruption does not happen again.