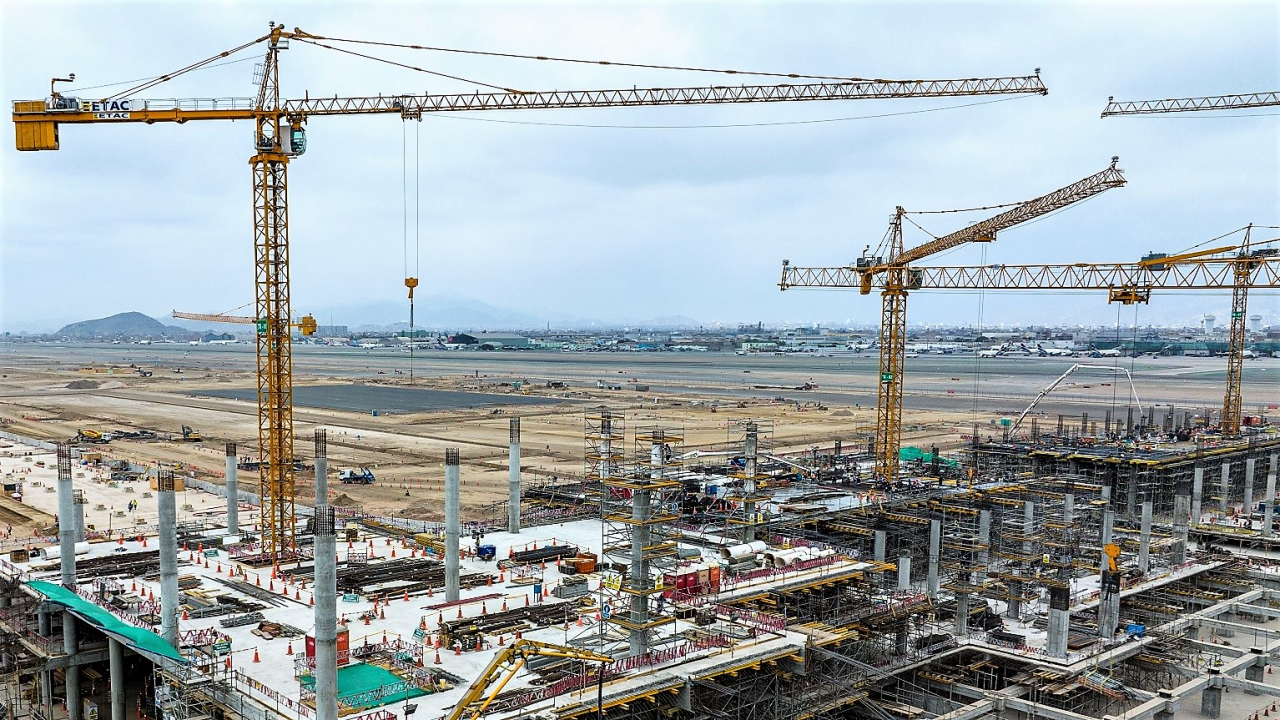 Lima Airport Partners (LAP), the operator of Jorge Chávez International Airport (LIM) in Lima, the capital of Peru, signed a $1.25 billion project financing deal just before Christmas for a large-scale infrastructure development already in progress at the hub.

LAP, part of Germany’s Fraport Group since 2001, had already announced it would invest $1.6 billion to expand infrastructure and build a new terminal in May last year after the COVID19 pandemic stalled plans.

Fraport was keen to stress the importance of this latest financing with CFO, Matthias Zieschang, describing it as a “landmark transaction.” He said: “We are pleased by the continuous strong demand from the international capital markets for financing Lima Airport’s strategic development. More than ever, well-managed aviation hubs like Lima are highly regarded as critical infrastructure and reliable long-term investments.”

In early 2019, AirportIR had described the Lima concession as an “aspirational benchmark for Latin America.” On the new deal, Zieschang said that the privately financed infrastructure development showed Fraport’s commitment to the Lima Airport concession—and to Peru. “We are confidently transforming the Lima hub with future-oriented, flexible, and sustainable infrastructure to meet the aviation challenges in the decades ahead.”

Fraport maintains that LAP’s airport expansion is strategically significant for Lima, for Peru, and for the whole of South America—as well as for the international aviation industry.

In addition to covering ongoing construction costs, the new project financing will be used to repay the $450 million financing obtained by LAP in 2020 at the height of the COVID19 pandemic. The latest funding is being provided by a total of seven banks: BBVA, IDB Invest, KfW IPEX Bank, Mitsubishi UFJ Financial Group (MUFG), The Bank of Nova Scotia, Société Générale, and Sumitomo Mitsui Banking Corporation (SMBC). The finance teams of both Fraport and LAP managed the transaction, while SMBC acted as financial advisor. 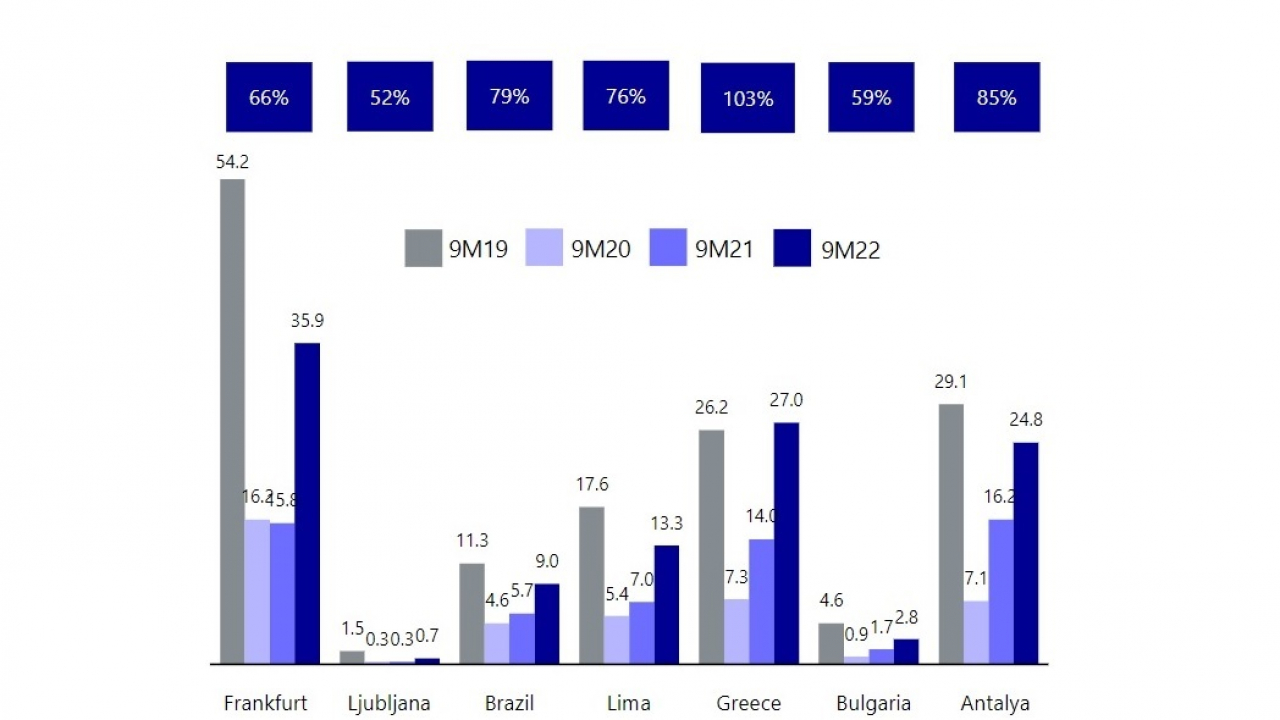 Lima Airport had a particularly good rebound in the first nine months of 2022 versus the previous year.

With work already underway, LAP is in the process of delivering to the Peruvian Authorities the already completed airside expansion which features the second runway (at 3,480 meters); a new ATC tower for full coverage of the enlarged airfield; taxiways; a firefighting station; plus ancillary facilities.

The delivery is timely as Lima’s traffic has bounced back well. In the first nine months of 2022, Fraport reported that the Peruvian hub had reached 76% of 2019 levels, which was better than the rebound seen at its home hub of Frankfurt.

LAP contracted the Inti Punku consortium, composed of construction companies SACYR of Spain and Cumbra of Peru, as the general contractor for the EPC (engineering, procurement, and construction) of the new passenger terminal. The building is scheduled to become operational by January 2025.

Construction works are said to be rapidly advancing and, as well as the new passenger terminal itself, will include key supporting infrastructure such as aircraft parking stands, a utilities complex, access roads, and public parking.