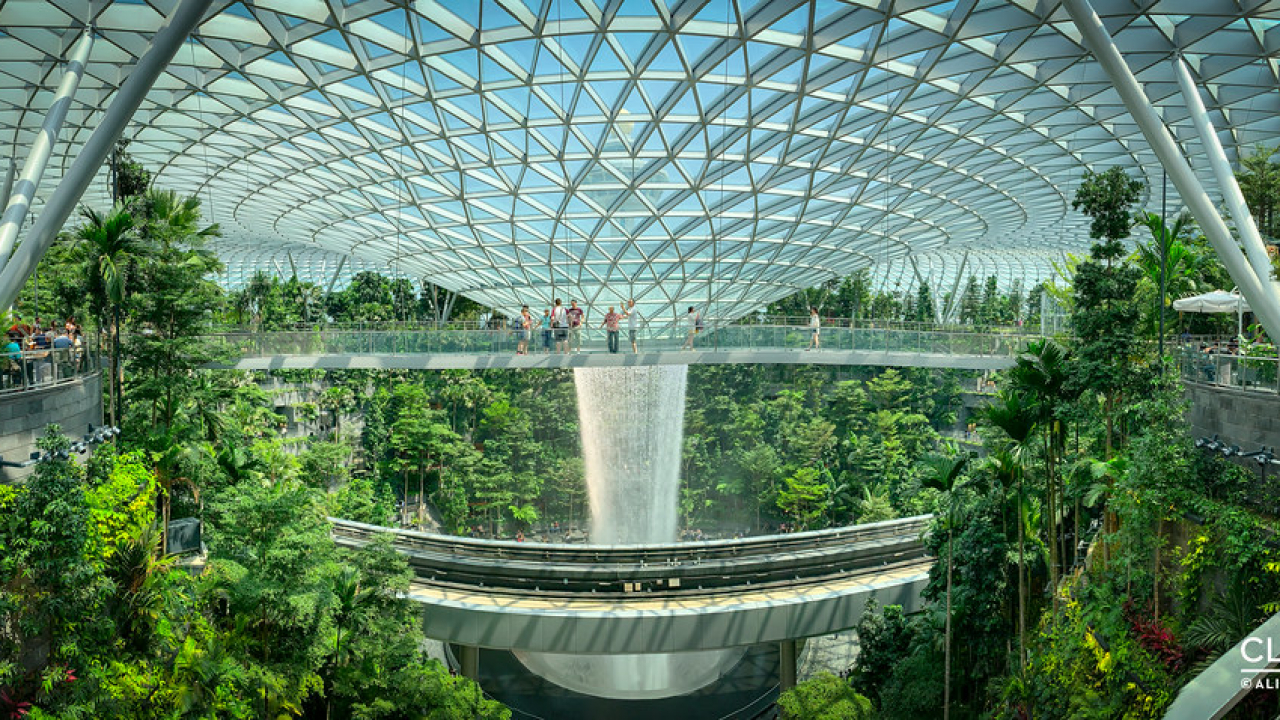 Changi Airports International, a subsidiary of Changi Airport Group, is a leading investor, consultant and manager in the global aviation market.

The company has managed projects in more than 60 airports in over 20 countries, including Brazil, China, India, Japan, Russia, Saudi Arabia and the Philippines. Changi Airports International’s current overseas airport investments include:

The global COVID-19 pandemic which started in early 2020 resulted in an unprecedented decline in global air traffic – IATA has estimated a 65.9% year-on-year decline in demand in 2020 – and reduction of passenger traffic throughout the airports in Changi Airport International’s investment portfolio. This has led to a negative impact on operations and financials across these airports. 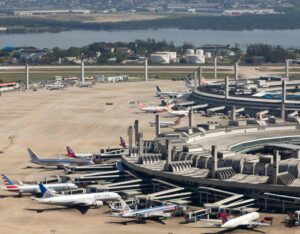