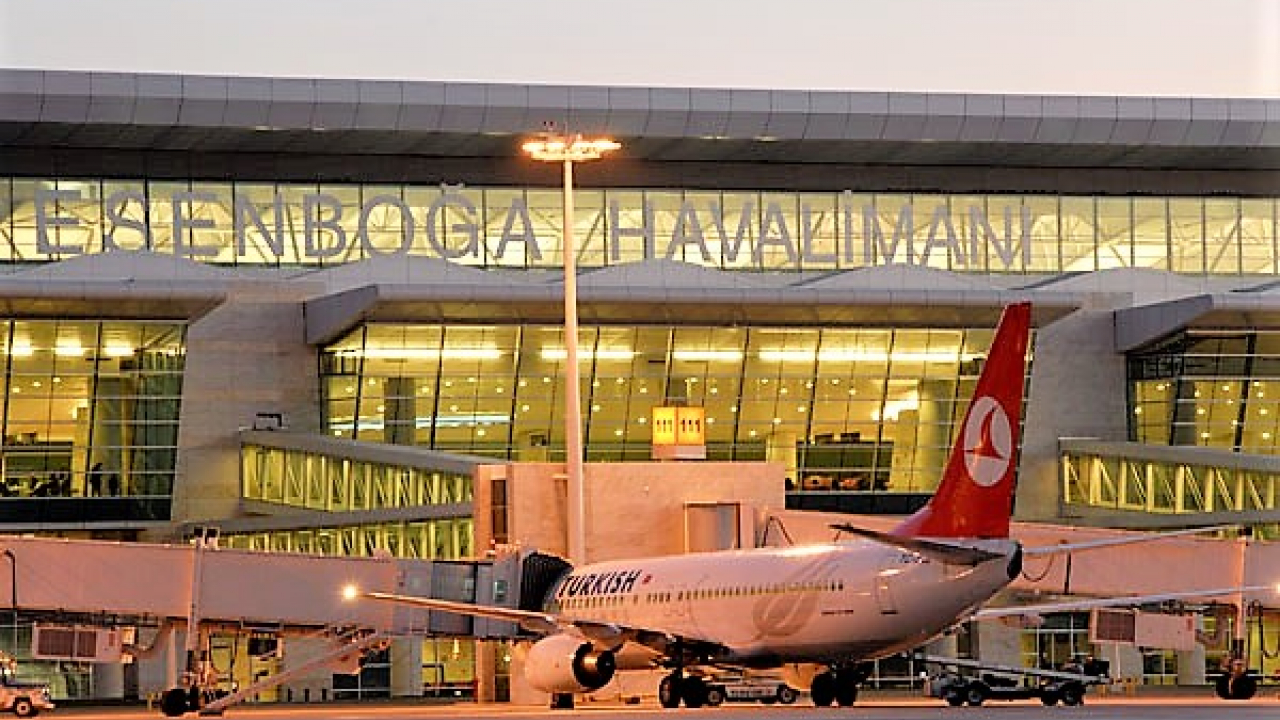 During the continuing onslaught of COVID19 this year, key Turkish gateways have shone relative to some of Europe’s much larger international hubs and this has helped one of the country’s top airport operators – TAV Airports – to reap some marginal rewards. According to July data from Airports Council International Europe, Turkey’s bigger gateways, Istanbul (IST) and Sabiha Gökçen (SAW), ranked 4th and 7th among the busiest airports on the continent. The vast new IST, operated by IGA (Istanbul Grand Airport), began operations in April 2019 when it replaced the former lead airport in the country, Atatürk, part of TAV Airports’ portfolio. As such, previous-year comparisons are not possible however in July, SAW pushed past a string European hubs that usually far outstrip it for passenger traffic including London Heathrow, Barcelona, Rome Fiumicino, and London Gatwick.