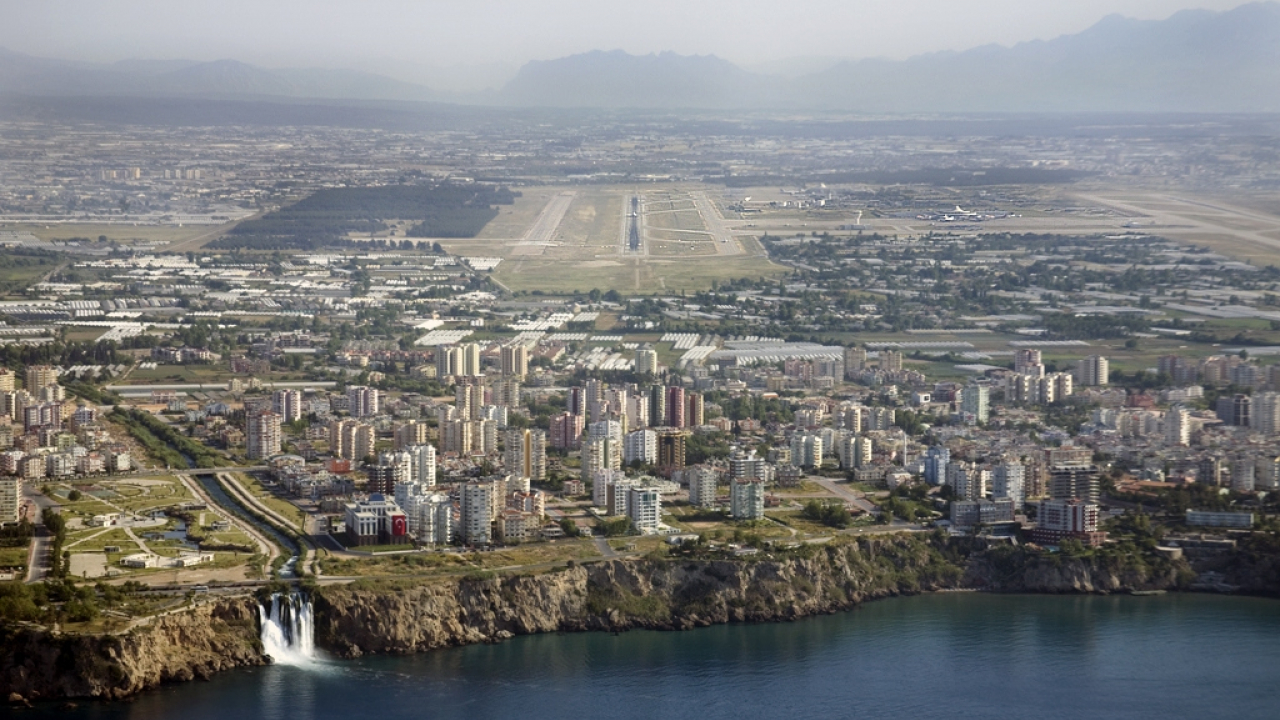 Established in Turkey as a joint venture between Tepe Construction, Akfen, and Airport Consulting Vienna in 1997, TAV Airports today is one of the world’s largest airport operators running a portfolio of airports in Turkey as  well as in other parts of the world. Since 2012, TAV Airports has been subsidiary of Groupe ADP which currently holds 46.1% of its shares while 47.6% of TAV Airports shares are free float on the Borsa Istanbul. Other minority shareholders of TAV Airports include Tepe Insaat Sanayi A.S. Sera Yapi Endustrisi A.S. 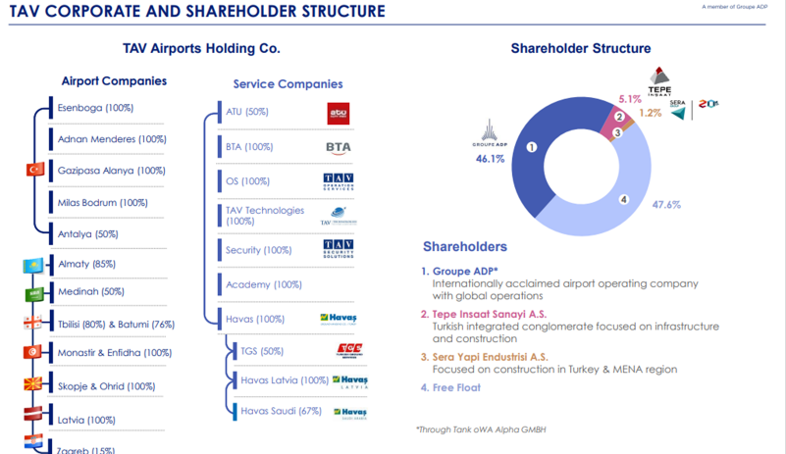 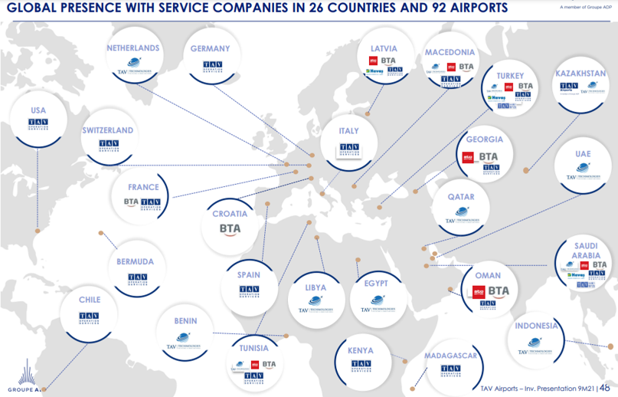 If 2020 has been a challenging year for TAV Airports just like it has been for its competitors, 2021 would appear to be the year that has showcased TAV Airport’s resilience and its commitment to recovery as well as long-term growth.