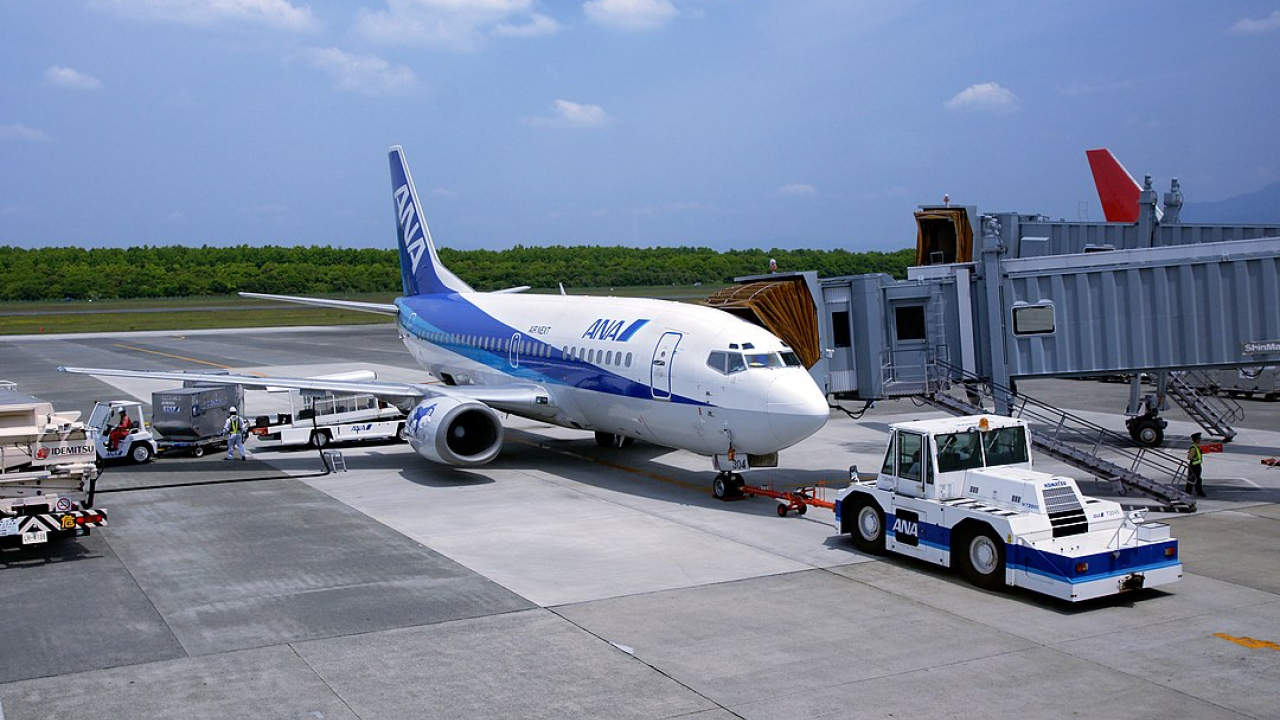 A relative newcomer to the airport business, Sojitz has blazed a novel path for itself in this highly competitive, and some would contend, overly crowded marketplace. When Modalis first met with Sojitz at their Tokyo office back in 2014, they were still in the early stages of scoping out the airport business – what was clear at the time, they are very good listeners and exceptional students, intent on learning as much as possible before taking the leap! 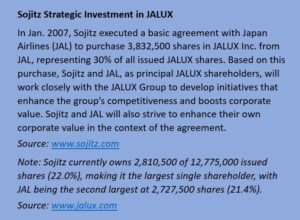