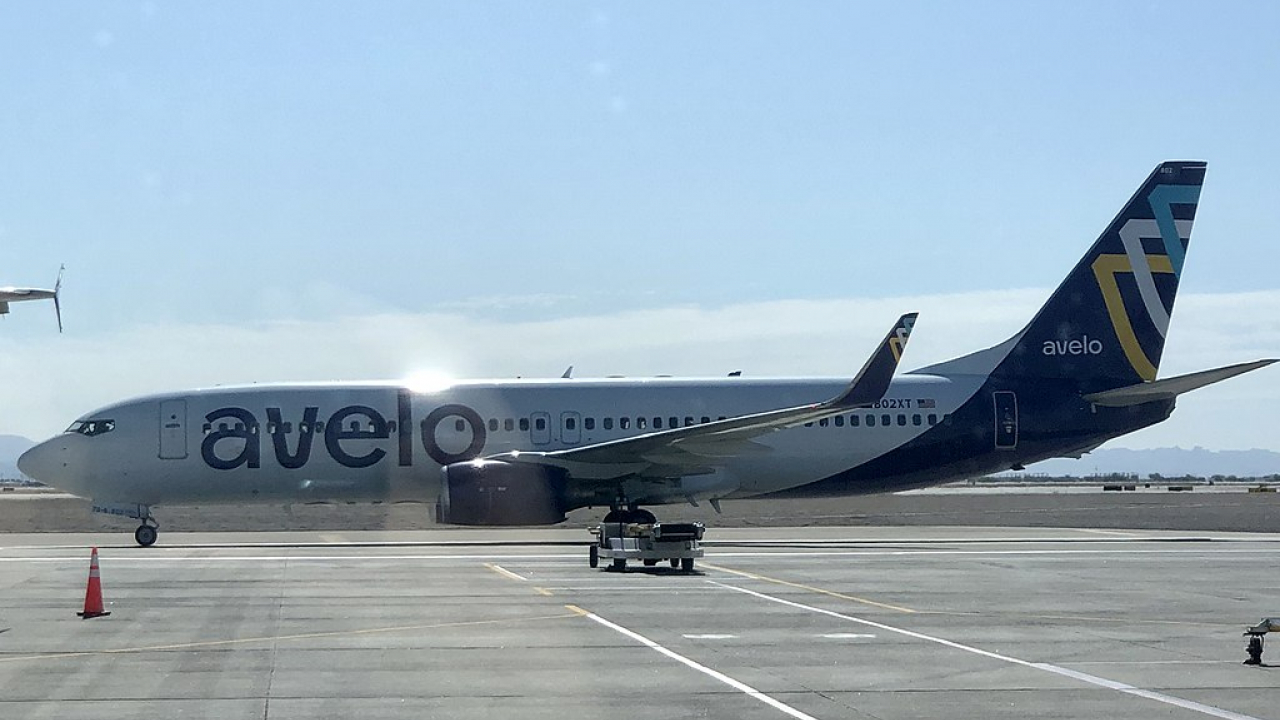 2022 was a busy year for Avports, especially at Tweed New Haven Airport, where Avports is putting in a substantial investment. 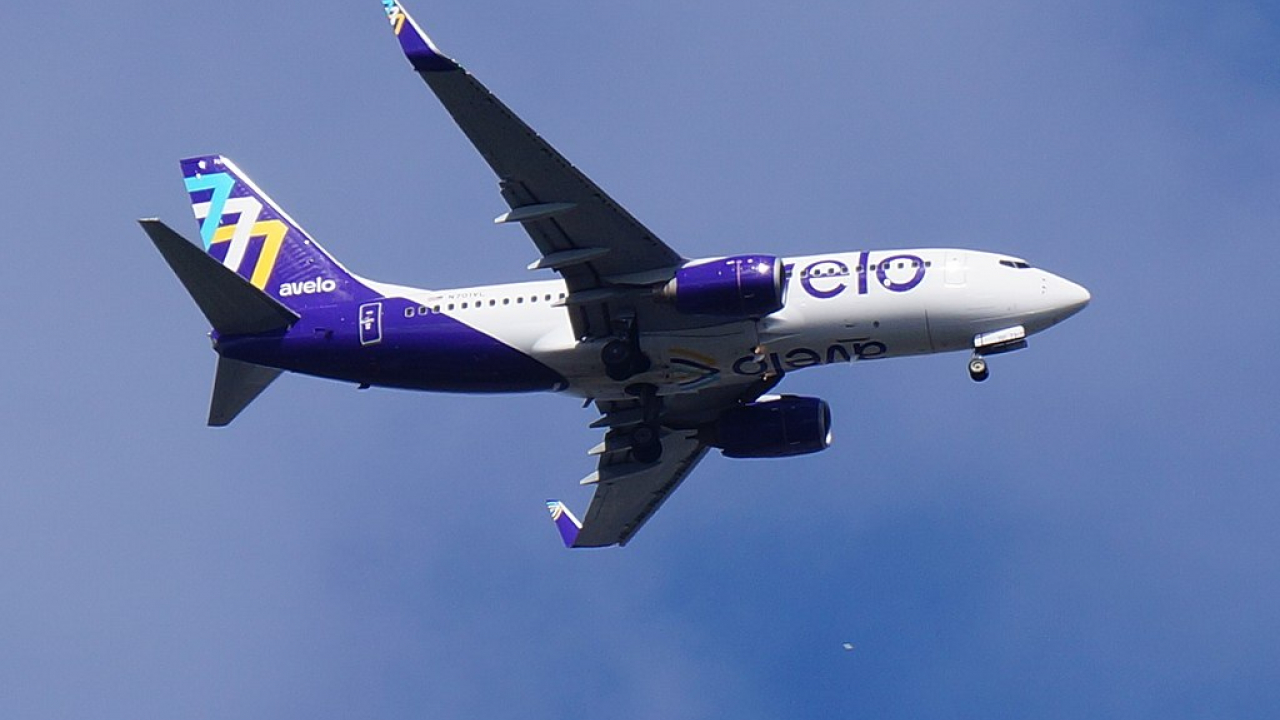 In September 2022, media reported that air traffic at Tweed New Haven Airport was bucking the trend while other small airports in the United States experienced reductions in service, and in some cases, outright abandonment by major carriers.

The Hartford Courant had summarized on the achievement of Avelo Airlines a month earlier in August 2022:

“On Nov. 3, 2021, Avelo Airlines inaugurated its New Haven base (HVN) with a flight to Orlando, Fla., home of Walt Disney World. It followed soon thereafter with five more Florida destinations: Fort Lauderdale, Fort Myers, Tampa, West Palm Beach and Sarasota.  Now the airline, the first new airline in the United States in 10 years when it launched in April 2021 from Hollywood Burbank Airport, has 14 non-stop destinations from Tweed, with more on the way, according to CEO Andrew Levy.”

FAA Rules Out Cyber Attack After Nationwide Grounding in U.S.