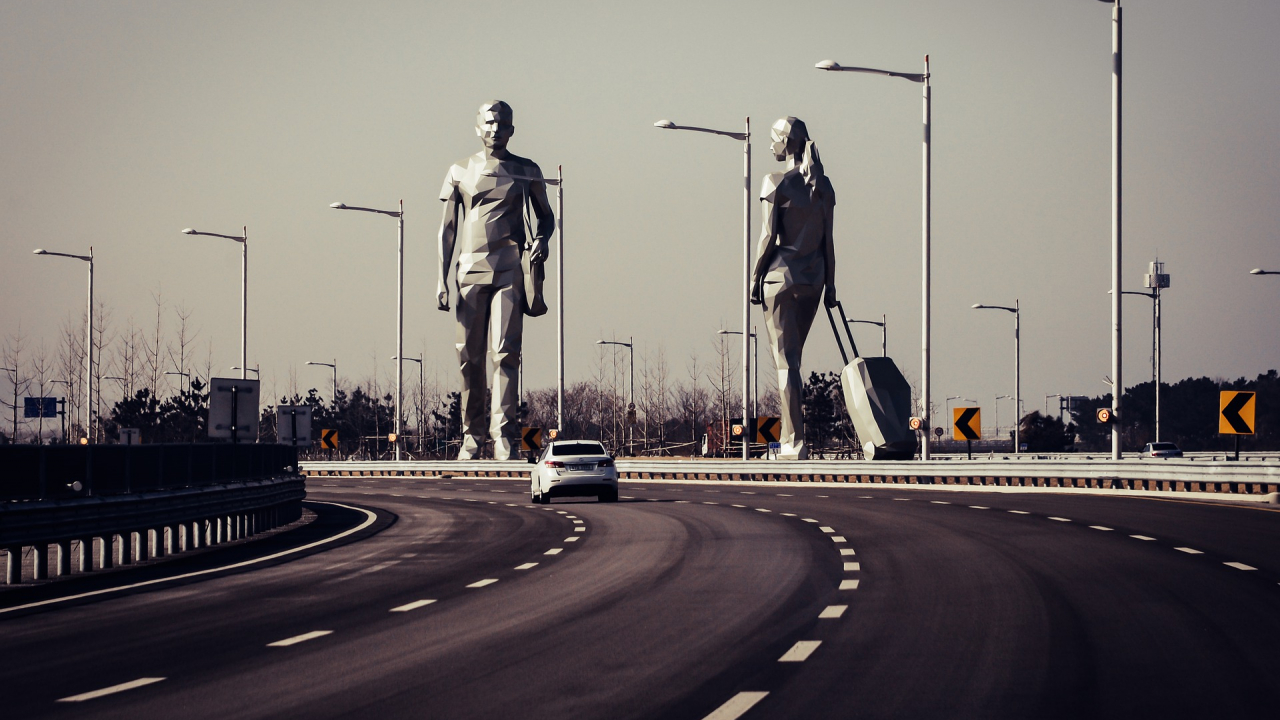 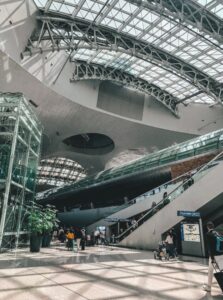 Incheon International Airport Corporation (IIAC) is an airport operator which primarily manages the Incheon International Airport (ICN) which serves the Seoul Capital Area, in South Korea. IIAC was established in 1999, two years before the opening of the airport in 2001. Besides the operation of ICN, the company also operates and manages Terminal 4 at the Kuwait International Airport and has an equity stake in Khabarovsk Novy Airport in Russia. It was also recently announced as the partner to Angkasa Pura 1, which had won the initial development and operator rights to Batam Hang Nadim airport in Indonesia, although that is yet to be officially certified in November 2020. Wholly owned by the Government of South Korea, IIAC is also well-known for its consulting projects. It has an impressive track record providing work at airports around the world. One of its most notable recent projects was providing operations consulting service for the new Istanbul Airport in Turkey. The company is run by an experienced management team led by President & CEO, Bon-Hwan Koo. Mr Koo has been at his current role since early 2019. Previously, he was Deputy Minister for Aviation Policy at the Ministry of Land, Infrastructure and Transport of South Korea. Portfolio & Project Track Record 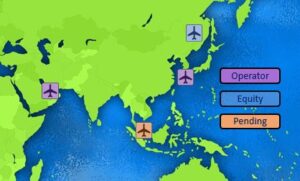 IIAC’s main focus of operations lie at Incheon International Airport. IIAC also has an operating presence in Kuwait and a 10% equity stake in an airport in Russia. It has also provided operations consulting services at the new Istanbul International Airport prior to its opening in 2019, and was recently announced to have formed a joint-venture with Angkasa Pura 1 of Indonesia for airport development projects both in and outside of Indonesia.