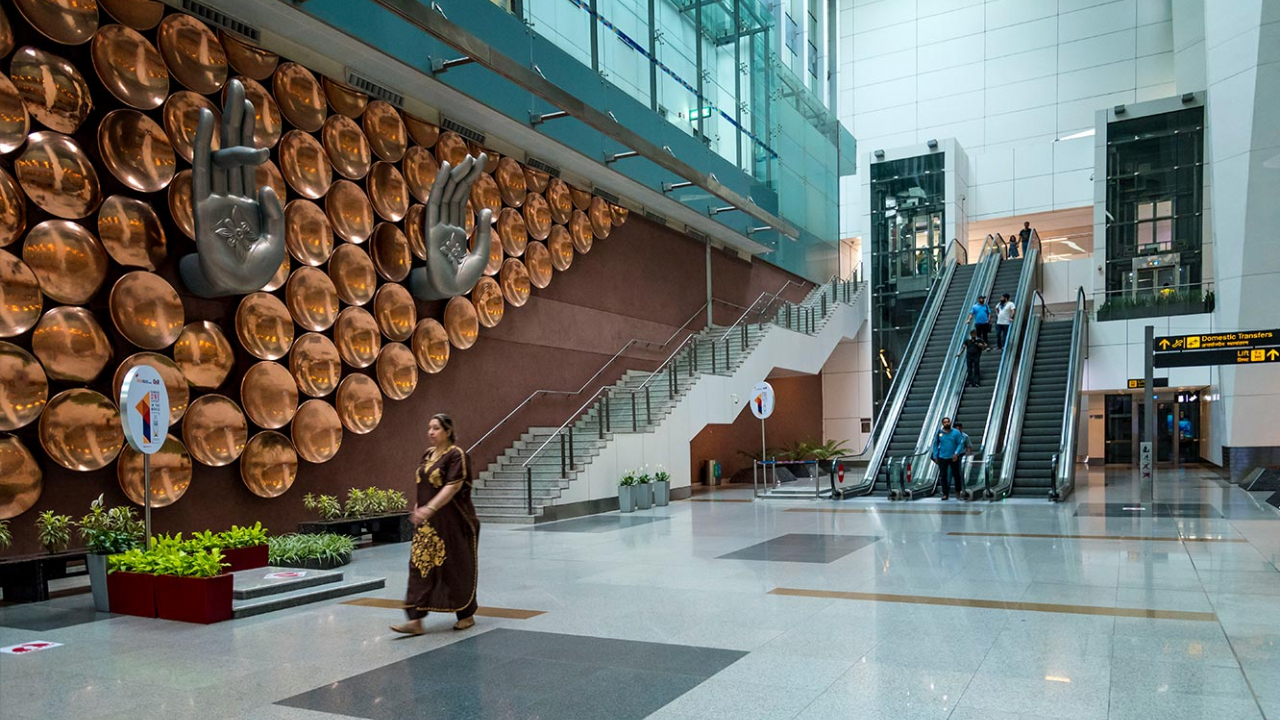 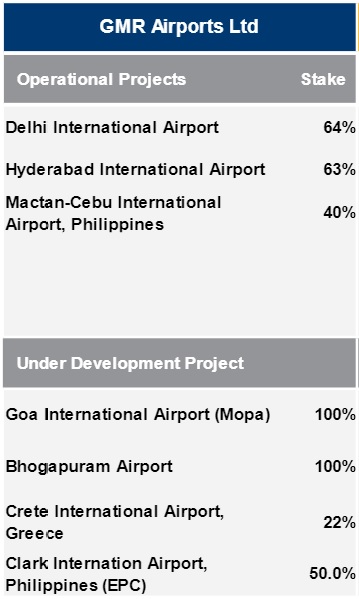 GMR has built a national and international footprint

Like the aviation industry as a whole, India’s largest private airport company, GMR Airports (part of the diversified GMR Group), has had a tough time during the COVID19 crisis. This is especially so in recent weeks during India’s latest surge in Covid infections and deaths which has been both tragic and devastating.

The seismic second wave started in mid-March but peaked in mid-May with cases and deaths now thankfully receding. The wave hit just as domestic air traffic in India was stabilizing. In March, passenger volumes on the sub-continent (measured in RPK) were down by 32% versus 2019, bettered only by Russia and China according to IATA. But the official April and May numbers for India, not yet available, will have gone into reverse.

As the 64% owner and operation of Delhi’s Indira Gandhi International Airport (DEL) – India’s busiest hub before and during the pandemic – GMR has felt the impact of reduced passengers – especially international – for many months now. In the quarter ending December 2020, traffic at DEL fell by 60% year-on-year to 7.6 million, but was up by 84% quarter-on-quarter.

The same trend was seen at Hyderabad’s Rajiv Gandhi International Airport (HYD) where infrastructure group GMR first entered the airports space in 2003, and where it currently has a 63% stake. In the same period, HYD’s YoY traffic was down by 52% to 2.9 million but up 87% QoQ.

The second wave has put an end to the QoQ increases for the time being. As part of India’s Association of Private Airport Operators, which also includes airports controlled by Adani Group, GMR has recently appealed to the government for financial help and is hoping for a positive response. It cited daily passenger numbers at DEL plummeting to just 20-25,000 by mid-May.

For it’s part, the Indian government has been very keen to support PPP efforts to date and had been pushing ahead with its privatization agenda. Despite the second wave, that agenda remains intact officially, although traffic recovery forecasts will likely be torn up and rewritten.