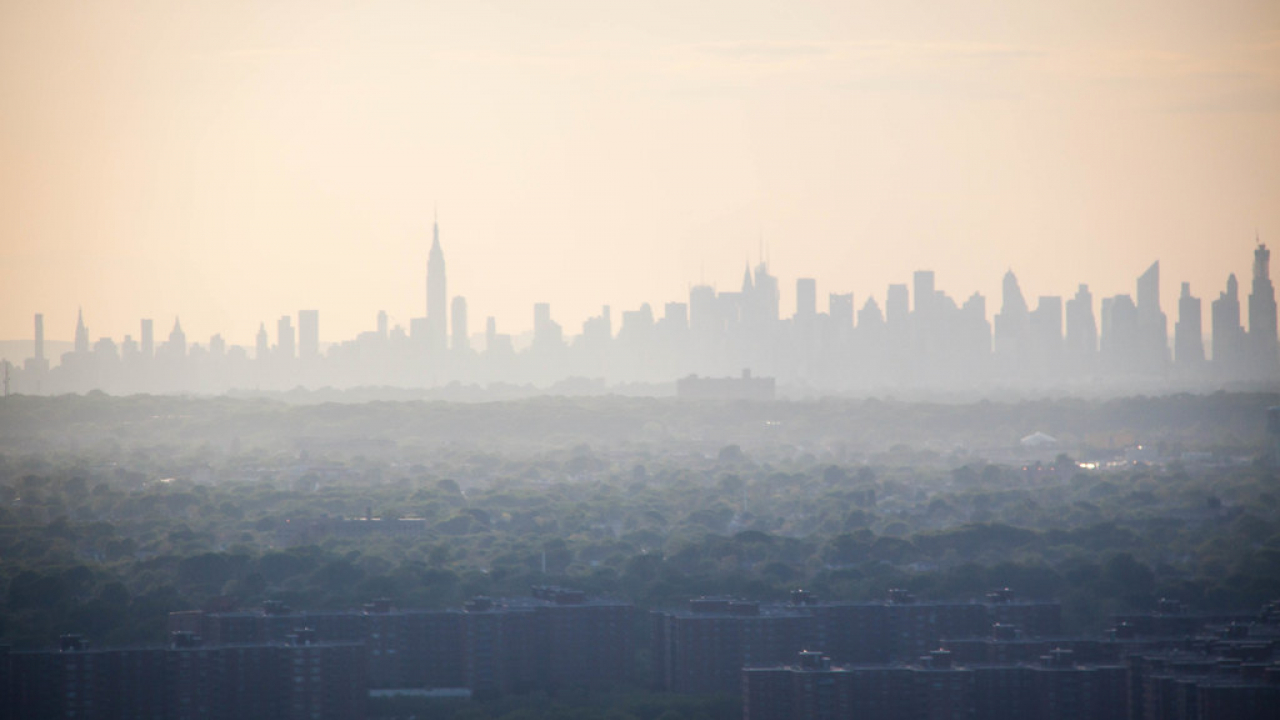 After a disastrous year 2020 when the outbreak of the COVID-19 pandemic caused a severe disruption of the global air transport business ,the year 2021 could definitely be considered as a year of hope and recovery, with governments all over the world unrolling vaccination programs for their populations and making the necessary arrangements to ease restrictions on border controls in order to boost their economies. The global air transport industry responded somewhat well to these measures in 2021. According to ICAO, the number of passengers worldwide was 2.3 billion or 49% below pre-pandemic (2019) levels, up from the 60% drop seen in 2020. 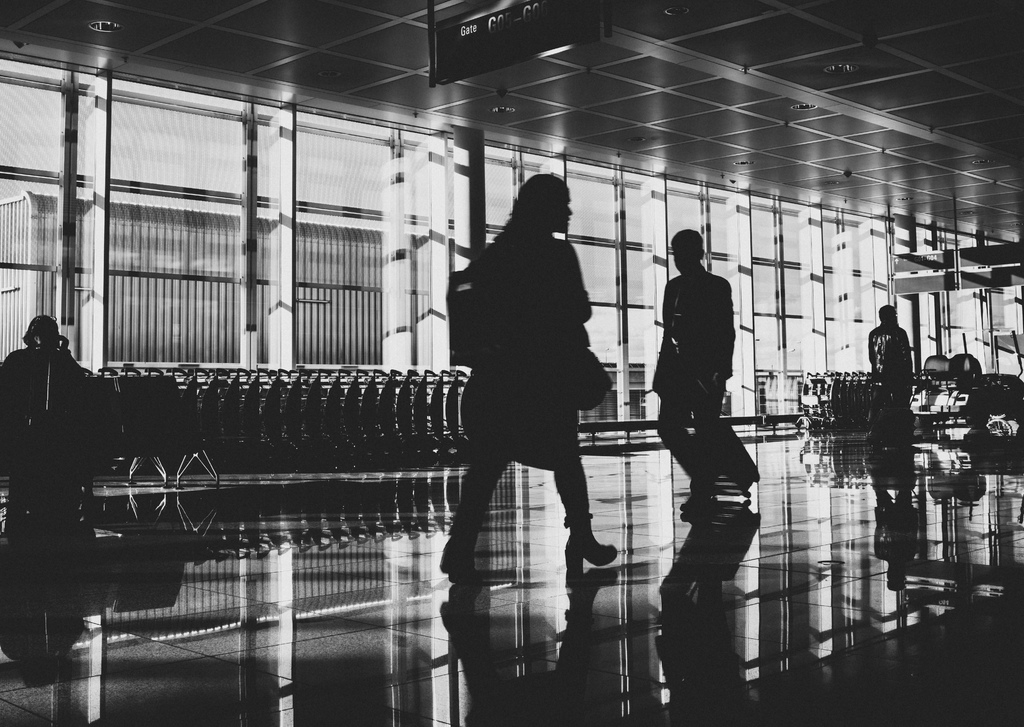 Nevertheless, in 2021, airports all around the world were still at the stage of from recovery from the impact of the pandemic on their day-to-day operations as well as their financial bottom lines. Capital development projects that had been cancelled or postponed in 2020 continued to see zero or little progress in restarting as airport operators continued to exercise a level of financial prudence in consideration of the volatile business climate, while many airport operators and investors continued to hold back from making additional airport acquisitions. Given the continued lack of liquidity in the market in 2021, there were not many significant developments in the Americas (North America, Latin America and the Caribbean) with regards to the privatization of airport through PPP (public-private partnership) formats, nor were there many significant secondary transactions of airports. In addition, apart from the financial climate, airport privatization processes in the region continued to be affected by political and bureaucratic hurdles. In the Americas, the most significant airport transaction for 2021 would be the successful auctioning of 22 airports in Brazil under the PPP format in April 2021. These 22 airports were auctioned in three blocks and won by Grupo CCR (two blocks) and Vinci Airports (one block), which would develop, operate and maintain them over a 30-year concession period. In total, the Brazilian government raised US$600mn in the privatization auction of these airports. 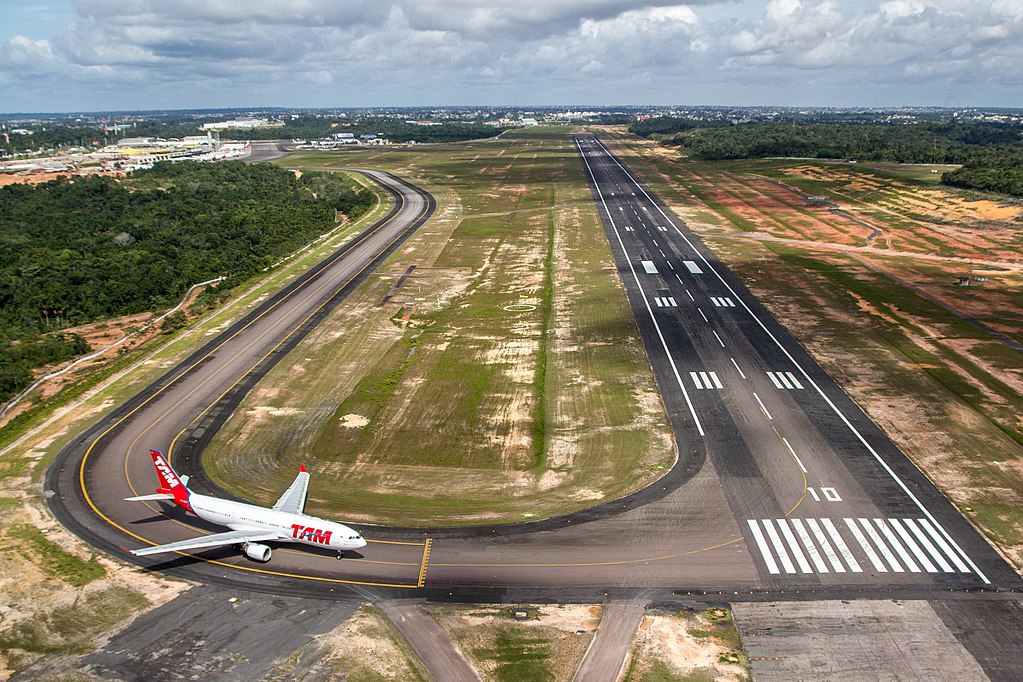