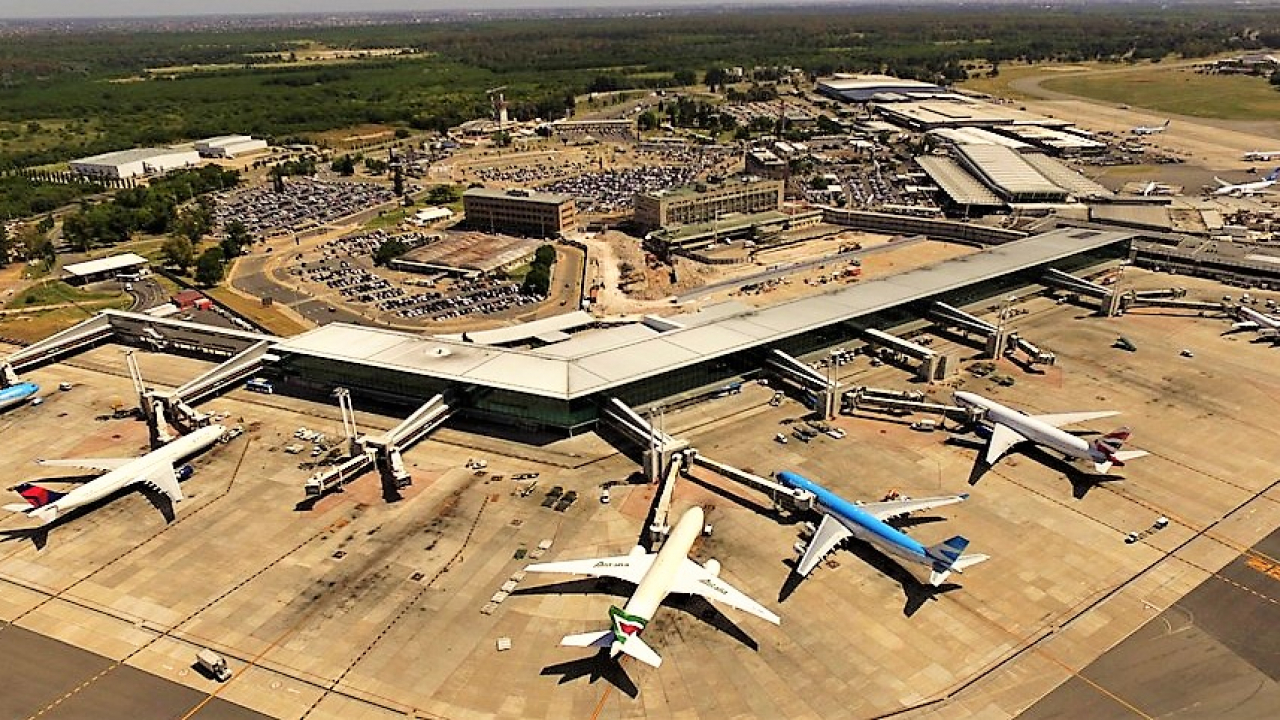 COVID19 has upended travel in the Americas – like many other part of the world – and results from one of the top airport operators in the Latin market show just how painful that is. On 20 August, Corporación América Airports (NYSE: CAAP) released its second quarter and half-year results to June which made for grim reading. Over the six months, passenger traffic fell by 56% to 17.6 million, down from just over 40 million in the same period the prior year. The second quarter results – when the pandemic was rife – were much worse, with passenger numbers down by 98% to just a trickle at 400,000. On the plus side, cargo volumes were much more resilient. They were down 56.5% overall in the second quarter year-on-year, buoyed by an increase of 18% in Uruguay due to “extraordinarily high soy seed exports” in April and May. CAA’s Chief Executive Officer Martín Eurnekian commented: “This has been the toughest quarter in our history, and for in the travel industry worldwide. Passenger traffic declined to unprecedented low levels, impacted by travel restrictions to contain the outbreak of COVID19.” In response, the company – which manages 52 airport across seven countries in Latin America as well as in Europe and Eurasia – has rolled out an action plan to cut costs, protect liquidity, and boost its financial position.