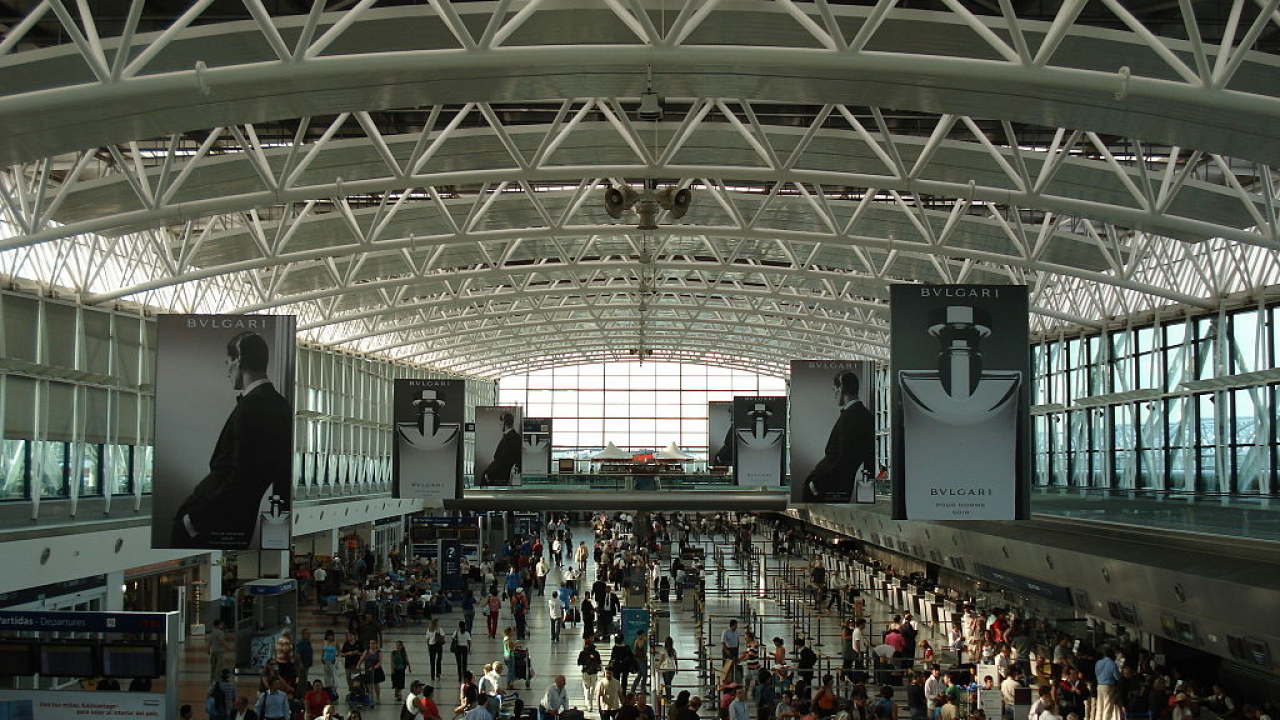 Corporación América Airports SA is the largest private sector airport concession operator in the world based on the number of airports under management and the tenth largest private sector airport operator in the world based on passenger traffic. Listed in the New York Stock Exchange (with the ticker CAAP),  it has 47 institutional owners and shareholders with the largest shareholder being Helikon Investments Ltd which owns 6.72% of shares. Through 11 subsidiaries, the company operates 52 airports across seven countries – Argentina, Armenia, Brazil, Ecuador, Italy, Peru and Uruguay. These airports handled 84.2 million passengers in 2019, of which 33.5% were international passengers.

With its all of its investments in the airport sector, Corporación América Airports was inevitably affected by the disruption in air travel caused by the outbreak of the COVID-19 pandemic in early 2020, resulting in a 70.0% drop in total passenger traffic from 84.2 million in 2019 to 25.2 million in 2020. However, with the widespread vaccination of populations around the world leading to a gradual lifting of international travel restrictions in 2021 and a rebound in air travel –  as well as Corporación América Airports’s own dedicated efforts to improve its situation – the airport operator has seen signs of recovery. 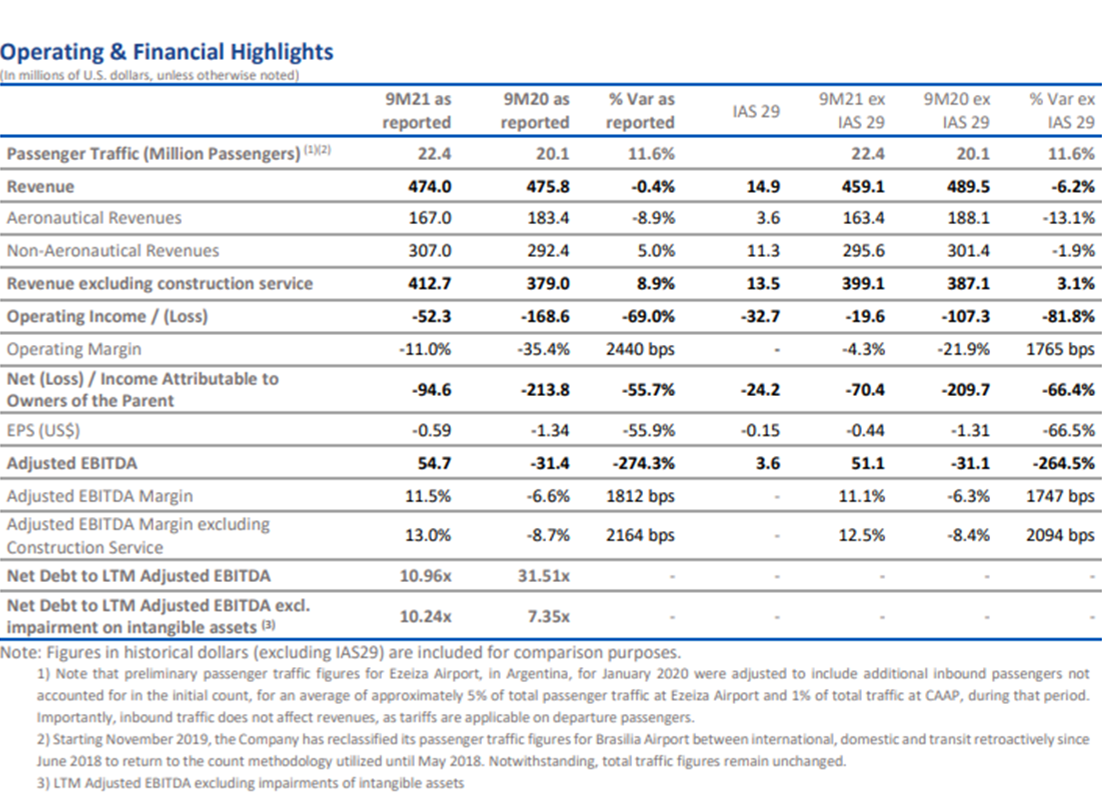