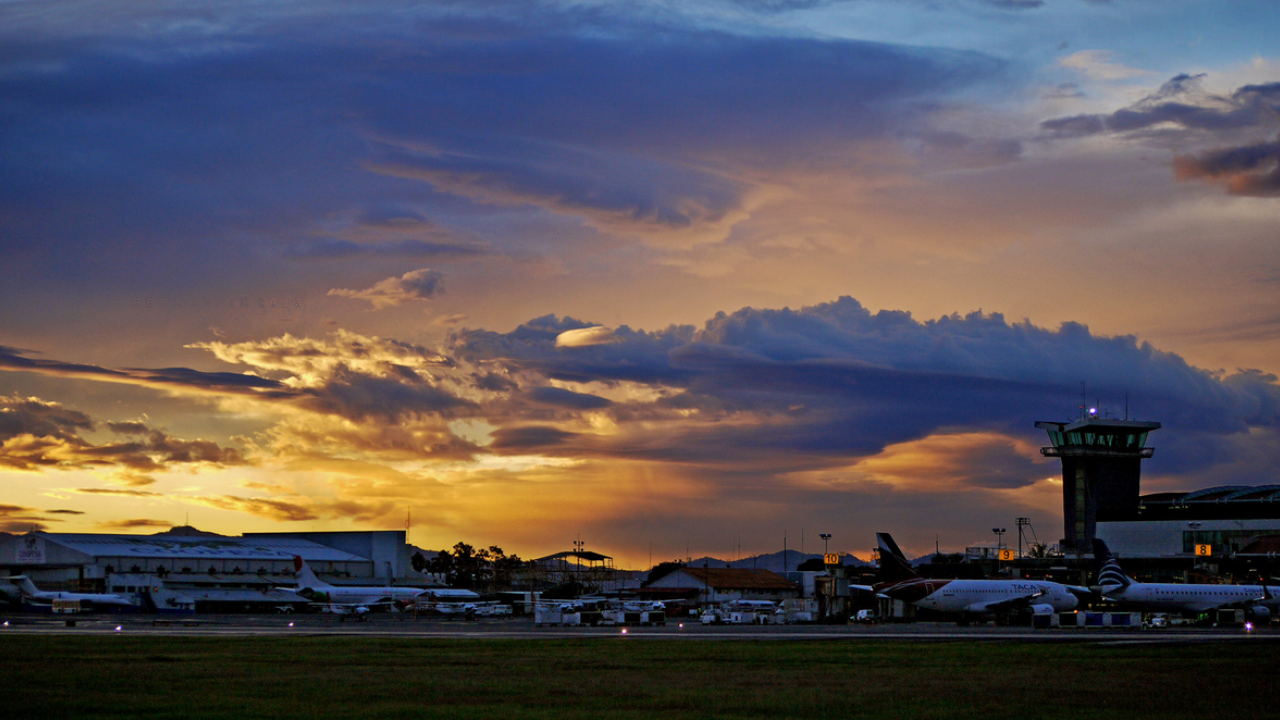 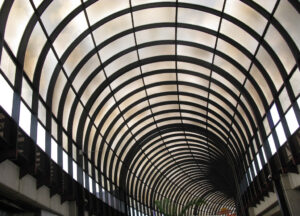 Inversiones y Técnicas Aeroportuarias, a strategic partner of ASUR, is the controlling shareholder and is owned by Mexican tycoon Fernando Chico Pardo and Mexican bus transportation company ADO. ASUR’s overseas airport subsidiaries include Aerostar, which runs Luis Muñoz Marín International Airport in Puerto Rico, as well as Airplan, which operates six airports in Colombia. While ASUR’s business was affected by the COVID-19 pandemic which broke out in early 2020, the airport operator has seen a strong recovery in passenger traffic at its airports. In early September 2021, ASUR reported that total traffic at its airports for August 2021 had reached a total of 4.6 million passengers, 4.3% lower than the levels reported in August 2019. This reflected the continued recovery in travel demand in general and the rollout of vaccination campaigns in the United States as well as gradual advances in Mexico.