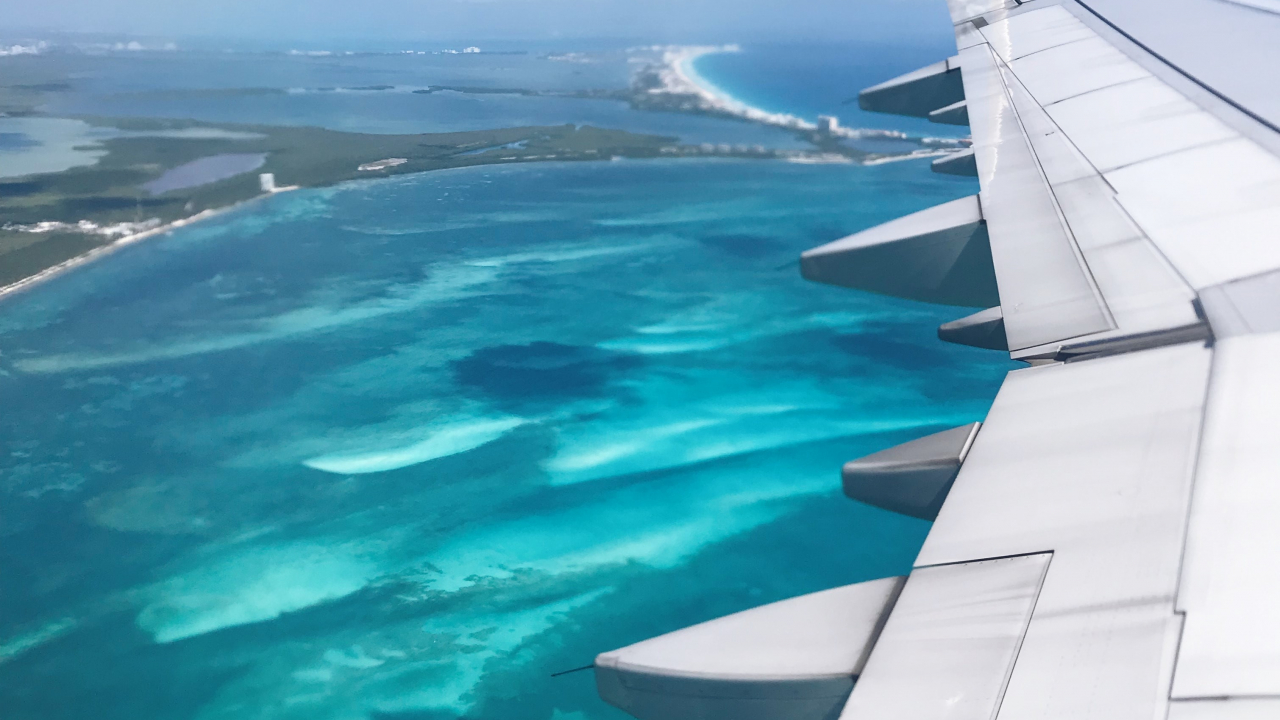 Grupo Aeroportuario del Sureste (“ASUR”) is a Mexican airport operator with nine airports in Mexico, one in Puerto Rico and six in Colombia. Among its key assets include Cancun Airport (“CUN”), San Juan (“SJU”) and Rionegro (“MDE”). The company is listed on the Mexican Stock Exchange and on the New York Stock Exchange. It is 17.3% owned by Mexican billionaire Fernando Chico Pardo, 16.1% by transport company Group ADO and 9.3% by Aberdeen Asset Management while the rest remains a public float. System-wide, ASUR served a total of 52.3 million passengers in 2018. ASUR’s traffic numbers for 3Q2019 grew at 6.4% relative to 3Q2018 to 37.9 million passengers, of which 38% were made up of international passengers. Growth was mainly driven by Airplan, ASUR’s wholly owned subsidiary operating in Colombia which enjoyed 15% Y-o-Y growth and by Aerostar, ASUR’s 60%-owned subsidiary in Puerto Rico which grew 11%. Mexico traffic grew very moderately at 2.5%, which is in line with other domestic competitors such as GAP. The slowdown is mainly due to Mexico’s flattish GDP growth which was posted at 0%, which eventually led to a cut in full year forecast by the International Monetary Fund (“IMF”) from 1.6% to 0.9% as prospects remain slightly pessimistic. The crown jewel of ASUR’s portfolio, CUN, has felt the effects of the economic slowdown and only grew 1% – a clear drop compared to previous years where growth hovered around the 9-12% mark. For 3Q2019, CUN contributes 70% of ASUR’s Mexican traffic and 47% of system-wide traffic.