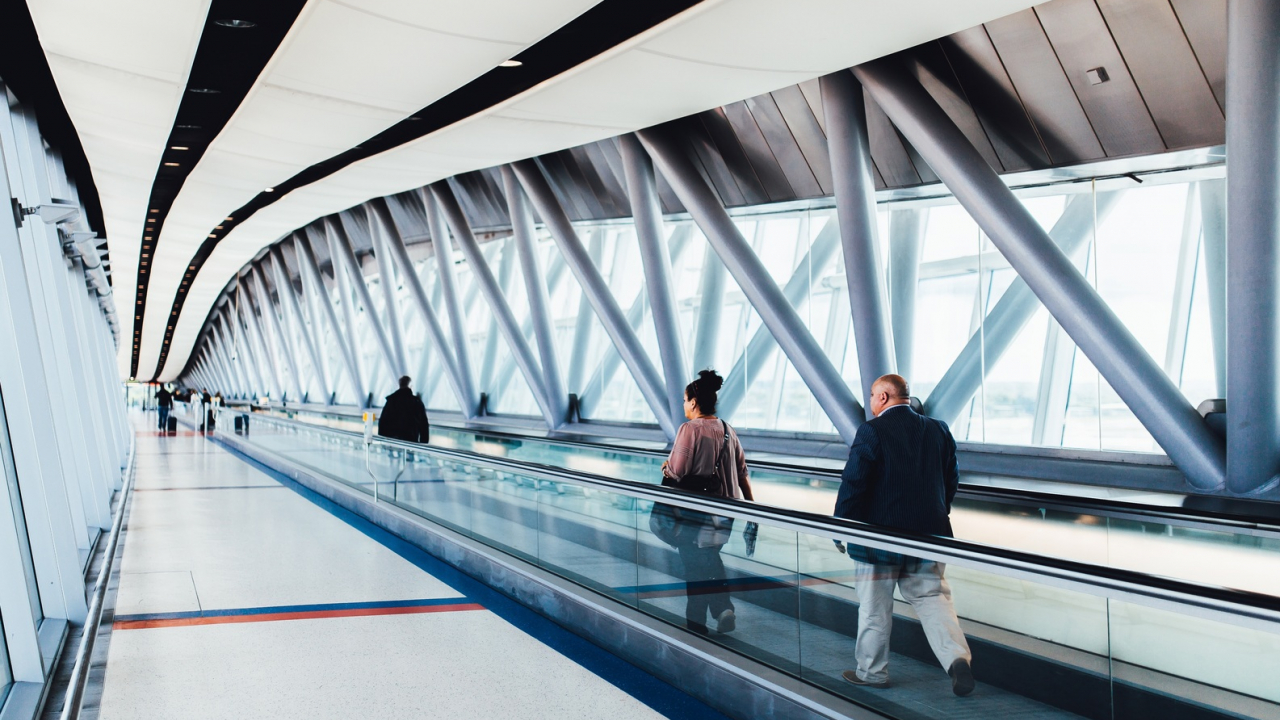 The London Gatwick Airport Partnership Too Tempting to Ignore

VINCI’s recent move to acquire a 50.01% majority freehold shareholding in London Gatwick Airport caught many in the sector off guard.  The second busiest airport serving the UK capital, and in the country; Gatwick will be VINCI’s premiere airport asset.  The deal is being promoted as a ‘partnership’ rather than a sale, which is projected to be closed in 1H2019. The consideration payable for the stake is approximately GBP2.9 billion (USD3.7 billion), subject to closing adjustments and the purchase will be financed with GBP-dominated debt. The acquisition will expand VINCI’s network to 47 airports in 13 countries, handling in excess of 230 million passengers per annum and will increase VINCI’s annual passenger total by 25 percent. So, just as the Groupe ADP transaction looms, VINCIi has taken on a big-ticket acquisition (or partnership if you prefer) and one that is riven with potential pitfalls, such as:

VINCI also expanded its global network significantly in mid-2018 with purchase of the Airports Worldwide portfolio, giving them a beachhead in United States and a stronger presence in South America and Europe. The deal includes acquisition of shares in a total of 11 airports within the United States, Costa Rica, Northern Ireland and Sweden bumping VINCI’s worldwide network of airports to 45 and increasing passenger throughput from 25.6m to over 182m per year.

Heavy Expenditure in Portugal and Japan, Brazil, Serbia Too

Adding to the tally, VINCI has committed, along with ANA Airports of Portugal, to invest jointly EUR1.2 billion by 2028 in both the expansion of Lisbon’s Humberto Delgado Airport (EUR650 million) and the construction of the New Lisbon (Montijo) Airport (EUR500 million) out of an existing military airbase, with EUR156 million in compensation to the Portuguese Air Force and to contribute to surface access works for Humberto Delgado and Montijo. Successful bids in Japan (Kansai, Itami , Kobe), Brazil (Salvador) and Serbia (Belgrade) are also drawing on VINCI financial and corporate resources.  The Kansai-Itami deal includes EUR1.4 billion in bank debt and EUR640 million in shareholder equity. The Salvador bid committed another USD175 million and the Belgrade project will see VINCI investing EUR732m in capital improvements. So what does this mean for VINCI’s innate AdP aspirations?  Do they have the financial wherewithal for another big-ticket acquisition so soon? Will they look to link up with French financial partners, others? Only time will tell – what is certain, interest and competition for AdP will be intense.