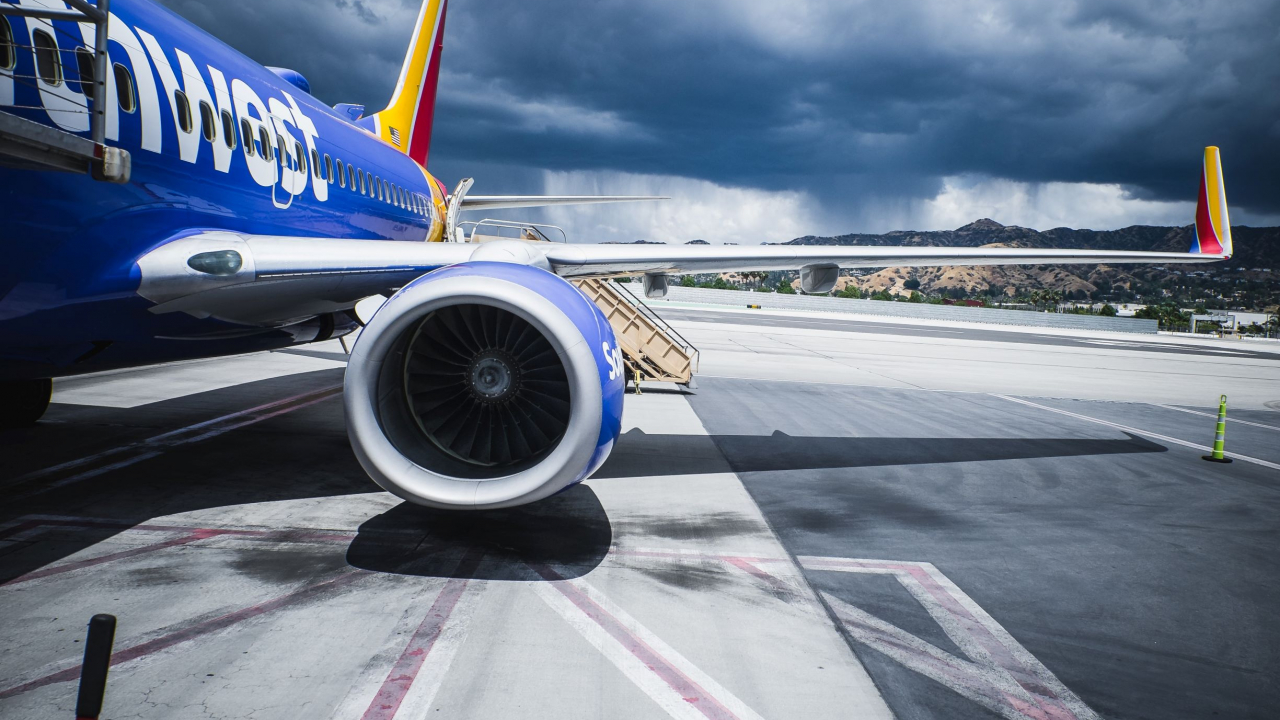 As 2020 draws to an end, the pandemic is grabbing another foothold around the world. Two optimistic vaccine announcements ignite a glimmer of hope for an industry that remains substantially beaten down after nine months of mayhem. Before we look at the latest numbers, lets examine how the global top 20 airlines fared over the summer. 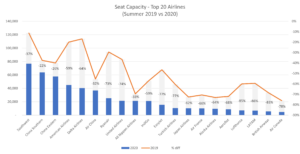 Source data: OAG (grey bars indicate the difference between 2019 and 2020). It comes as no big surprise that the Chinese carriers saw the lowest decline (or fastest recovery) in capacity over the summer. China had a head start and have to this day only reported less than 100,000 COVID19 cases, compared to 55 million worldwide! Southwest Airlines (WN), the busiest airline globally this summer, had a 37% drop compared to a year before. WN’s strong position in the domestic U.S. market contributed greatly as domestic travel picked up while international travel remains at a much lower level, while international seat supply was down 69% during the same period. With only one million seats on offer, the carrier benefitted from being U.S. domestic market focused.  The news of potentially two effective vaccines led to a sharp increase in airline stocks last week, however global capacity remains relatively flat week-on-week overall. The data shows a number of changes in various markets, some perhaps difficult to fully explain: The North American market saw a further 5% increase in capacity when COVID19 infection rates appear to be escalating at a rapid rate, the absence of any lockdowns and thanksgiving only a week away probably accounts for some of that growth.

Source data: OAG As this graph illustrates, U.S. carriers are still adding capacity, while the large Chinese carriers maintain a constant seat supply, albeit closer to their pre-pandemic capacity. As an estimate for total number of travelers, this graph compares processed passengers by the TSA per month.

Source data: TSA As the red trend line clearly indicates, after the dramatic drop last spring the number of processed passengers is clearly on the rise. November figures are estimated, but its worth noting that the busiest travel day(s) of the year fall around the US thanksgiving (November 26). Meanwhile, Canadian passenger volumes remain down nearly 90% from pre-pandemic levels, forcing air carriers to dramatically cut routes across the country and their transborder/international networks. Although balking at the idea until recently, the federal government is now signalling a willingness to consider taxpayer support for the industry, but with strings attached. In early November, Transport Minister Marc Garneau stated “Before we spend one penny of taxpayer money on airlines, we will ensure Canadians get their refunds. We will ensure Canadians and regional communities retain air connections to the rest of Canada, and that Canadian air carriers maintain their status as key customers of Canada’s aerospace industry. Any assistance the Government of Canada provides will come with strict conditions to protect Canadians and the public interest.” Since the Summer, Western European capacity has grown from 4.6 million to 12.1 million in the middle of August and now back to 4.7 million; not great news for any airline or travel related business. For more on Europe’s second wave, please have a look at our two-part article from October. You can find these here: 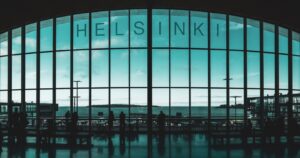