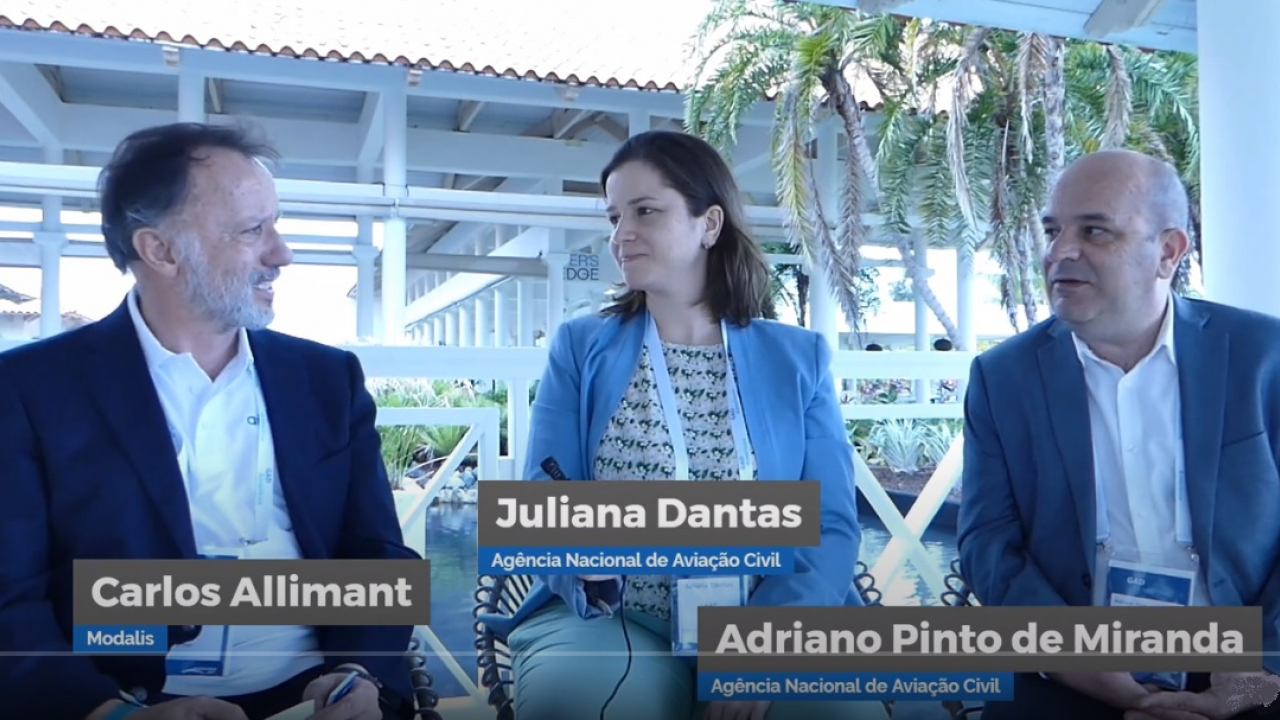 Carlos Allimant, Partner at Modalis and Managing Partner at Chilean transport infrastructure advisory firm Asesorías e Inversiones A&F Ltda, spoke to them about the upcoming seventh round of airport privatizations in Brazil.

The privatization process first started about a decade ago. Pinto de Miranda commented: “It’s been working very well and we’ve had great results. The airports have improved with better quality services—passengers are satisfied and the airlines too.” 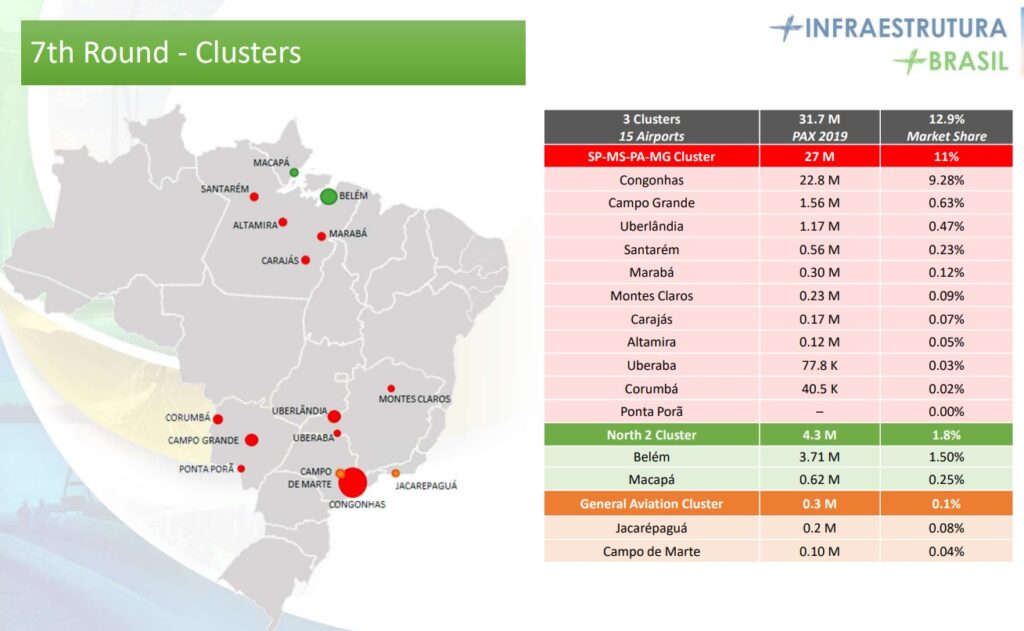 The seventh round has three clusters but just one is where almost all the attention is focused.

ANAC attended the GAD Americas event in Puerto Rico to talk about its current projects and, in particular, the seventh round of airport privatizations. Fifteen airports are up for grabs in three clusters as we have previously reported.

A Billion Dollars and Counting

In total these 15 airports carried 31.7 million passengers in 2019, about 13% of the total Brazilian market. However, the 11-strong SP-MS-PA-MG cluster, which includes São Paulo’s Congonhas Airport, accounted for 27 million of those passengers, with Congonhas alone processing 22.8 million in 2019.

Dantas said: “We have one cluster in the north (Belém and Macapá), another cluster dedicated to general aviation (Jacarépaguá and Campo de Marte) and the Congonhas cluster which we are very excited about.”

In addition, there are two airport concessions being re-tendered: Viracopos in São Paulo and São Gonçalo do Amarante, in the state of Rio Grande do Norte.*

The schedule for the seventh round was still not fixed at the time of the interview as it was awaiting a decision from the courts according to Pinto de Miranda. But he added: “We expect the auctions to take place in August or September.” Dantas said that the estimate for investments in the seventh round would likely top $1 billion across the 15 airports available.

* Since this interview at GAD Americas at the end of May, the tendering schedules for Viracopos and São Gonçalo do Amarante airports have been respectively postponed for up to two years and a year from mid-June, according to government documents. Local sources say that the re-tender of the concessions could take place after Brazil’s presidential election in October.

[This is the third review piece that AirportIR has run as the official industry news partner for GAD Americas in 2022.]