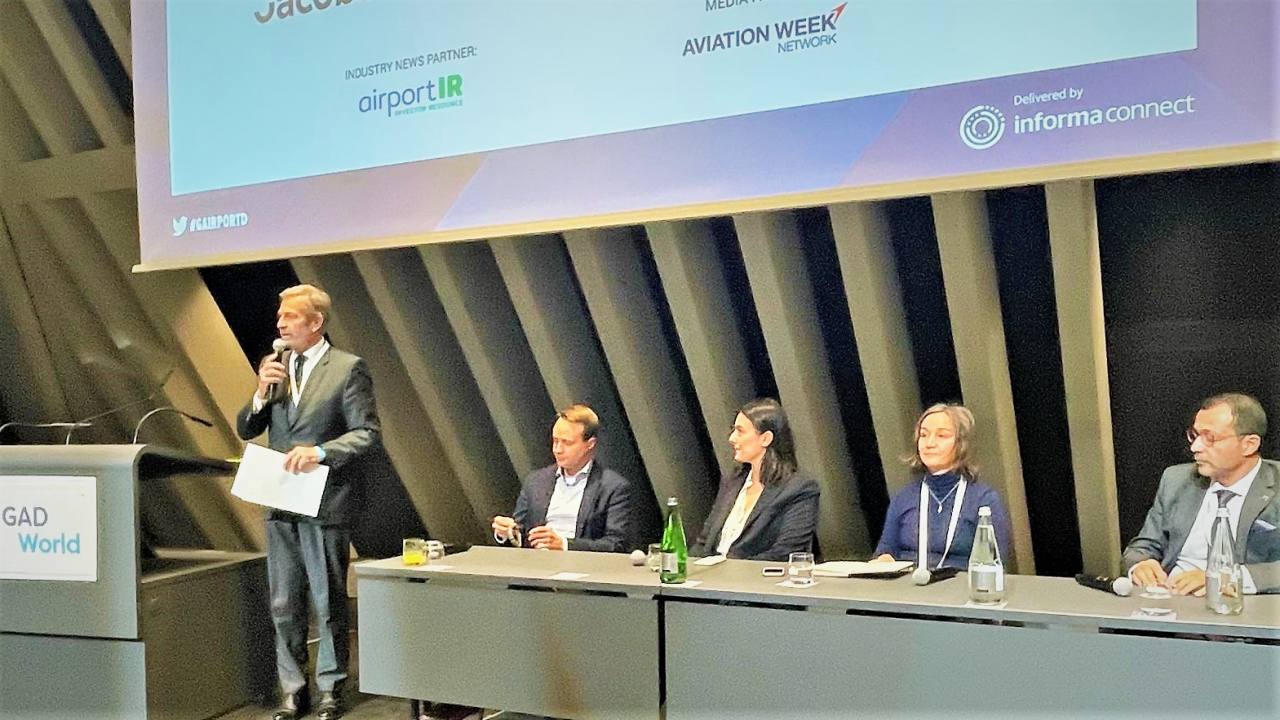 Invited by Modalis/AirportIR, a joint news partner of the GAD event, this gathering – usually including the most senior decision-makers among airport operators and investors – was a perfect opportunity to review the state of the airport PPP market and its evolution as we move into 2022.

Sadly this year, the appearance of the Omicron variant led to speedily instigated travel restrictions from the Swiss government that unfortunately resulted in the absence of some major market players.

Nevertheless, at the event, airports and airport groups, particularly those with private sector holdings, confirmed that they have been very active during the two years of the COVID19 crisis in organizing themselves and preserving their infrastructures, their teams, and their financial capacity. Their aim was to be ready for a sustained recovery in aviation activity when it came. Many of them, although unfortunately not all, have successfully reached satisfactory agreements with their respective governments. 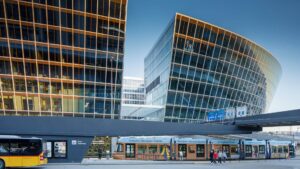 Despite the latest twists and turns of the COVID crisis, a feeling of confidence in the recovery of the airline business prevails. Even if international air activity – including that of the major hub platforms – will take much longer to revive, domestic and/or regional activity should return to its 2019 levels as early as 2022, or 2023 at the latest.

In this context, most of the players in the PPP market are positive about a recovery of the airport PPP industry and agree that the COVID crisis has been a real game changer. As well as new thinking on air transport, passenger behavior has been modified, and there will also be revisions to the structuring of airport concessions whose sensitivity to traffic risk has proved to be a weakness. However, what did not emerge just yet is a clear vision of what a new model of airport development and airport PPP might look like in a world that is struggling to recover from its most severe crisis so far.

Although the award of the Medan airport concession in Indonesia to GMR and the announcement of the extension of the Antalya airport concession awarded to TAV and Fraport have been announced recently, 2021 has proved to be a relatively transaction-poor year.

But GAD highlighted some plus points in the world of airport PPPs:

Other projects should probably also see the light of day in 2022. We can therefore say that airport PPP activity is reviving after the crisis.

Finally, GAD gave a nod to the world of innovation with a much-appreciated session on Urban Air Mobility. UAM development in the airport environment, even if it remains dependent on important regulatory issues, should accelerate in the years to come if we take account of the huge commitment from manufacturers, airports and airlines. The market should offer the private sector an opportunity to be an essential asset in the rapid development of this new type of airport infrastructure.

Ferrovial Strengthens Vertiports Team With Senior Hires From U.S. and...