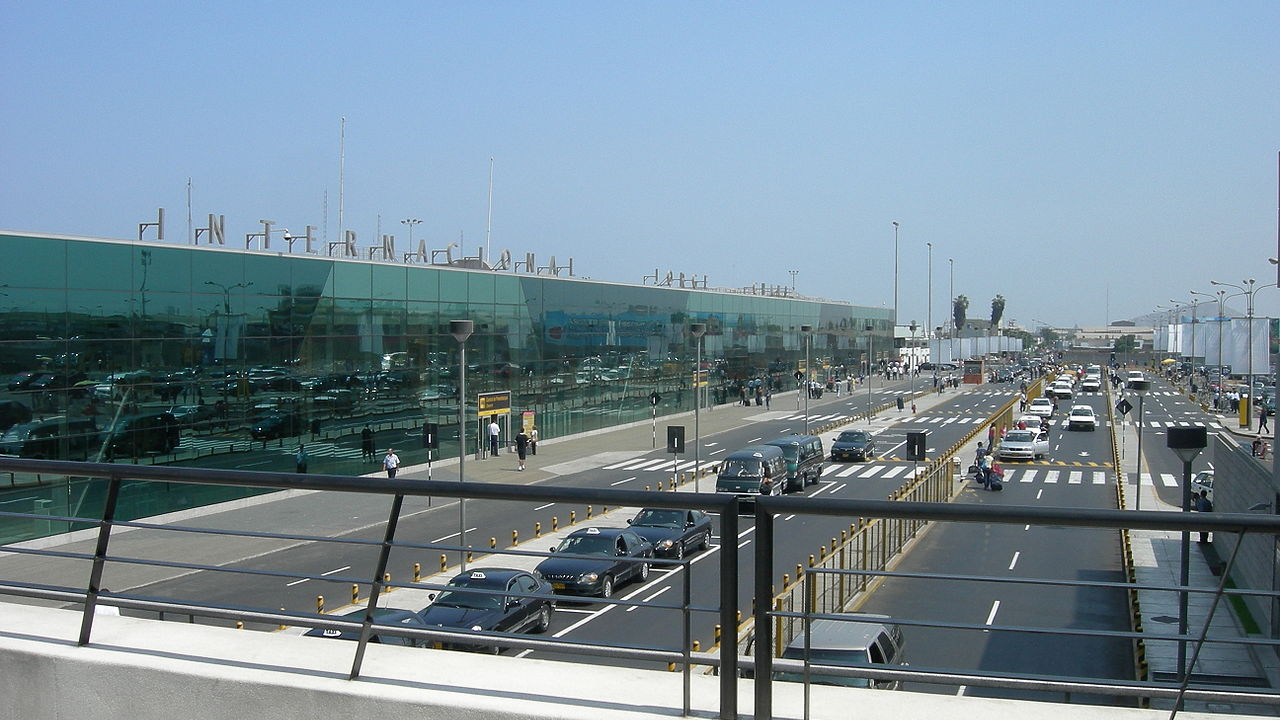 The longstanding concession on Lima’s Jorge Chavez International Airport has become something of an aspirational benchmark for Latin America and a feather in the cap of the majority shareholder, Germany’s Fraport AG. Fraport regards the Lima concession as one of its most successful and a “win-win” for all. Indeed, Fraport has described it as “one of the most successful airports in Fraport’s global portfolio; consistently achieving strong growth, a high level of customer service and recognition, and one that offers great potential for Peru and South America”. Market information indicates that a minority stake in Lima Airport Partners (LAP – the local operating company) may come to market in early 2019. At the same time, LAP is embarking on an estimated USD1.5 billion expansion project, adding a second runway and a new terminal. The airport is operated on what was initially a 30-year concession from 01 February 2001. Lima Airport Partners (LAP), a limited liability company, is comprised of Fraport (70.1%); the International Finance Corporation (19.99%); and the Fund for Investment in Infrastructure, Public Services and Natural Resources (10%), managed by AC Capitales SAFI S.A. U.S. construction conglomerate Bechtel and the now defunct Alterra Holdings have at various stages exited ownership.