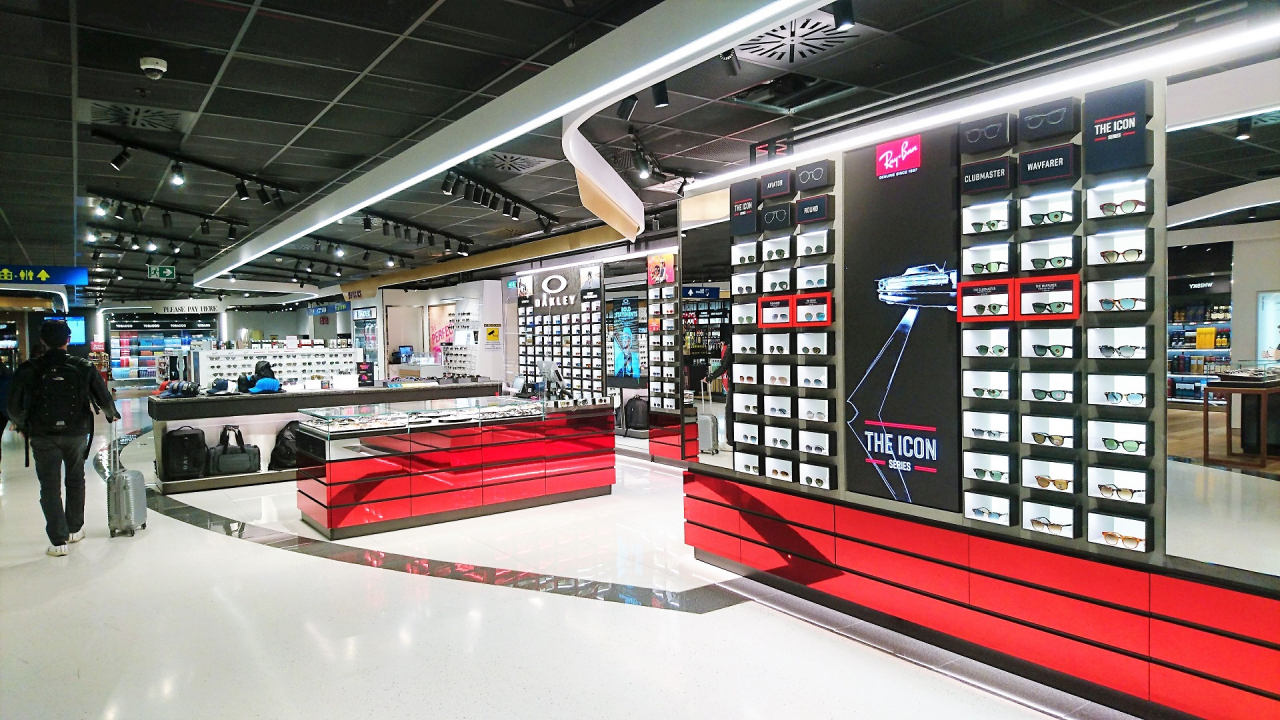 The world’s number one and number two airport retailers – Dufry and Lagardère Travel Retail (LTR) – managed to improve their revenue and cash positions significantly in the three months ending September. They were helped by boosts in bookings as high double vaccination rates in some regions prompted an easing of travel restrictions.

Though Dufry has made a strong comeback compared to last year, it is Lagardère Travel Retail that has had the better performance relative to pre-pandemic times.

The French company’s more diversified mix of channels and sectors has helped to deliver the improved performance. For example, in 2020, the company had a fairly balanced weighting in its three main segments of travel essentials (44%), duty-free and fashion (35%) and foodservice (21%). And while EMEA (Europe, Middle East and Africa) holds the lion’s share geographically – France (20%) and EMEA excluding France (43%) – the company has a reasonable exposure in Asia-Pacific (13%) and North America (24%). 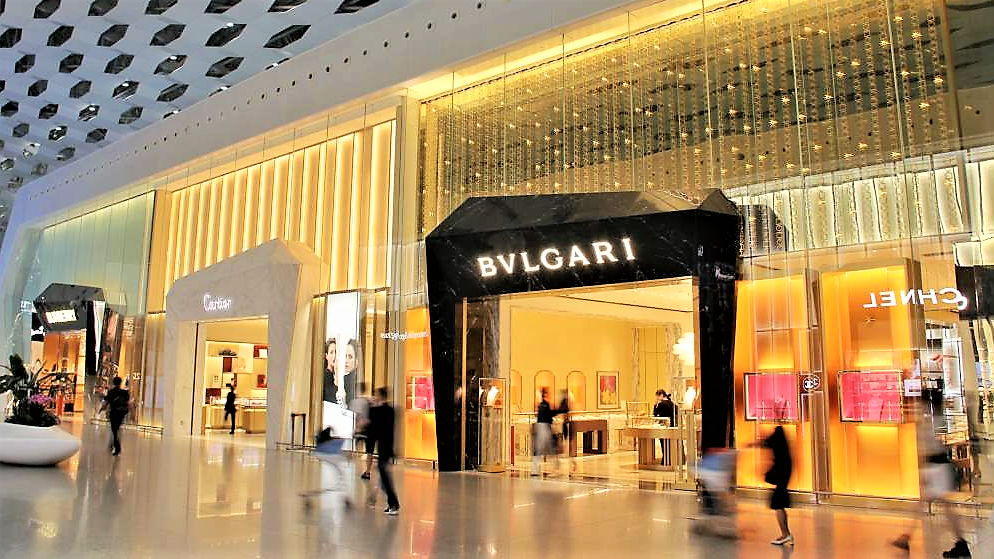 Dufry on the other hand is very limited in Asia-Pacific (and China in particular) at 6% of sales, which has meant it has been unable to take advantage of Chinese domestic air travelers in the same way as LTR. Dufry is also skewed to airports (86% of sales in 2020), while its smaller European rival has a strong retail position in railway and metro stations with over 600 locations. However, the Swiss group has been boosted by its strength in North, Central and South America (45% of sales) where markets like the US, Mexico and the Caribbean have done well.

Close to Normal in Some Places

Dufry’s CEO Julián Díaz said in a statement: “We have seen continued progress in the US and Central America including the Caribbean. For October, we are even relatively close to normalization. For example, Central America and the Caribbean are trading at 90% (of 2019).”

On third quarter growth he added: “The most significant uptake was across EMEA as vaccination campaigns have been progressing and authorities have started to focus on an alignment of travel protocols and the practicality of measures.” As a result, Dufry’s October trading in the Mediterranean, Eastern Europe and Middle East is at 89% of 2019 levels.

For LTR, the star performer in the third quarter was North America with revenue growth of 172% year-over-year, driven by what the company said was “the sustained recovery of domestic flights in the United States” from the second quarter on.

Asia-Pacific revenue was up by 52%, driven by strong momentum in Greater China (up 65%), and despite lockdowns in certain regions of the country in August and September. That offset the rest of the Pacific region which remained largely closed over the quarter. LTR is also strengthening its position in Asia with an equity tie-up, completed on 30 September, with e-commerce expert JD.com.

Revenue for the EMEA region (excluding France) jumped 53% in the wake of the easing of travel restrictions across the continent, while French sales leapt by 78% thanks to more passenger traffic at stations and airports over the summer.

Highlights from Dufry’s third quarter (and beyond) include:

In LTR’s case, its parent group’s liquidity position is also solid at $2.2 billion (in cash and short-term investments) and an undrawn amount of $1.27 billion in revolving credit.

Both companies will now be looking to capitalize on the reopening of international Europe-US air routes which should bring some high-spending American travelers to major European markets in the winter season and help bump up holiday sales.