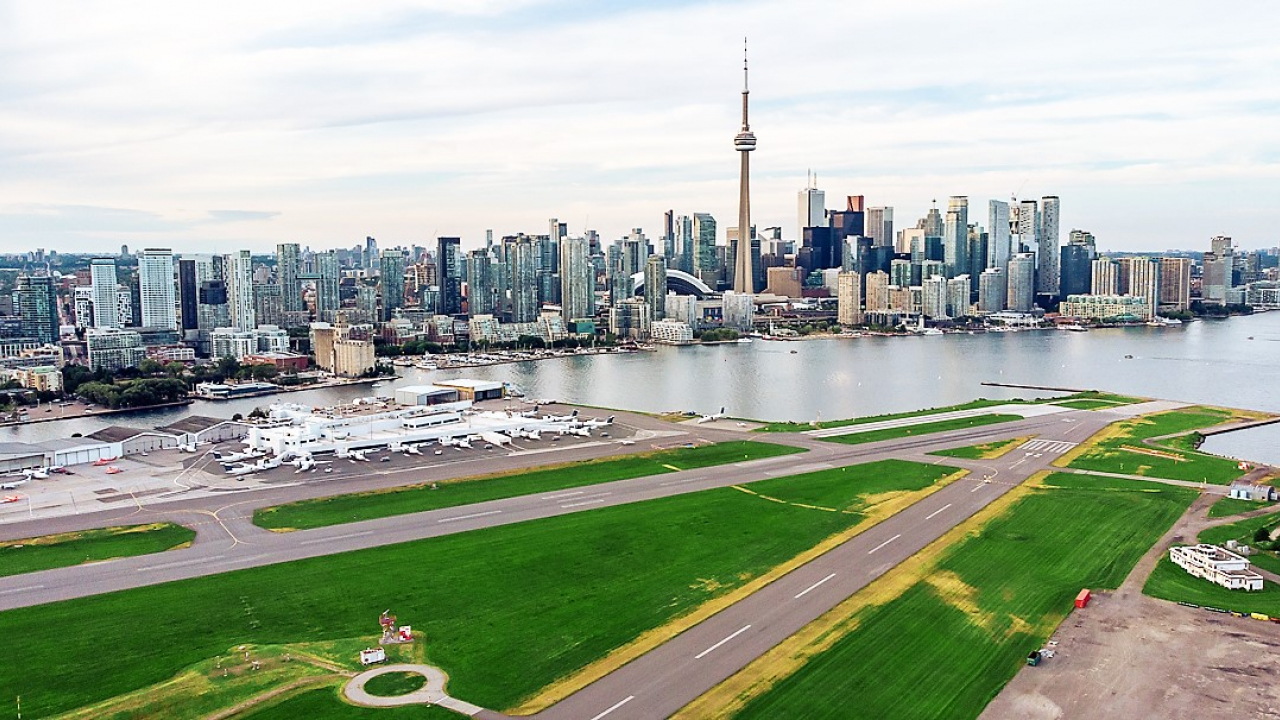 Billy Bishop Toronto City Airport (YTZ), on the doorstep of Canada’s commercial and financial hub, could soon have a new operator.

YTZ’s owner, PortsToronto issued a Request For Interest (RFI) on March 30 to identify a potential financial investor and operator of the island airport through a lease. The landlord has existing – and successful – PPP structures in place for several key concessions at the airport (more on this below) and it will probably use those as templates.

The move to inject private cash comes in the wake of the devastating impact of Covid on revenue. PortsToronto – which also owns the Outer Harbour Marina, one of Canada’s largest freshwater marinas; and Marine Terminal 52, which provides transportation, distribution, storage and container services at the Port of Toronto – says the initiative will help to reduce its own debt position and restore liquidity.

At the same time it will help with investment for ongoing and future infrastructure projects “and ensure YTZ’s long-term viability”. The urban airport – which has a stunning backdrop of downtown Toronto – served 2.8 million passengers in 2019, slightly down on 2018, but still making it the 9th busiest gateway in the country.

Established under the Canada Marine Act, PortsToronto is a government business enterprise that is mandated to be financially self-sufficient and receives no federal, provincial or municipal funding.

A long-term lease with a third party has the potential to raise substantial funds, though PortsToronto says it will retain oversight and accountability under what’s called a Tripartite Agreement (TPA) in areas such as slots, safety and environmental sustainability. The TPA reflects the fact that the airport lands have mixed ownership between the federal government and the City of Toronto, which some potential investors might see as cumbersome or unnecessarily bureaucratic.

So what exactly is PortsToronto looking for in a new partner?