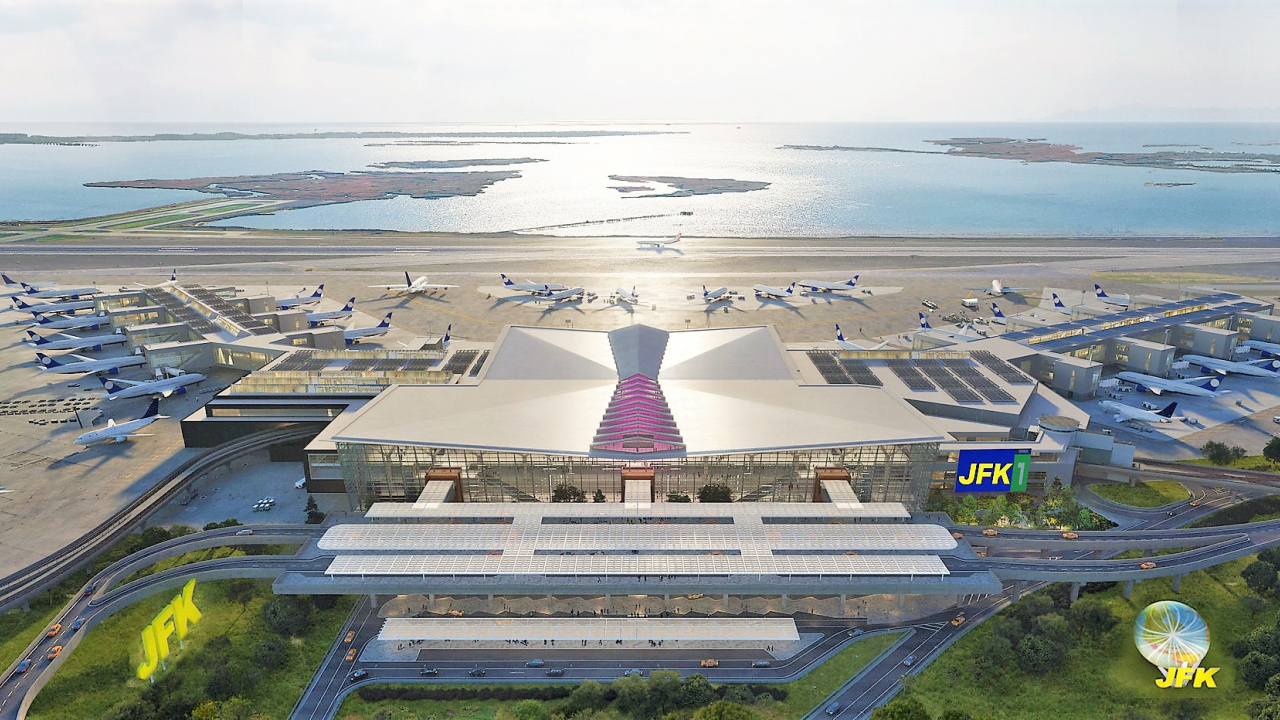 It appears to be all systems go at John F. Kennedy International Airport (JFK) as a revisited deal to build a modern $9.5 billion terminal was announced in mid-December, with the ground-breaking for a $1.5 billion expansion and modernization of Terminal 4 taking place a few days later. 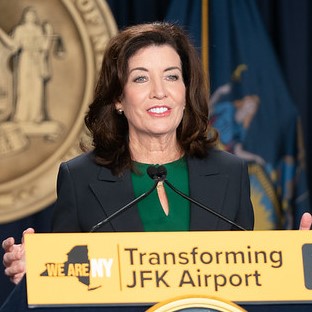 The green light for the multi-billion dollar infrastructure project – and the news of the ceremonial dig – came via New York’s governor Kathy Hochul. It has created a buzz, while also sending a supportive message to the aviation business community. In particular, the agreement for a 2.4 million square foot international terminal to anchor the south side of JFK, gives the airport a new lease of life and signals that large-scale airport projects remain a regional and national focus.

Covid-19 may have stymied the progress of public-private projects (PPP), but they are waiting in the wings. Local and national governments continue to look at the bigger travel picture – and the private sector is still willing to put its hands into some deep pockets when it can see the future benefits.

JFK’s owner, the Port Authority of New York and New Jersey (PANYNJ) has reached a revised deal with the New Terminal One (NTO) – essentially a consortium of financial sponsors – for the $9.5 billion project to go ahead in phases, and generate what is claimed will be more than 10,000 jobs. A key part of the new terms was dependent on a lease extension (more below).

Eyes on the Prize

PANYNJ executive director Rick Cotton commented: “This announcement loudly proclaims the confidence the private sector has in the future of JFK, and of our region. At the height of the pandemic, when JFK Airport was seeing an unthinkable 2% of its pre-Covid passenger volumes, we never lost sight of finding a path forward.”

This is the fourth major terminal project announced by PANYNJ (see the list below) – all part of an ambition to bring JFK up to something approaching the standard of rival hub airports popping up around the world, and particularly in Asia Pacific. In the US, the Tom Bradley Terminal at Los Angeles Airport is probably the closest in terms of scale.

New York’s top gateway, like nearby LaGuardia (LGA), has long been in need of a decisive overhaul and this looks like the game-changer, just as LGA’s 2020 revamp has been. When completed, the NTO will be the largest international terminal at JFK and aspire to be among the top-rated terminals in the world.