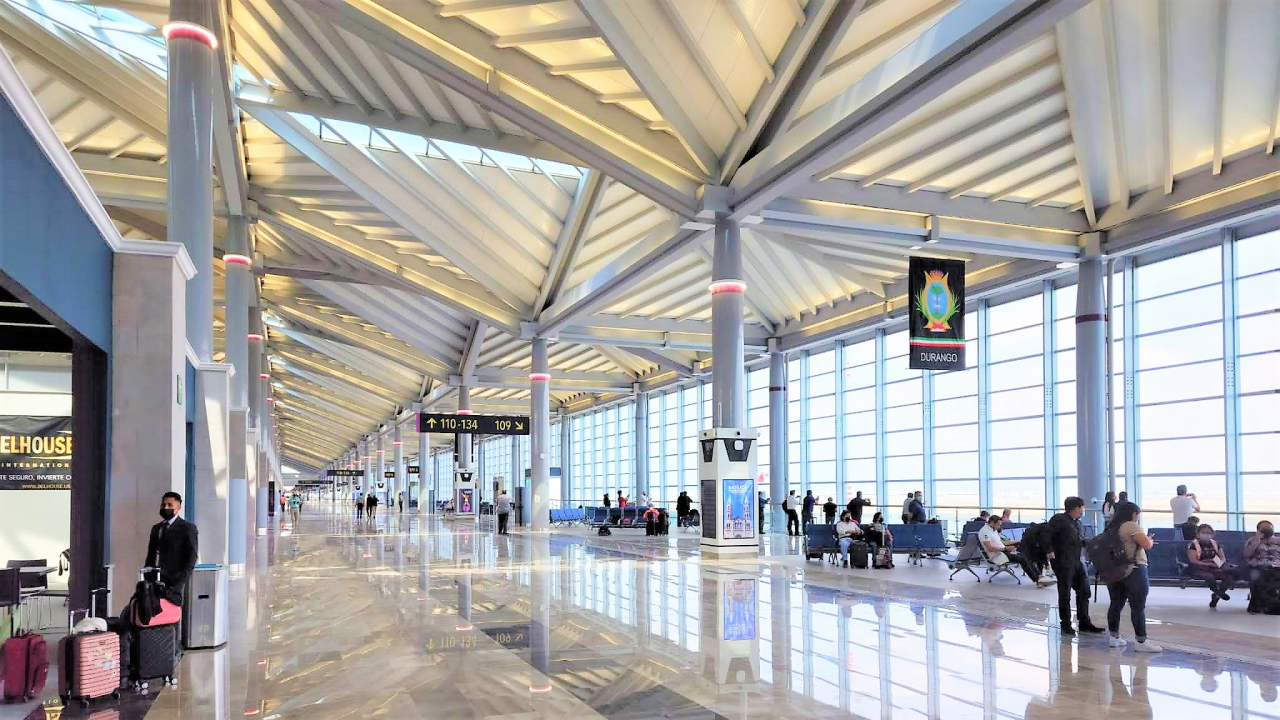 A much needed third air gateway for Mexico City was inaugurated on March 21, opening up new tourism and travel potential for residents of the capital of Mexico and far beyond.

The first phase of Felipe Ángeles International Airport (NLU) – operated by AIFA, a limited company fully owned by the Mexican military – was built in Santa Lucia about 30 miles north of the city center in a record time of 29 months, though the gateway is far from complete. Nevertheless, it represents an important milestone in Mexico’s ambitions to expand its aviation activities.

Since opening, NLU has been a media talking point because of its distance from the capital and a route network that is still to be developed. However, long-term strategic goals rather than short-term gains remain the focus of the government. Using those parameters, Felipe Ángeles brings a number of crucial benefits as outlined below.

For transparency it should be noted that AirportIR’s parent company Modalis Infrastructure Partners, through its airportQM division led by managing director Fernando Lopez Calleja, was a key partner to Apollocom. The Mexican consultancy played a technology role at Felipe Ángeles, an airport the company describes as “one of the most modern in Latin America”.

The airportQM onsite team includes Ricardo Milani and Cesar Tello, both of whom worked with Modalis on the Panama City – Tocumen Airport ORAT project just prior to the pandemic and they are supported by local specialists Ángel Carrasco and Erika Medrano.

Modalis Infrastructure Partners CEO Curtis Grad attended the inauguration, where the president of Mexico, Andrés Manuel López Obrador, often referred to by his initials AMLO, said that in its first phase, NLU has the capacity to receive 19.5 million passengers a year, plus 470,000 tons of cargo. 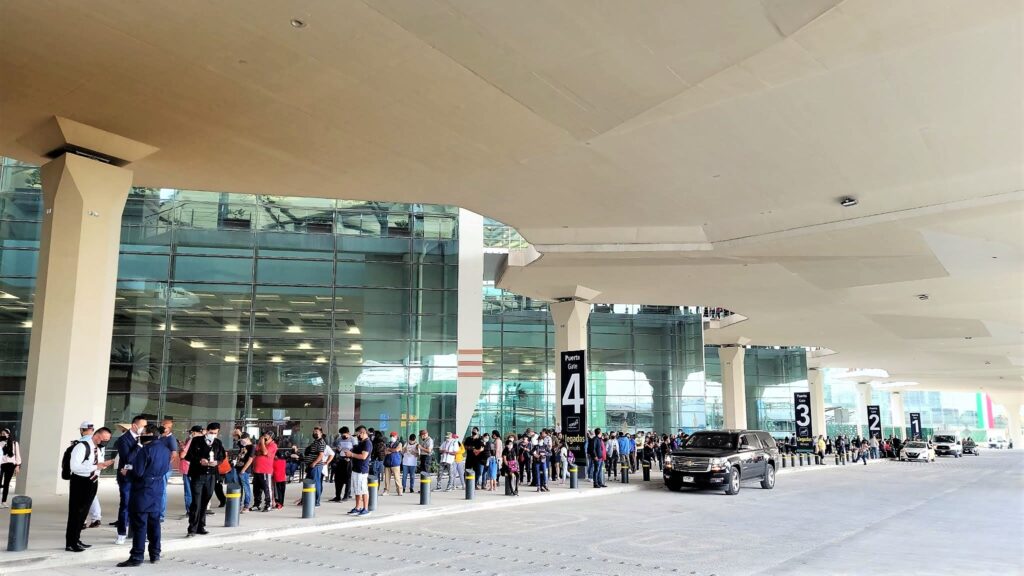 A modular and functional airport (courtesy of Curtis Grad).

If all goes to plan, the eventual capacity of the airport would reach 85 million air travelers and three million tons of cargo annually.

Mexico’s secretary of tourism, Miguel Torruco Marqués, noted that Felipe Ángeles “will contribute to the strengthening of national and international air connectivity” and that this in turn would be reflected in a tourism uplift to the country.

He pointed out that, together with the capital’s current main airport of Mexico City International Airport (AICM) – also known as Benito Juarez – and Toluca, a mainly low-cost carrier gateway to the south west of the city, NLU will meet rising demand from travelers in the built-up Valley of Mexico. This is a huge metropolis with a population of 22 million, but including surrounding metropolitan areas that make up the so-called Mexico City megalopolis, the population rises to 31 million.