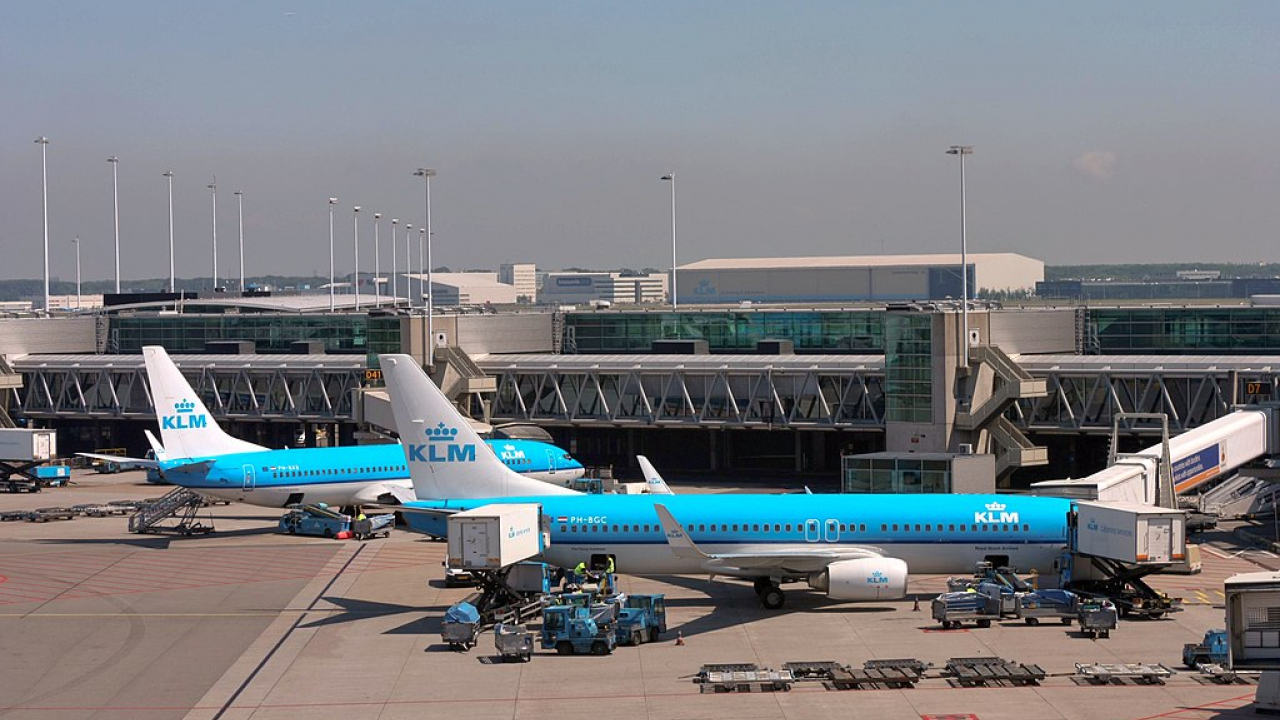 In particular, passenger traffic at Amsterdam Airport Schiphol in H1 2022 grew by 325% year-on-year to reach 23.8 million. This was 31.0% lower than that for the same period in H1 2019. The recovery in terms of passenger traffic in H1 2022 also translated into an improvement in Royal Schiphol Group’s financials. 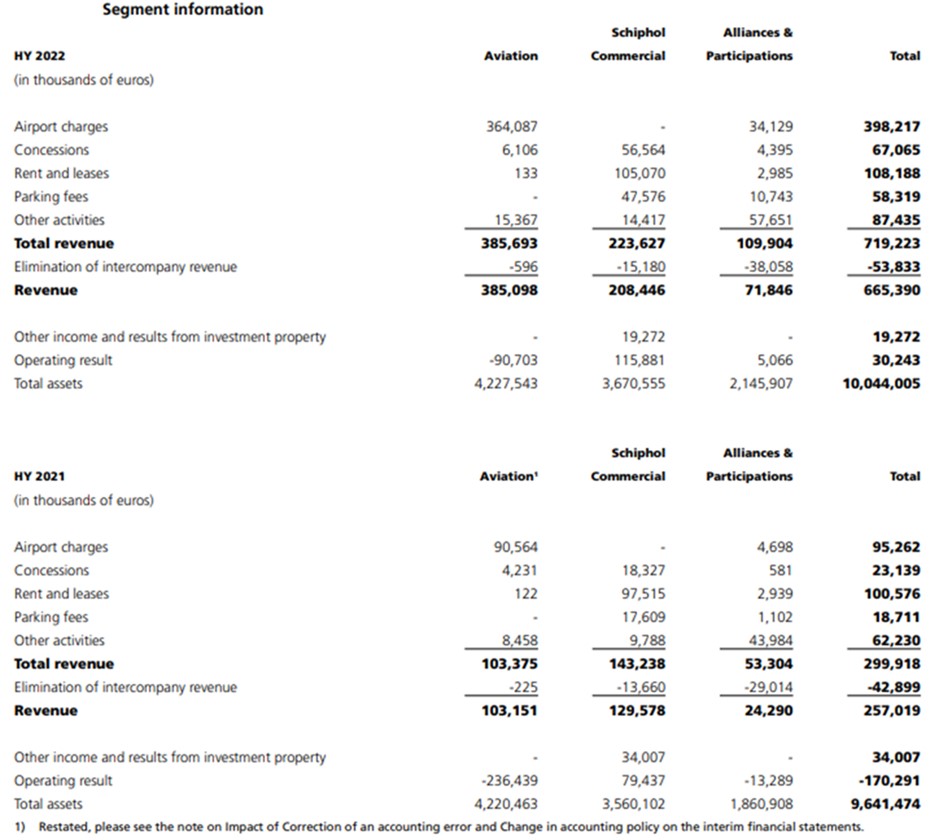