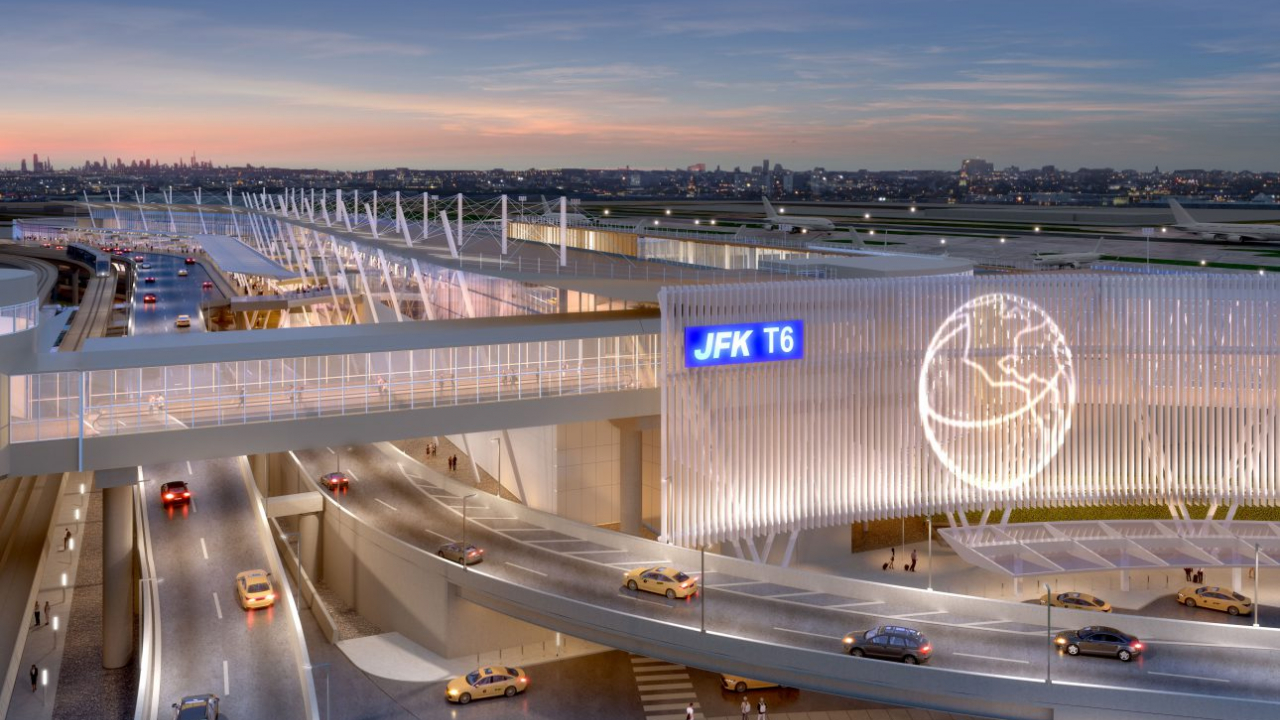 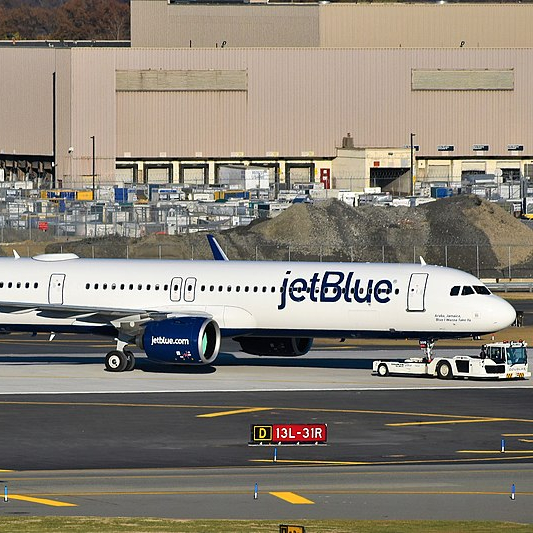 Vantage an experienced investor, developer, and manager of global airport projects, including LaGuardia Terminal B, will lead JMP in developing the new international terminal in two phases, with the first gates opening in 2026 and project completion expected in 2028.

Thanks to its north-east alliance with American Airlines, JetBlue has already increased its presence at JFK and the new T6 project should accelerate that growth in the coming years. Scott Rechler, Chairman & CEO of RXR said: “There is no better way to leverage public resources and unlock private sector investment and innovation than through PPPs. After years of planning and navigating a global pandemic, we’re proud to advance the Port Authority’s latest PPP.”

PANYNJ Executive Director Rick Cotton said: “The financial close allows us to move forward with the final piece of our plan to transform JFK into one of the world’s great global gateways. The $4.2 billion private investment in Terminal 6 by JMP is a vote of confidence in our vision.”

Vantage Airport Group CEO and chair of JMP, George Casey, added: “We’ve assembled a first-class team, led by Vantage and backed by Corsair, our shareholder and the project’s principal financial sponsor, to deliver a new international terminal that will transform the guest experience and maximize opportunities for community involvement and employment.” Corsair Infrastructure Partners wholly owns Vantage which is its strategic platform for capital deployment in the airport sector.

The redevelopment will also include enhanced airside aircraft circulation to reduce congestion and delays, as well as infrastructure improvements of related roadways to optimize airport traffic flow and maximize connectivity across the airport. The new T6 is expected to connect seamlessly to JetBlue’s existing JFK Terminal 5.

Lufthansa Group, which has been operating in the New York region for more than six decades, will make its home in the new T6, operating international flights out of several gates.

The terminal is expected to create more than 4,000 jobs and JMP plans to exceed the Port Authority’s goal of 30% participation by minority- and women-owned businesses while creating opportunities for local development. T6 is part of the Port Authority’s overarching, $18 billion transformation of JFK.

Vantage Airport Group is well placed to lead the T6 transformation having been key to the $5.1 billion redevelopment of LaGuardia’s Terminal B. The company has 13 active airport and rail station operations, in locations ranging from large capital cities and tourist destinations in the U.S., Canada, the Caribbean, and Europe. They include major concession redevelopments at Chicago’s Midway and Kansas City airports.

[Lead image: An impression of the new T6 (Courtesy of Vantage Airport Group.)]

Bengaluru Airport Inaugurated by Modi as Dufry is Chosen For 15-year...

Adani Group Outlines its Strategy for its Airport Business