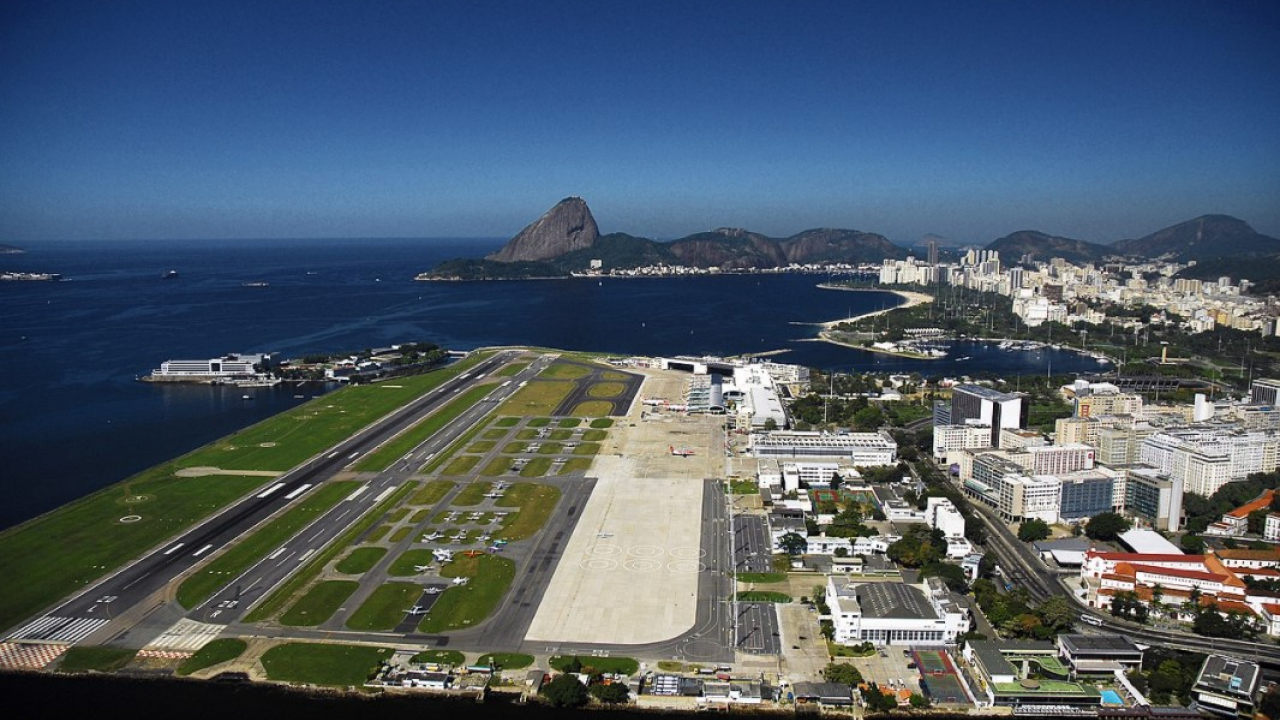 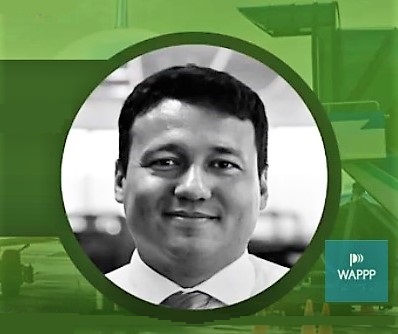 Pereira-Sousa: “March will mark the official opening of the process”

Brazil’s National Civil Aviation Agency (ANAC) has revealed some important information about the sell-off of the current slew of airports that are available in three batches. The details include the approximate program timetable in the coming months, which potential bidders have been awaiting.

In an interview conducted by Jacques Follain, Chair of the airport chapter of the Geneva-based World Association of PPP Units & Professionals (WAPPP), the director of ANAC, Tiago Pereira Sousa, provided the updates. For almost 20 years, Follain was directeur général at Aéroports de Paris Management.

Among the key points Pereira Sousa outlined were the following:

On Covid-19, ANAC said it was about to start new rounds of negotiations with both airlines and airports regarding fee payments and waivers. ANAC has monitored, and continues to monitor, the different waves of the pandemic, adopting measures in line with these different stages including the latest Omicron wave.

To listen to, the full interview please go to the Open Mic section at the bottom of the AirportIR homepage or click here.