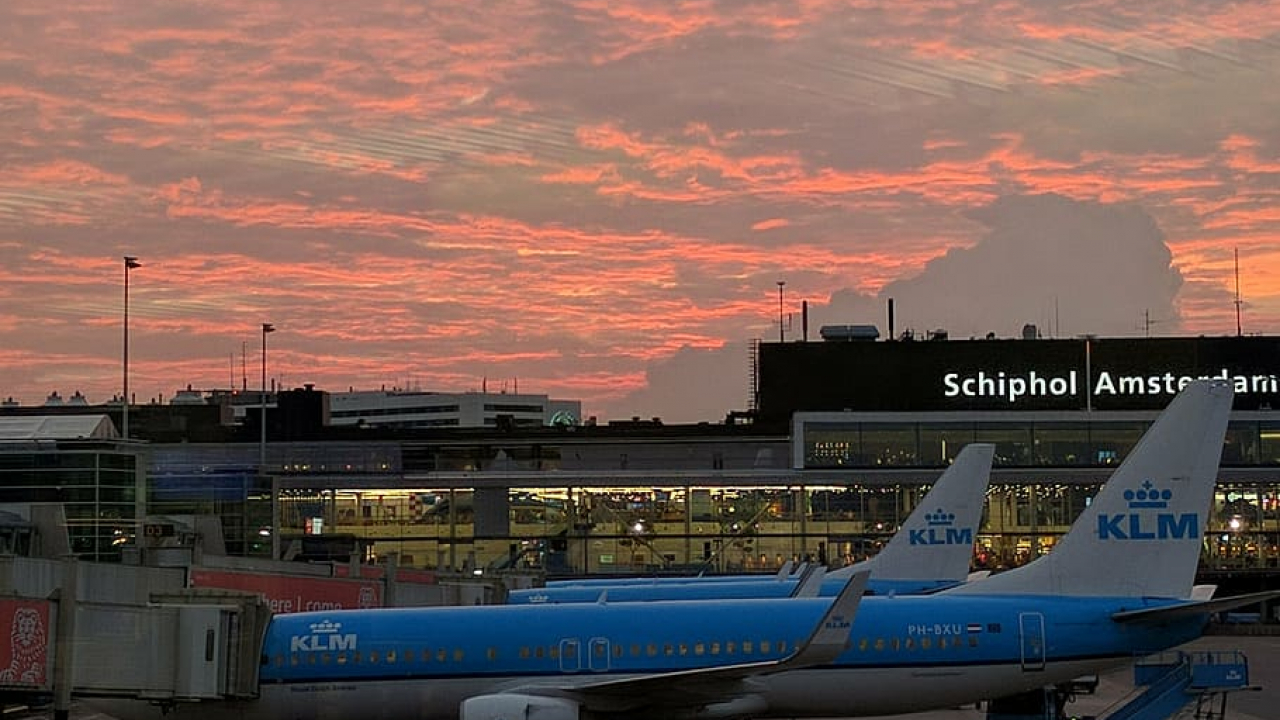 Royal Schiphol Group is an airport management company headquartered in the Netherlands, with Amsterdam Airport Schiphol as its main airport. 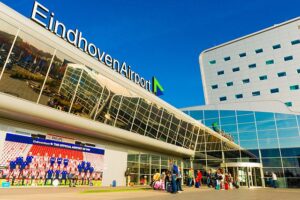 The company is an independent and commercial enterprise that has four shareholders – The Dutch State (69.77% of shares), The Municipality of Amsterdam (20.03% of shares), The Municipality of Rotterdam (2.20% of shares ) as well as Groupe ADP (8.00%). It is the owner and operator of Amsterdam Airport Schiphol, Rotterdam The Hague Airport and Lelystad Airport. In addition, Royal Schiphol Group holds a 51% equity stake in Eindhoven Airport.

Outside the Netherlands, it has an 8% equity stake in Groupe ADP, which operates the key Parisian airports of Charles de Gaulle and Orly. In addition, it has full-ownership of Terminal 4 of New York’s John F. Kennedy International Airport and holds a 19.61% and 35%  equity stake in Brisbane Airport and Hobart International Airport respectively. Apart from that, Royal Schiphol Group’s overseas activities include

The above activities generated EUR 206mn in terms of revenue through the Alliances & Participations business segment for Royal Schiphol Group in 2019 – EUR 108mn was generated from the regional airports – and contributed to 12.7% of the company’s turnover for year.