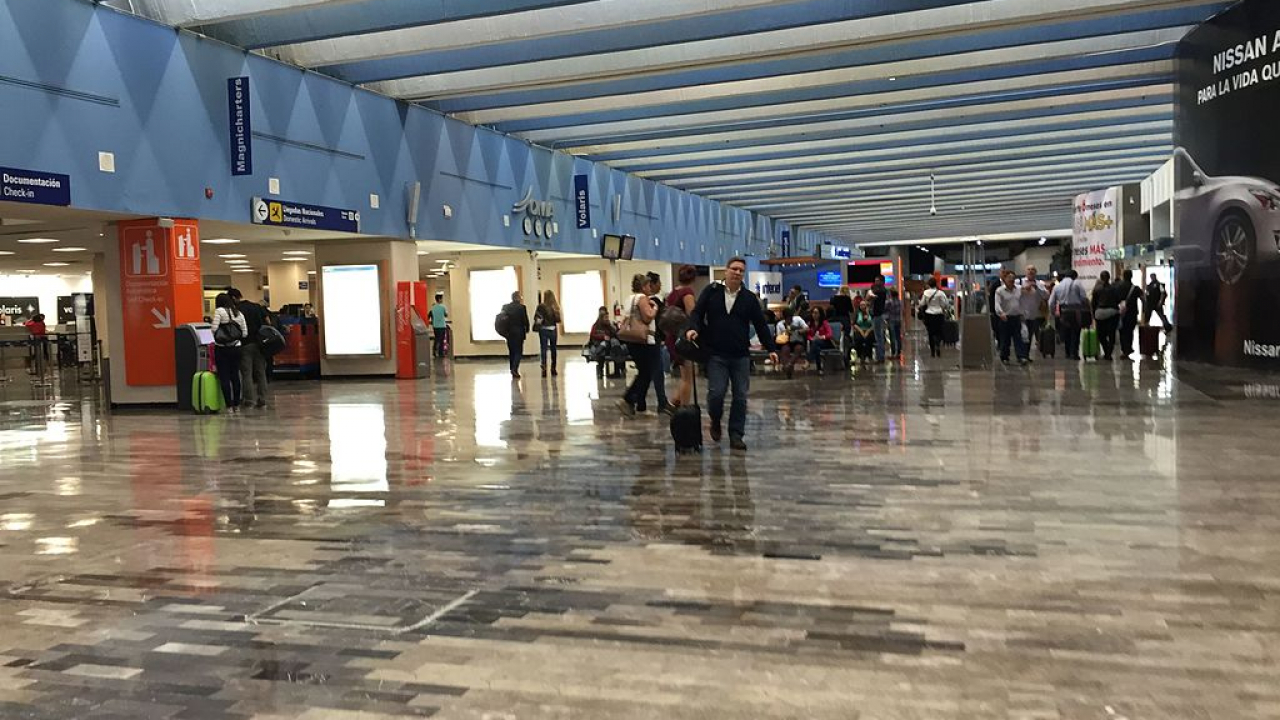 Grupo Aeroportuario Centro Norte, S.A.B. de C.V (OMA) is a Mexican airport operator headquartered in San Pedro, near Monterrey, Mexico. It operates 13 airports in the northern and central states of Mexico, including that of Monterrey, one of Mexico’s biggest cities. As of 7 July 2021, OMA’s shares were held by Servicios de Tecnología Aeroportuaria, S.A. de C.V. (14.7%) and Aerodrome Infrastructure S.A.R.L (15.4%), with the remaining 69.9% publicly-floated on the Mexican Stock Exchange (BMV) as well as the Nasdaq. OMA’s business operations are currently limited to Mexico, even though it is one of the prequalified bidders for the concession of Grantley Adams International Airport in Barbados.

In terms of market segment, OMA’s business operations go beyond the operation of 13 airports in central and northern Mexico. It also operates the NH Collection Hotel inside Terminal 2 of the Mexico City airport and the Hilton Garden Inn at the Monterrey Airport.

Apart from that, OMA and industrial real estate developer VYNMSA Desarrollo Inmobiliario jointly operate the OMA-VYNMSA Aero Industrial Park inside Monterrey Airport. The group has largely benefitted from a gradual recovery in passenger traffic after the disruption caused by the global COVID-19 in 2020.