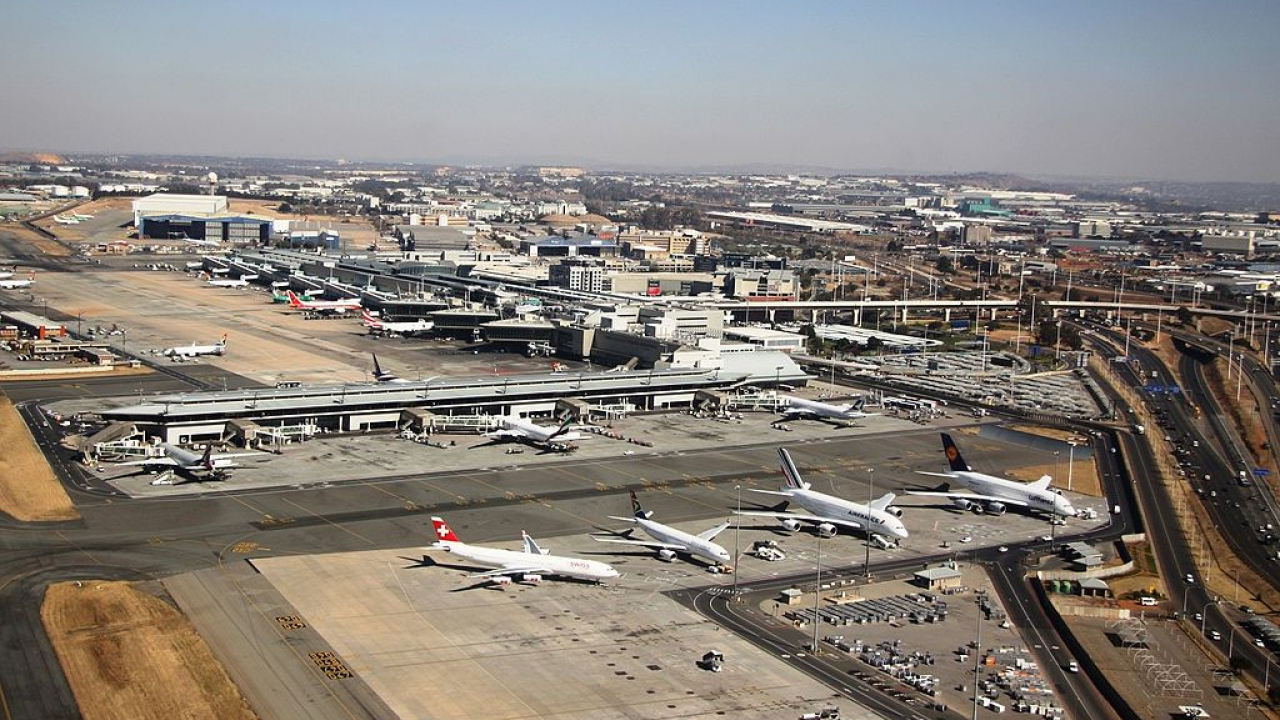 Airports Company South Africa (ACSA) has seen significant recovery in terms of passenger traffic at its airports over the past 1.5 years.