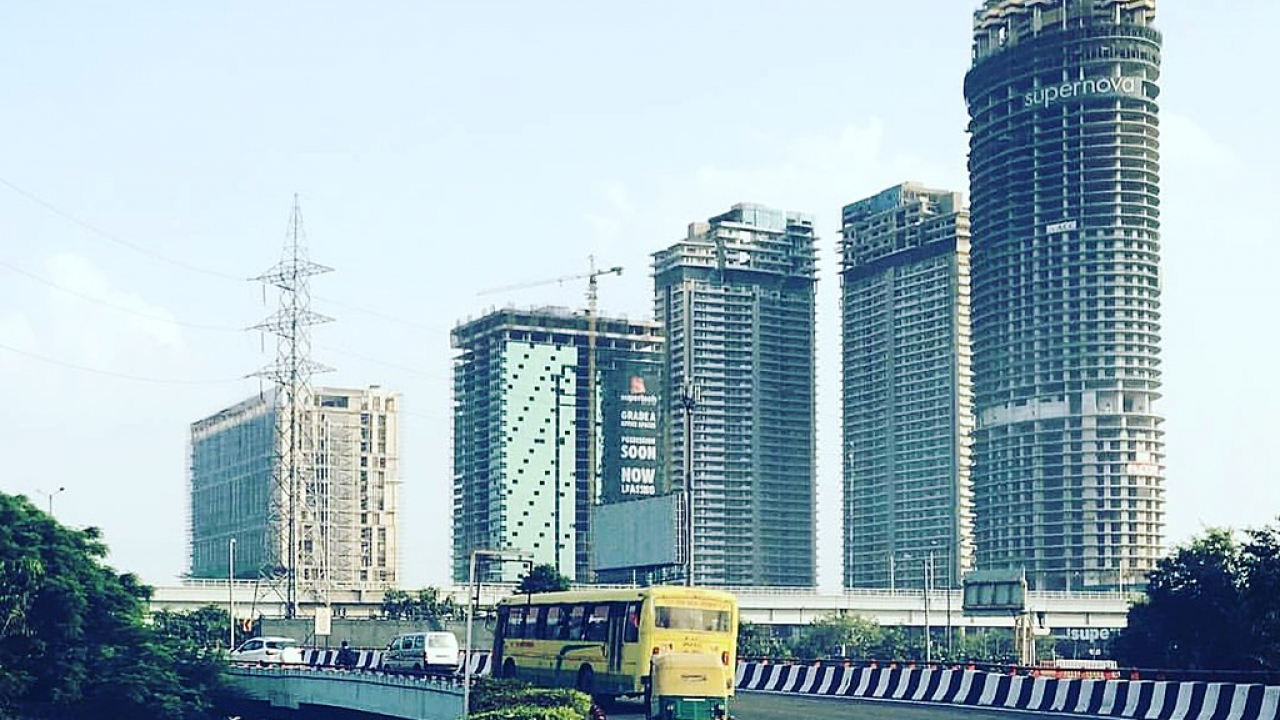 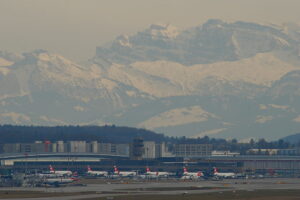 Through ZAIA, Flughafen Zurich AG currently operates at eight airports in Latin America (four airports in Brazil, two in Chile, one in Colombia and one in Curaçao). It also has a 40-year concession for the development, construction and operation of Noida International Airport in India. In addition, Flughafen Zürich AG also has a base in Malaysia from where it can develop markets in Asia.