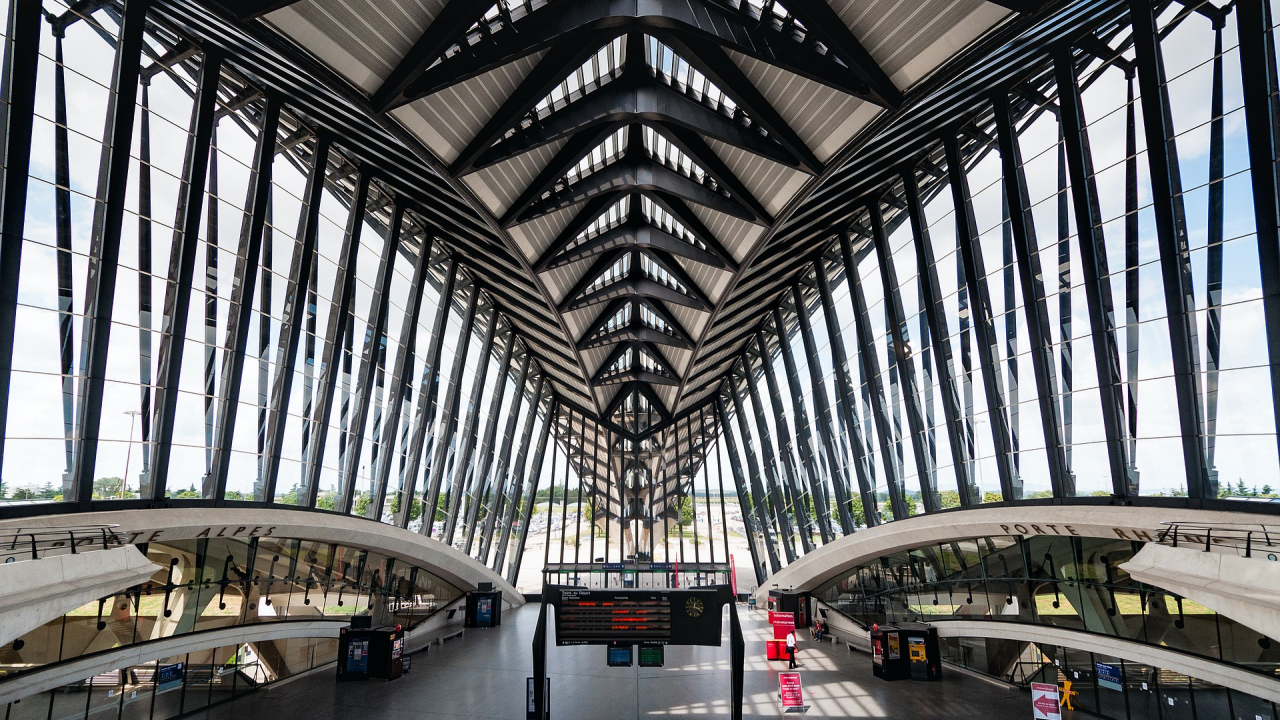 Vinci Airports, one of the world’s largest operators and investors in the sector, with concessioned or managed airports on the five main continents, experienced continuing solid traffic growth  of+7.4% in 2Q2018, with 42.9 million passengers handled in the network during the period.

Since stepping back from airport investment and management for a while over a decade ago, VINCI has returned to become one of the largest private companies operating in the sector. Initially, its representation within France itself, apart from the AdP/GDP stake, was low-key via a series of management contracts at small secondary and even tertiary level airports. Latterly, it has grown to include Lyon’s St Exupéry and Bron airports (60% holding with France’s Caisse des Dépôts et Consignations), and VINCI can be expected to bid in forthcoming Marseille, Lille and Bordeaux privatisations. Outside France, VINCI has extensive airport interests in Portugal, also elsewhere in Europe, in North America, the Caribbean, Latin America (Brazil and Chile), historical ones in Cambodia (three airports), and in Japan (Osaka) by way of concession, acquisition or wholesale takeover of operators. In total it is involved with 47 airports globally but seeks the gravitas associated with the Paris airports.