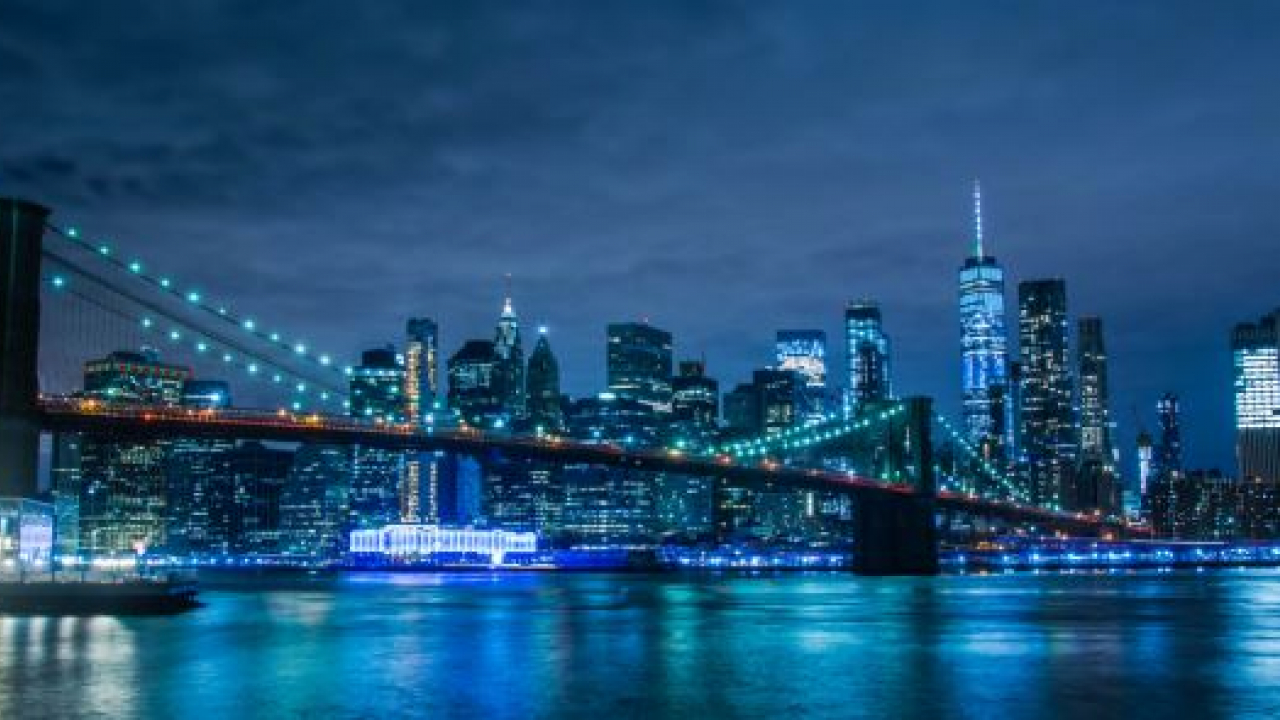 ago. Over the years, the company has been involved with the management of 31 airports, from smaller sites in British Columbia, Canada to large connections points like Midway in Chicago and La Guardia in New York. History Vantage started as Vancouver Airport Services (YVRAS) in 1994. The last Transport Canada General Manager of Vancouver International Airport, Mr. Frank O’Neill, was at the helm of the newly formed subsidiary of the also newly formed Vancouver Airport Authority. Transport Canada was in the process of exiting its operator role at most Canadian airports, which potentially left many of the communities with smaller airports with lack of resources and expertise to assume management for their local airport. YVRAS’ business model was based on a three-pronged approach: first; assist the local community with the negotiation of transfer of the airport from Transport Canada to the local municipality, second; develop a business plan for the airport, and third; assume an operator role of the airport in question. For YVRAS, this resulted in several long-term agreements, of which Kamloops and Fort St John still remain.