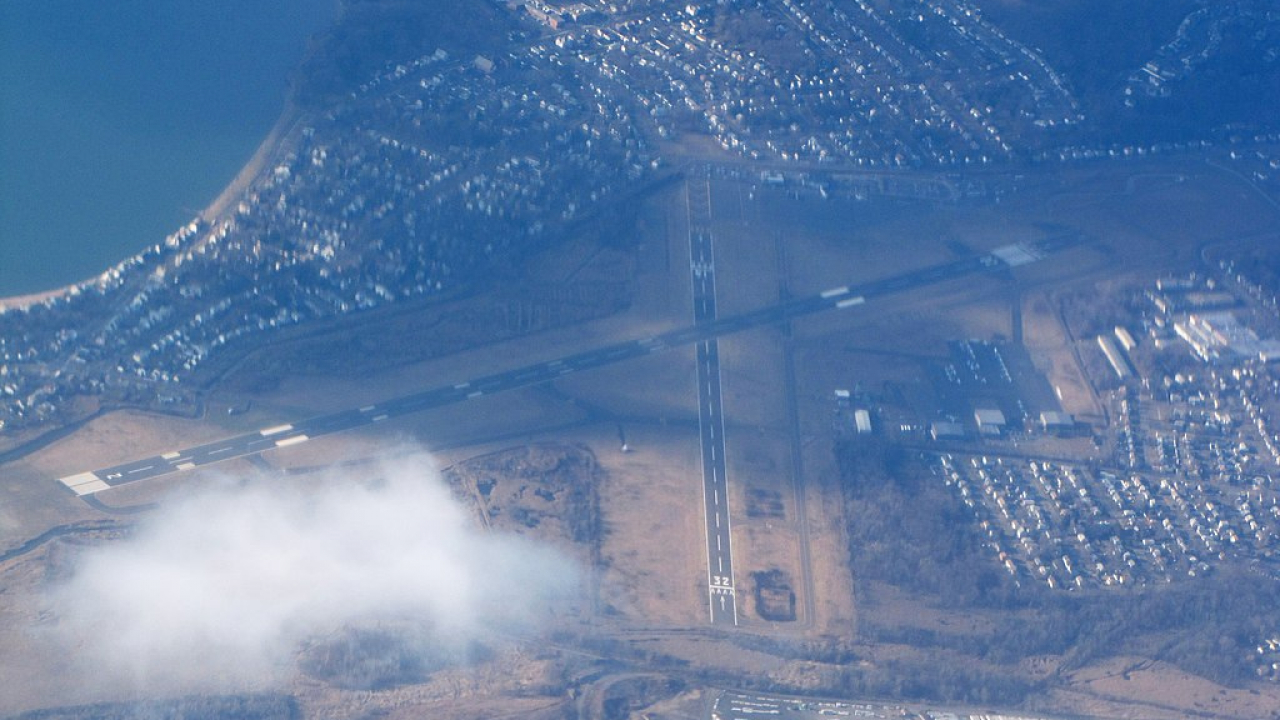 Avports was founded in 1927 as the infrastructure division of Pan American World Airways, making it one of the most experienced American-owned and based airport managers and operators in the United States of America. It now is wholly-owned by West Street Infrastructure Partners III, a family of infrastructure investment funds managed by the merchant banking arm of Goldman Sachs. The company has been a long-time supplier of O&M services to a number of smaller commercial and general aviation airports that are largely based in the northeast of the United States. The portfolio of airports to which it provides O&M services includes: 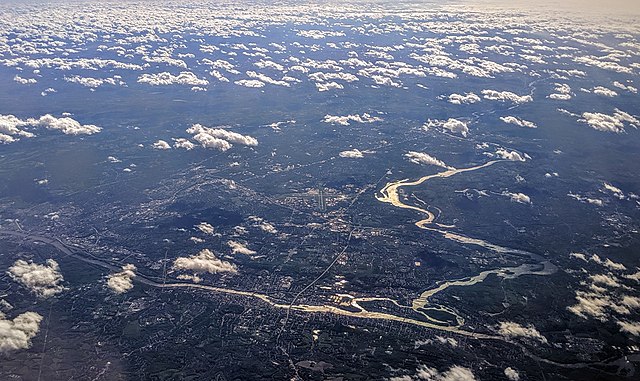 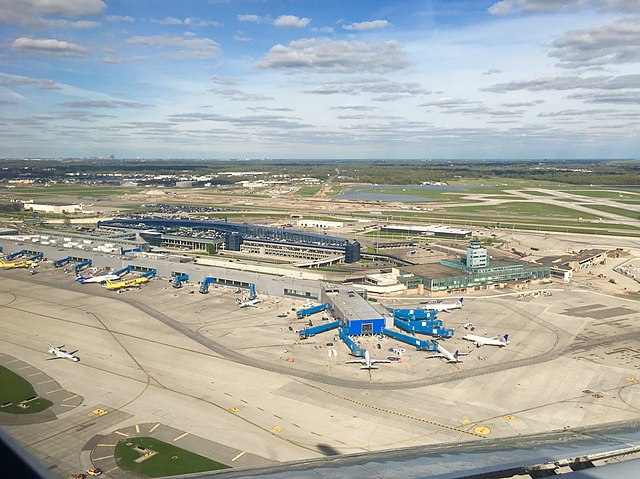 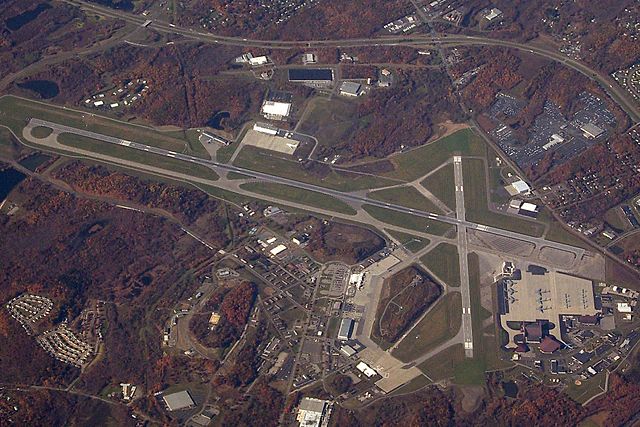 Tweed New Haven Regional Airport (HVN), Connecticut – Avports has been providing O&M services at Tweed New Haven Regional Airport since 1998. It won a 43-year extension of its lease agreement in 2021 under a public-private partnership model where it would invest US$100mn in the airport’s development. Westchester County Airport (HPN), New York – Avports has been providing comprehensive airport management at HPN since 1977.