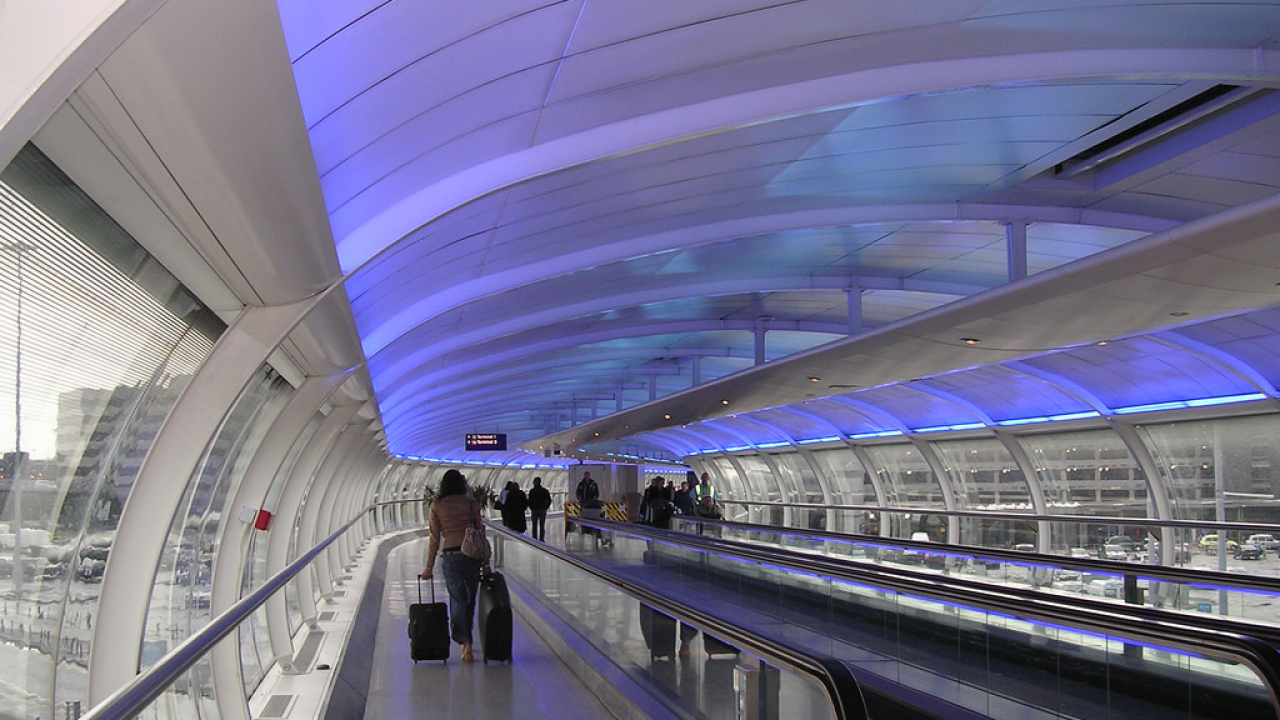 Manchester Airport Group (MAG) has released its financial report for the six months ended 30 September 2018. Against a background of stagnating passenger traffic and cargo uplift generally across the UK and stagnating consumer spending both in High Street shops and online the report is the last six-monthly indicator of MAG’s financial fortunes before the UK leaves the European Union on 29th March 2019. MAG, while it is the operator of London Stansted Airport, hopes to profit from the Government’s belated ‘Aviation Strategy’, which is entering its final consultation stage as this is written, and which may benefit Manchester Airport as the ‘gateway to the North of England’, with a 20 million strong catchment area, as well as East Midlands Airport, which is one of the leading cargo airports in the UK, with freight volume second only to that at London Heathrow Airport. MAG was accused of an ineffective presentation to the Airports Commission which examined the options for airport expansion in the UK, in 2013, by overly-focusing on Stansted and its proposal for a rather fanciful four-runway operation there. Since then it has altered its stance to that of a torch carrier for the North of England, where it is able to offer the spare capacity that London area airports cannot do until the third London Heathrow airport runway is built, which could be as long as 10 years in the future. As such it also carries the flag for the waning ‘Northern Powerhouse’ project to rebalance the economy away from the south and which has assumed greater importance as Brexit approaches.