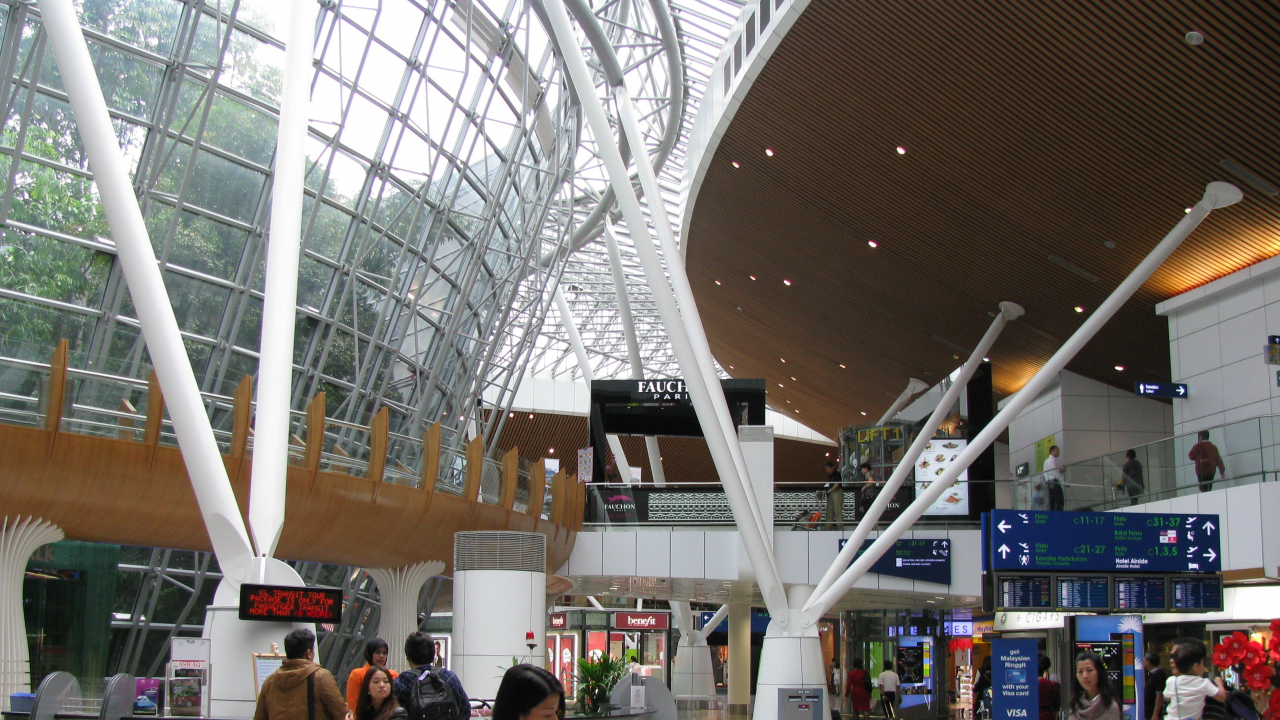 Malaysia Airports Holdings Berhad, or MAHB, is one of the largest operators and investors in the region, with concessioned or managed airports in Asia and Europe (i.e. Istanbul in Turkey). In 2017, it reported almost 130 million passenger movements in total across its 39 managed airports in Malaysia and its sole concessioned airport, the Istanbul Sabiha Gokcen airport in Turkey. In addition, its 11% minority-owned airport concession in Hyderabad, India reported just over 18 million passengers. In Malaysia, where MAHB manages 39 out of 41 airports, the first 11 months of 2018 (11M2018) has been a slight 2.1% increase on the same period in 11M2017. This was below its reported forecast of an up to 6.5% growth estimated at the beginning of 2018. It would seem that a few factors were the main contributors to this slightly lower-than-expected growth, which we list and discuss further into our analysis.