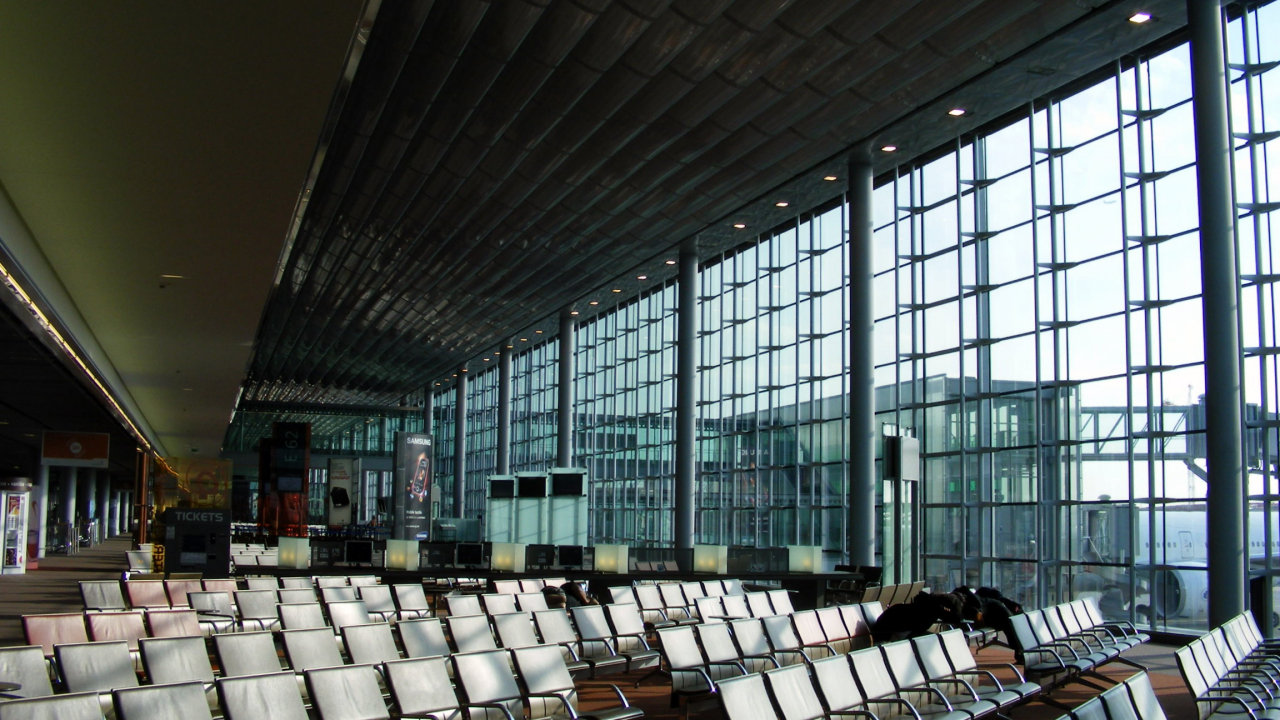 Preparations have commenced for the French government, as part of its PACTE Bill on growth and economic transformation, to divest its (50.6%) stake in Groupe ADP, the operator of the Paris airports and, directly or indirectly, 35 other airports across the globe. However, there is a caveat. The asset sale will be accompanied by measures permitting the state to recover all previously held airport infrastructure and assets represented in its controlling stake after a 70-year period.

This is not the first privatisation of what was known as Aéroports de Paris (AdP) before it became Groupe ADP, with Paris Aéroports retained as a brand name for the Parisian airports in the group (Charles de Gaulle, Orly and Le Bourget) in order to act as an advertisement for the entire group. (In fact Groupe ADP is owned by the publicly-listed Aéroports de Paris SA, which causes confusion). In 2005, AdP became a public company, and in June 2006 an IPO raised USD1.58 billion, although the French government retained a majority of the company’s shares (then 67.2%). In 2008, AdP signed a strategic partnership with Schiphol Group, which runs, inter alia, Amsterdam Schiphol Airport, which involved a cross-shareholding of 8% in each other’s companies. Then in 2008, French conglomerate VINCI also bought 3.3% of AdP, describing the airport operator as “the heart of its strategic aims” and subsequently raised it to 8%. VINCI has reflected recently on a desire to gain a larger stake in Groupe ADP.