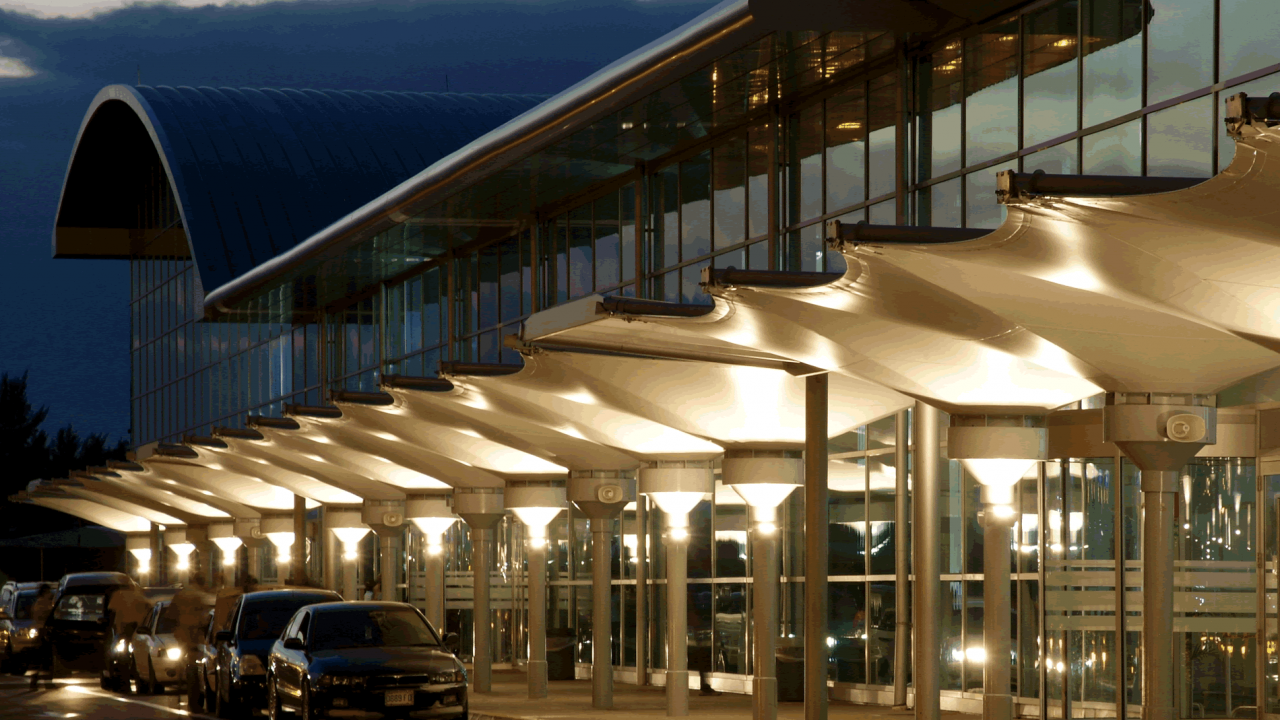 GAP is an operator of 13 airports, 12 of them in Mexico and one in Jamaica, where it has been the operator of the Sangster International Airport at Montego Bay since April 2015 since it acquired 100% of Desarrollo de Concesiones Aeroportuarias, S.L.Spanish concession operator Abertis Infraestructuras, S.A., which owns a majority stake of MBJ Airports Limited, a company operating that airport. More recently GAP won the bid “to operate, modernise and expand” the Norman Manley International Airport in Kingston, Jamaica,signing a 25-year concession with Jamaican authorities October 10, 2018.