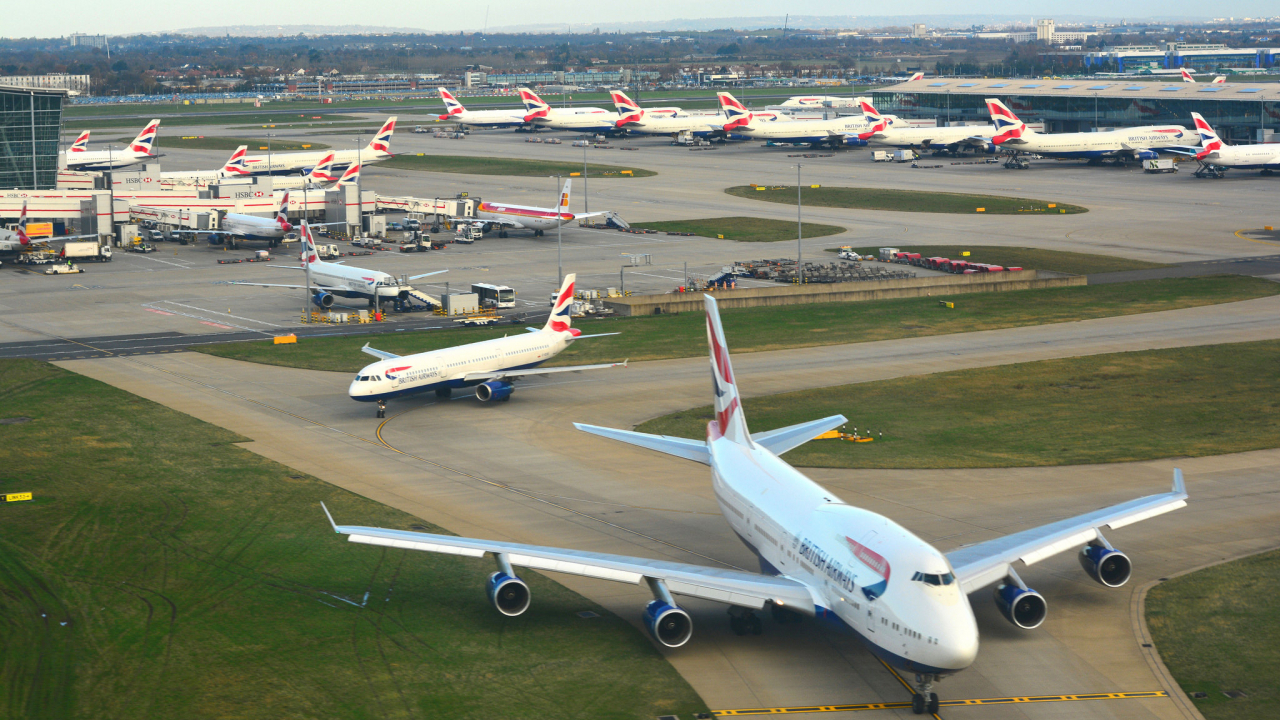 The UK’s Heathrow Airport Holdings (HAH) has released its financial statement for the period 01 January 2018 to 30 June 2018 (1H2018). HAH is the remnant of what was the British Airports Authority and then BAA plc, dominated by Spain’s Grupo Ferrovial after the consortium it led took over BAA in 2006. That consortium comprised Caisse de dépôt et placement du Québec and the Sovereign Fund of the Government of Singapore (GIC). With the acquisition, Ferrovial, which is a private, unlisted company, became the leading private infrastructure operator in the world. Most of the other UK airports acquired by the consortium have since been taken on by other operators as a result of investigations and recommendations from the Civil Aviation Authority and the Monopolies Commission which was concerned with both charges to airlines and comparative service levels, especially between the three main London airports; Heathrow, Gatwick and Stansted. Gatwick was the first to go, in October 2009, to U.S.-based fund manager Global Infrastructure Partners, which already owned London City Airport; then Edinburgh Airport, again to GIP, in April 2012 Stansted Airport followed, to Manchester Airports Group (MAG), which is part-owned by Australian fund manager IFM, in January 2013. Finally, Southampton, Glasgow and Aberdeen airports were collectively sold to a 50:50 consortium formed by two companies; Ferrovial and Australia-based Macquarie.