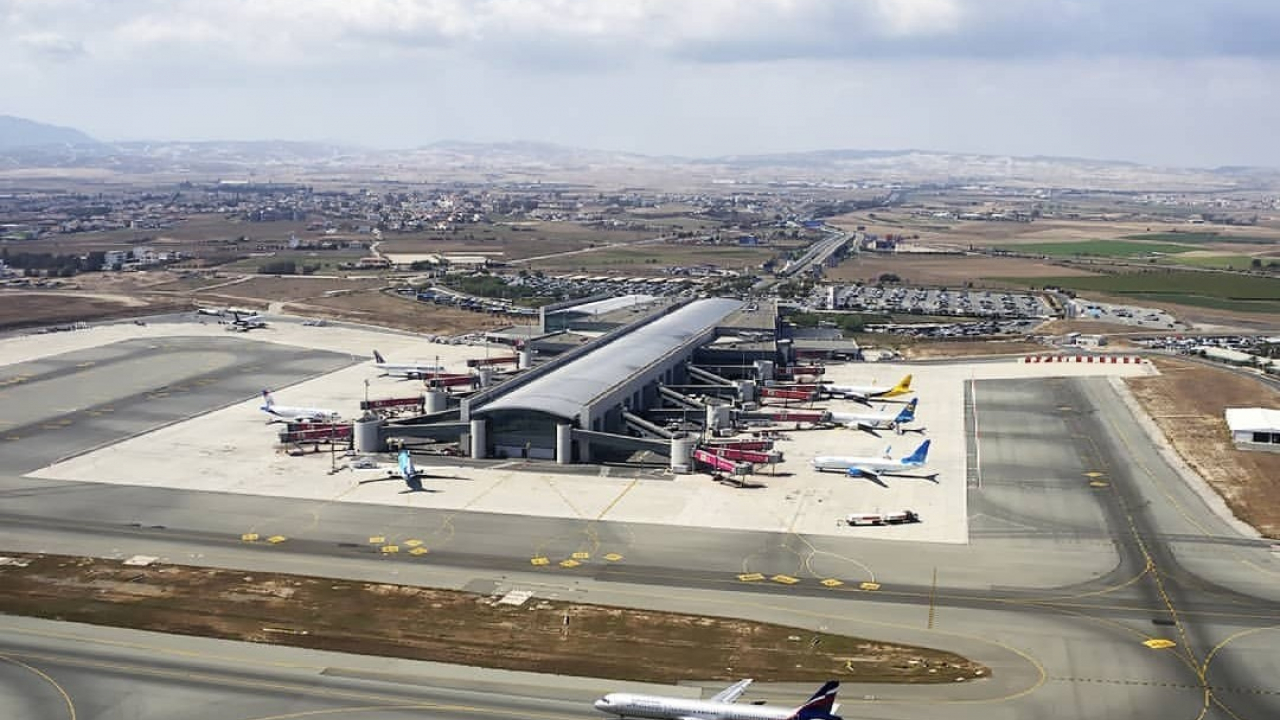 Egis Airport Operation is a fully-owned subsidiary of Egis Group, which is a consulting and engineering group working in the fields of construction for transport, urban development, buildings, industry, water, the environment and energy. 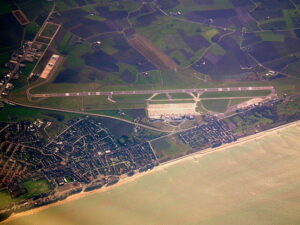 Through Egis Avia, which provides a unique portfolio of solutions in three core markets of Air Traffic Management (ATM), Airports and Air Operations, Egis Airport Operation operates 17 airports across four continents – Africa, Europe, Latin America and Oceania. While Egis Airport Operation owns the majority of shares in LEM Oostend-Brugge and LEM-Antwerpen, which were set up in 2013 to operate Ostend-Bruges and Antwerp airports in Belgium over a 25-year concession period, it also has a minority shareholding in the following airport operator companies:

In recent years, Modalis has collaborated on a variety of projects with Egis including Panama City – Tocumen (ORAT), Algiers (ORAT) and Belize (National Transportation Strategy), among others